Moving to a more peaceful country 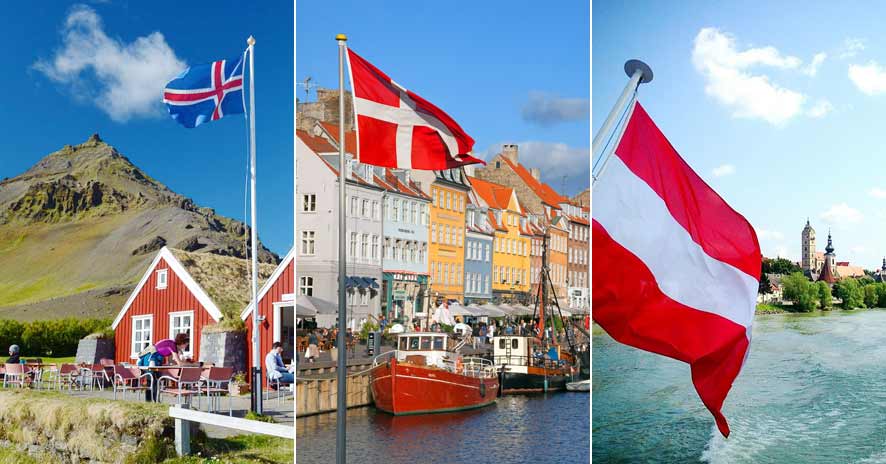 One of the reasons many South Africans give when asked why they have left the country, is their fears surround political upheaval and violence. Making a move to a more stable, peaceful country is a strong motivation for anyone, especially if they have a family to consider. If a stable country is an important consideration for you as an expat, then you should consult the Global Peace Index, to find your place of peace.

Most peaceful countries according to the Global Peace Index

The world has become less peaceful

Unfortunately the 2016 Global Peace Index (GPI) shows that during 2016, the world became a less peaceful place. Countries are currently focused on creating violence and protecting their borders as nationalism rears its head and globalisation continues to decline. The findings of the report highlighted that the world is becoming less peaceful and this follows a decade-long decline in pace. The economic cost of violence is enormous and in order to try and reverse this downward trend there needs to be a long-term focus on positive peace.

Africa plays a role in the downward trend

The report also highlighted that it wasn’t all bad news. Many countries have become more peaceful, unfortunately the large decline in peace in other countries outweighed this, taking the global average down. The global deterioration was largely due to the violence in the Middle East and Africa (MENA), which is already the least peaceful region in the world. Three of the biggest country declines in peace occurred in Yemen, Libya and Bahrain.

In the MENA region, terrorism is at its highest levels ever seen and deaths from conflict are at a 25-year high with the number of refugees increasing to levels not seen in the last sixty years.

Political instability is an increasing trend globally. The countries with the largest deteriorations in political instability were Djibouti, Guinea-Bissau, Poland, Burundi, Kazakhstan and Brazil and only 69 countries did not record a terrorist incident. Terrorism has escalated steadily over the last ten years and the global number of deaths has tripled since 2011 to over 30 000.

It’s not all bad news however. 77 countries improved their peace ratings and the most peaceful countries in the world enjoy a good quality of life and offer plenty of stability for expats looking for a more peaceful haven.

If peace is a priority for you, consider moving to one of these 20 countries, which are at the top the 2016 Global Peace Index:

If you’re thinking of immigrating abroad and need advice concerning your finances, contact us today. We’re here to help you unlock your South African wealth and put you on the path to financial freedom in your new home.
[contact-form-7 id=”6581″ title=”Blog post (call me)”]