Home » “Far-flung” places to immigrate to: The icy shores of Iceland

“Far-flung” places to immigrate to: The icy shores of Iceland

Home » “Far-flung” places to immigrate to: The icy shores of Iceland

“Far-flung” places to immigrate to: The icy shores of Iceland 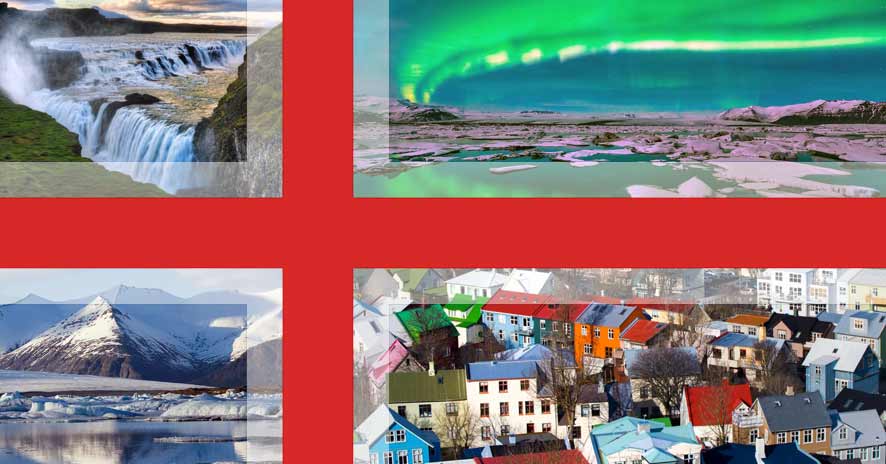 Are the Northern Lights on your bucket list? If so, you might be the type of person who is drawn to immigrate to “far-flung” places, which don’t necessarily top everyone’s “top-10” places. So what is it that attracts people to move to Iceland’s icy shores? Well, since the UN described  Iceland as the third-best place in the world to live in, it as become a hot favourite of many expats.

What expats want to know about Iceland

Of course, moving to this “remote” destination is not necessarily on everyone’s bucket list, but there are quite a few things you may not know about this popular expat country, we take a look at a few things expats need to know about Iceland.

A land of extremes that welcomes Europeans

There’s no doubt Iceland is a land of beauty. Full of waterfalls, hot springs, glaciers and crystal pools, it’s an environment that almost appears alien to the average person from the southern hemisphere. If you’re European however, you might be more comfortable with its icy climes and you’ll have an easier job of getting into the country. Citizens from the EEA and EFTA states do not need a special residence permit to stay in Iceland. Once you’ve arrived you need to apply through a bank to receive a ‘kennitala’, which is Iceland’s social security number and your passport to everything – from getting a job to renting an apartment.

Securing residence as a non-European

If you’re non-EEA, there are only 3 ways you can reside permanently in Iceland:

The rental market in Iceland is not cheap. If you are looking for a one-bedroom apartment in central Reykjavik, you’ll be astounded at the cost. Iceland becomes cheaper the further you move out from the central areas. But be aware the cost of living is high and there is a lot of competition for available rooms.

The weather in Iceland

In the summer you will experience lots of days of sunshine and beautiful blue skies. The average temperature in summer is 24 degrees centigrade and the sun never completely sets in the month of June. In winter it’s a different story. The days are very short with an average temperature of zero degrees centigrade and the icy wind penetrates several layers of clothes. If you’re planning on immigrating to Iceland, experience the winter – and the bleakest months from November to February before you immigrate just to see what you’re letting yourself in for.

Healthcare in Iceland is of a high standard, but facilities are situated in the urban areas. As an expat, you may use the emergency services offered by the public healthcare system in Iceland. If you are employed and have resided in Iceland for more than six months, you can become a member of the Icelandic Health Insurance – a scheme that is funded by contributions made by employers, not employees!

The crime rate in Iceland is low and residents often leave their babies unattended outside restaurants as they enjoy a quiet meal, a tradition that might seem very strange to the average South African! Violence is also very rare and police officers do not carry firearms. Offenders are placed in rehabilitation rather than prison and criminals are encouraged to develop into better people.

The Northern Lights and other attractions

The big Icelandic attraction is its breath-taking scenery including:

If you’re thinking of immigrating to a far-flung destination like Iceland and would like any advice about your financial migration, just leave your details and we’ll help you gain financial freedom under the northern lights.
[contact-form-7 id=”6581″ title=”Blog post (call me)”]