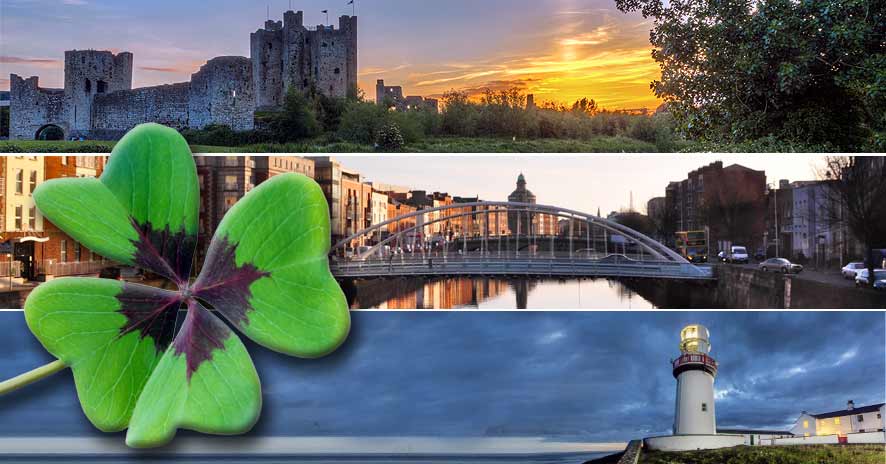 Ireland, or the Emerald Isle as it is often referred to, offers expats many advantages and a great quality of life. It always ranks well in expat surveys and Dublin is currently the world’s second best city for US expats to live in. The UN rates it as the 6th best country to live in when considering both health and length of life. It’s also rated as the number one country in the ‘Good Country’ index according to Travel and Leisure magazine.

So what does it have to offer that makes it such a favourable country to immigrate to?

Reasons why people might want to emigrate to Ireland

It is a good country

In 2014 Ireland was rated as the number one country in the “Good Country index”,outranking 130 other countries. The Good Country index ranks countries according to how they contribute to the greater good of humanity. It ranks countries according to how they serve the interests of their own people, without harming – and preferably advancing – the interests of people in other countries too. Using a wide range of data gathered from the UN and other international organisations, it evaluates whether a country is a net creditor to mankind or a burden on the planet.

It is very attractive after Brexit

There has been a huge surge in applications for Irish passports after Brexit with Irish post offices saying they are dealing with more than 4000 enquiries every day from UK residents. The huge attraction for UK expats is that living in Ireland allows them to still enjoy their UK nationality while making the most of the benefits of being in the EU.

Over 100,000 firms have set up bases in Ireland after Brexit, committee hears https://t.co/mIjc6cuqk2 pic.twitter.com/2CJ7zVmnEp

It has a strong economy

Prior to the global slowdown, Ireland’s economy was nicknamed the Celtic Tiger because it was booming. Even after the recession it is in very good shape due to the tough economic measures the government took and offers expats many opportunities for career advancement.

If you are an expat with an EU passport, you are entitled to visit, work and live with no problems. Financial migration is easy for European nationals as Ireland’s currency is the Euro and tax in Ireland is often favourable when compared to the other EU countries.

It has a great education system

The schools in Ireland are free and offer an excellent education at both primary and secondary level with the universities faring well in the global league rankings. As an expat from Europe, you may even be able to enjoy free university if you qualify under one of the schemes offered by the government.

It is safe and it has no snakes

Thanks to St Patrick (according to legend), who is remembered every year on the 17th of March, Ireland is completely free of snakes living naturally in the countryside. Ireland also has some of the least permissive firearm legislation in Europe and boasts a low crime rate.

If you’re busy planning on immigrating to Ireland or any other country and need advice about your financial migration, contact us today and we’ll help you on the path to financial freedom in your new home.
[contact-form-7 id=”6581″ title=”Blog post (call me)”]