Home » Don’t pin your happiness on the weather

Don’t pin your happiness on the weather 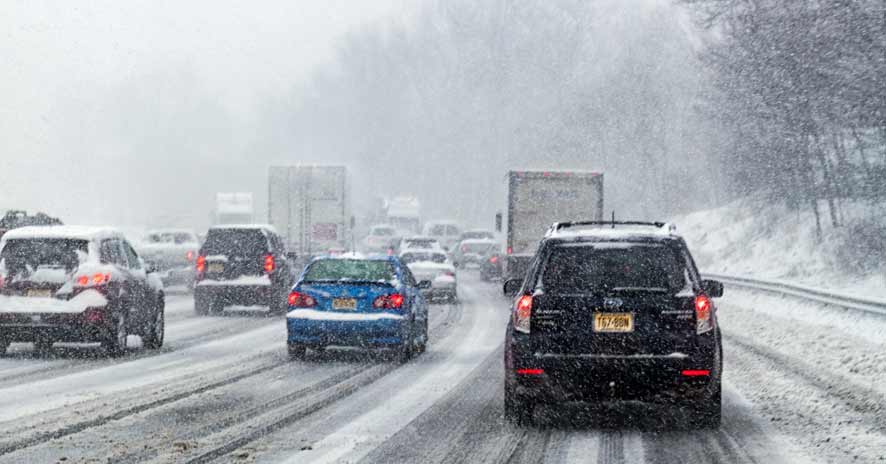 People become expats for a wide variety of reasons – the travel bug, job opportunities, the desire to avoid upheaval and unrest in their home countries and the yearning for a better, happier life. However if you think making a move to a sunnier climate will bring you happiness, you couldn’t be more wrong. The Happiness Index shows that the 7 happiest countries in the world have some of the world’s worst climates.

So don’t pin your happiness on the weather of the country you are moving to – because happiness seems to come together with torrential downpours, snow, blizzards and a few floods:

Countries and the type of weather you can expect

According to a study of world happiness levels, the Danes are the happiest people in the world, but they have icy winters with January temperatures averaging between -2 degrees centigrade and 4 degrees centigrade. The winter months of December to March are cold with frost and snow. If you are looking for hot summers, you will be disappointed because the month of August tends to be the hottest and the average temperature is only a very mild 15 degrees centigrade.

Switzerland comes in at second place followed by other icy Nordic countries. Many of Switzerland’s mountain peaks are covered with snow all year round, but the mountainous climate also is responsible for varying temperatures in different regions.

The climate of the Alps and the Jura uplands is mostly rainy or snowy in the coolest months and the central Swiss plateau has an average yearly temperature of just 10 degrees centigrade. North of the Alps, the climate averages at an annual temperature of 9 degrees centigrade with winter averages near or below freezing. The sunniest part of the country is south of the Alps where a moister Mediterranean climate prevails. During the summer, rainfall can be heavy accompanied by severe thunderstorms and cool evenings.

Norway is full of laughter at fourth place but lacking in light! During midwinter the southern areas of Norway only get five to six hours a day while the northern region gets little to none! In summer the average temperatures are between 8 and 16 degrees centigrade.

Canada is a large country and the weather varies substantially according to where you live. The Canadian winters are cold, long and in the northern regions they can be brutal with daily lows of below -20 degrees centigrade and even lower on occasion. The good news is that in the more populated regions along the US border, temperatures can rise to 35 degrees centigrade and even higher!

The Netherland’s climate is influenced by the North Sea and the Atlantic Ocean with cool summers and relatively mild winters. Daytime temperatures vary from 2 degrees centigrade in the winter and 17 to 20 degrees centigrade during the highs of summer.

If you’re thinking of immigrating to one of these regions and need advice concerning your finances, contact us today. We’re here to help you unlock your South African wealth and put you on the path to financial freedom in your new home.
[contact-form-7 id=”6581″ title=”Blog post (call me)”]