Home » Why Iceland has the narrowest gender gap

Why Iceland has the narrowest gender gap 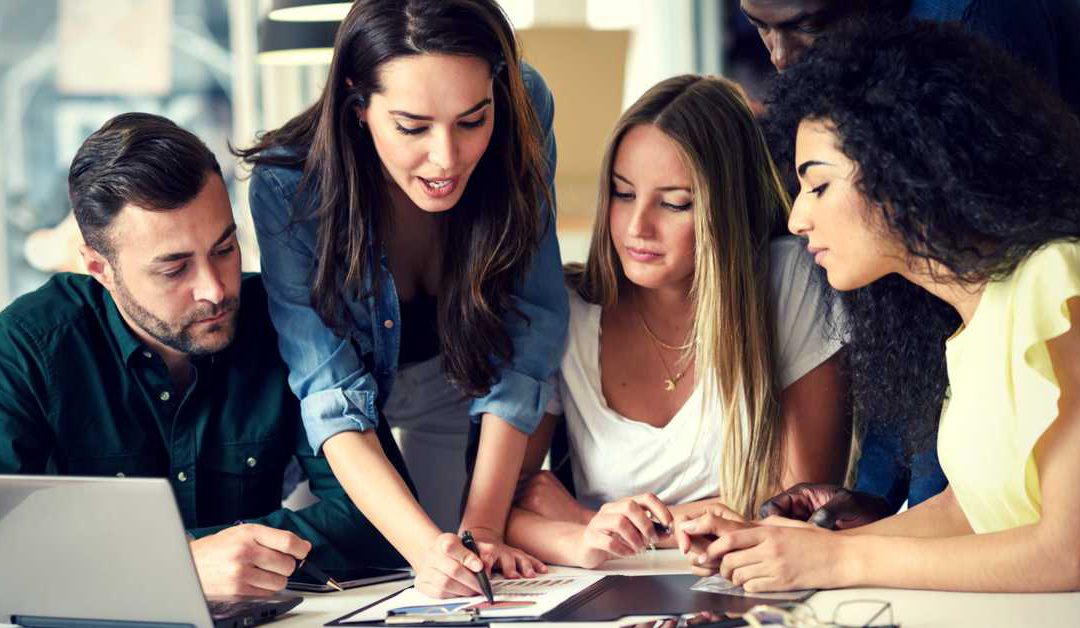 A recent report by LeanIn.Org and McKinsey & Company titled Women in the Workplace 2017 that was conducted in the United States across 222 companies employing over 12 million people showed that women are still significantly underrepresented in the workplace. In addition, the higher up the corporate ladder you climb, the fewer women you find. This is despite countless reports that show that companies that have women in strong leadership roles perform significantly better and in the words of Sheryl Sandberg, the chief operating officer at Facebook, “Endless data shows that diverse teams make better decisions”.

Fortunately some countries realise this and are actively working to make a change. So if you are an expat and would like to move to a country where the gender gap is narrowing – look no further than Iceland.

Iceland is a nation of historically strong women

For the past six years Iceland has topped the World Economic Forum’s gender gap index and was named by the Economist as the world’s best place for working women, in comparison the UK came in at position 24. The reason for Iceland’s high regard for women could be placed on the doorstep of history when the women stayed at home and played the roles of farmer, architect and builder as their husbands travelled the ocean. They held their homes and the country together and were not prepared to take second place.

Their determination to take an active role in the running of their companies and the country was highlighted in 1975 when they protested the fact that only nine women had ever won seats in parliament. 25 000 women took to the streets and 90% of Iceland’s female population went on an all-out professional and domestic strike, to prove how indispensable they were to the country.

Their efforts paid off and today women have 44% of seats on listed companies in Iceland. To assist women in their careers, every parent receives three month’s paid leave that is non-transferrable. 90% of Icelandic fathers take up their parental leave because the pay is significant and if they don’t use it, they lose it. As a result women return to their careers sooner after giving birth and research shows that fathers, after taking their three-month’s leave continue to be more significantly involved in childcare and do more housework.

The equitable sharing of responsibilities means that almost 80% of Icelandic women work and due to mandatory quotas, almost half of the board members of listed companies are women. Women are also actively pursuing careers making up 65% of Iceland’s university students.

The top 10 countries for gender equality