Home » Far-flung places to immigrate to: Packing for the Philippines

Far-flung places to immigrate to: Packing for the Philippines

Home » Far-flung places to immigrate to: Packing for the Philippines

Far-flung places to immigrate to: Packing for the Philippines 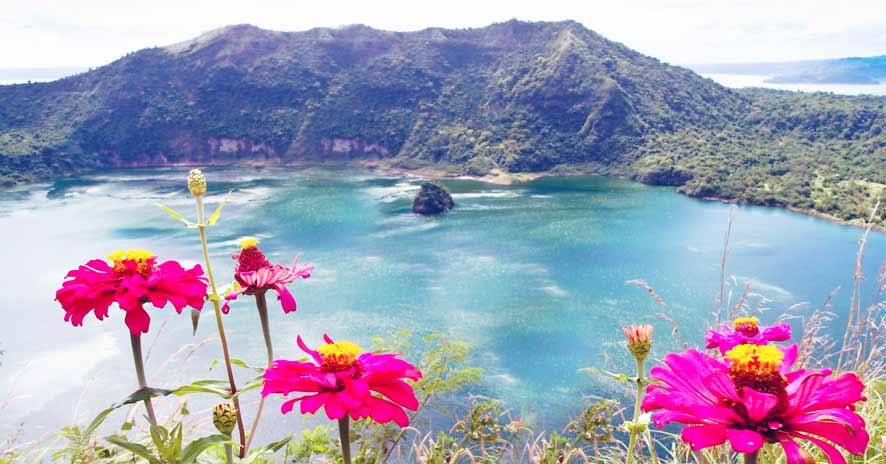 The Philippines consists of more than 7000 islands in Southeast Asia. It is a multi-cultural country popular with expats from all over the world including the USA, Japan, Spain and India. According to the 2016 Expat Explorer survey by HSBC which is conducted amongst 27 000 expats across 190 different countries, the Philippines is amongst the world’s most attractive destinations for expats seeking a healthier love life and social life.

Reasons to immigrate to the Philippines

Filipino is the official language, but with English widely spoken, expats find it easy to make themselves understood and find their way around, especially as many businesses and schools use English as their preferred form of communication.

Another big attraction for expats is that the cost of living in the Philippines is significantly lower than other South-east Asian countries – but this does depend on where you live. The capital Manila and the city Cebu are the most expensive areas – especially if you want accommodation close to tourist areas and city centres. With the low cost of living, many expats find they can afford extra domestic help including drivers and nannies. Food is also affordable and expats tend to eat out on a regular basis. The one thing that is expensive is electricity and expats need to be aware that electricity and water costs are not always included in their monthly rentals.

Manila is the Philippines culture and business hub and is a relatively modern, well-developed city and expats living in Manila benefit from high-quality, well-equipped hospitals and healthcare facilities. Manila is rich in history and culture and is home to many museums, which document the Filipino’s art and culture.

Expats moving to the Philippines need to be aware that the weather is anything but calm. Every year the Philippines are hit by over 20 typhoons, which bring strong winds and heavy rains. The climate is tropical and low-lying areas often flood.

Despite the school system being largely modelled on the US system, the standard of state education tends to be low with large classes and poorly paid teachers. As a result, most expats choose to send their children to private international schools. Most of these schools tend to be in Manila and fees range from 8 000 USD a year.

If you’re planning on immigrating to the Philippines and need advice on your financial migration, contact us today.  We’re here to help put you on the path to financial freedom in your new home.
[contact-form-7 id=”6581″ title=”Blog post (call me)”]