Home » The top countries where the gender gap is the narrowest

The top countries where the gender gap is the narrowest 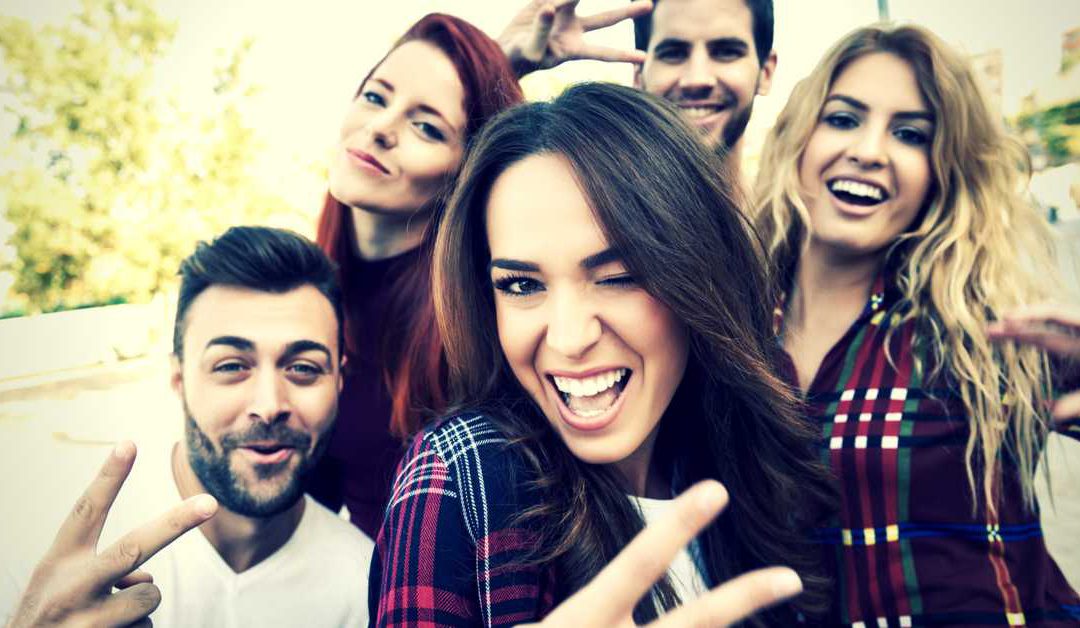 If you’re a woman and plan on moving abroad, it’s important to be aware that some countries offer better work opportunities for women as opposed to others. Unfortunately, in many countries, the gender salary divide is still alive and well – even in the most first-world of countries like the USA. 54 years have passed since the United States passed the Equal Pay Act, and yet women in the US and across the rest of the world still face a substantial gender wage gap. Today, on average, a woman earns 79 cents for every dollar a man earns. So what countries are actively working to narrow their gender gap?

According to the World Economic Forum’s Gender Gap Report, progress is being made but equality is still a long way off. The 2017 report assesses 144 economies and data on nine metrics was taken into consideration including higher education, maternity leave, labour force participation and child-care costs – and these are the countries that topped the list:

The Philippines maintained its status of having the narrowest gender gap in Asia. An example of the great strides women have made in the Philippines was when Leni Robredo assumed the second highest government post in the land when she was elected Vice-president in the 2016 national elections with 14.4 million votes.

New Zealand has closed 79% of its overall gender pay gap, putting it at 9th position in the Gender Gap Report. The country has risen four places within a year to be ranked 12th for political empowerment due to an increase in gender parity in ministerial positions and politicians.

In Ireland roughly the same number of men and women are highly educated but men’s estimated earned income is 1.7 times that of women.

Slovenia’s position in 7th place makes it the clear leader within Central and Eastern Europe (CEE) showing its commitment towards gender equality. According to the report, since 2006 Slovenia has closed approximately 13% of its overall gender gap, making it one of the fastest-improving countries globally and one of just seven to have closed over 80% of the total gap.

Nicaragua leads Latin America in gender equality. Nicaragua has improved greatly since 2006 when it fell far behind in 65th position. Since a bill passed in November 2012, Nicaragua has become the country with the highest rate of female legislators and ministers in the world, ahead of Switzerland, Finland, France and Norway.

Gender equality is one of the cornerstones of Swedish society. Sweden has closed over 80% of the gender gap and Sweden has come a long way in ensuring that women and men are treated equally in the workplace. Gender discrimination in the workplace has been illegal since 1980. This is however, the first year that Sweden has fallen to 5th position – since 2006 it has never ranked lower than fourth.

Rwanda may be one of the poorest countries in the world but it beats the United States, the UK, France and most of the world when it comes to gender equality. Unlike the US (the only developed nation in the world not to mandate paid maternity leave) women in Rwanda now benefit from three months of paid maternity leave and earn 88 cents for every dollar men do – in the US it’s just 74 cents.

Finland is regarded as a gender equality pioneer and was the first country in the world to grant women full political rights. Finland pioneered gender equality in 1906 when it gave women the right to vote and stand for election and gender equality has been critical to the development of their society, economy and democracy. Women are highly educated in Finland and a very active part of the workforce.

Norway is considered to be one of the most gender equal countries in the world. Mothers can take 35 weeks of maternity leave at full pay or 45 weeks at 80% pay in Norway.

Iceland takes 1st place for the 7th year in a row, confirming the country’s dedicated commitment toward gender equality. Culturally in Iceland there exists a notion of “strong women” and today corporate quotas exist which ensure women currently hold 44% of representation on company boards. On top of this, over 80% of women in Iceland make up the workforce.

If you’re thinking of emigrating abroad to one of these more gender equal countries, contact FinGlobal for more information about how we can assist you with transferring retirement savings, claiming tax refunds and accessing foreign exchange.