Home » The best Canadian cities for outstanding quality of life

The best Canadian cities for outstanding quality of life

Home » The best Canadian cities for outstanding quality of life

The best Canadian cities for outstanding quality of life 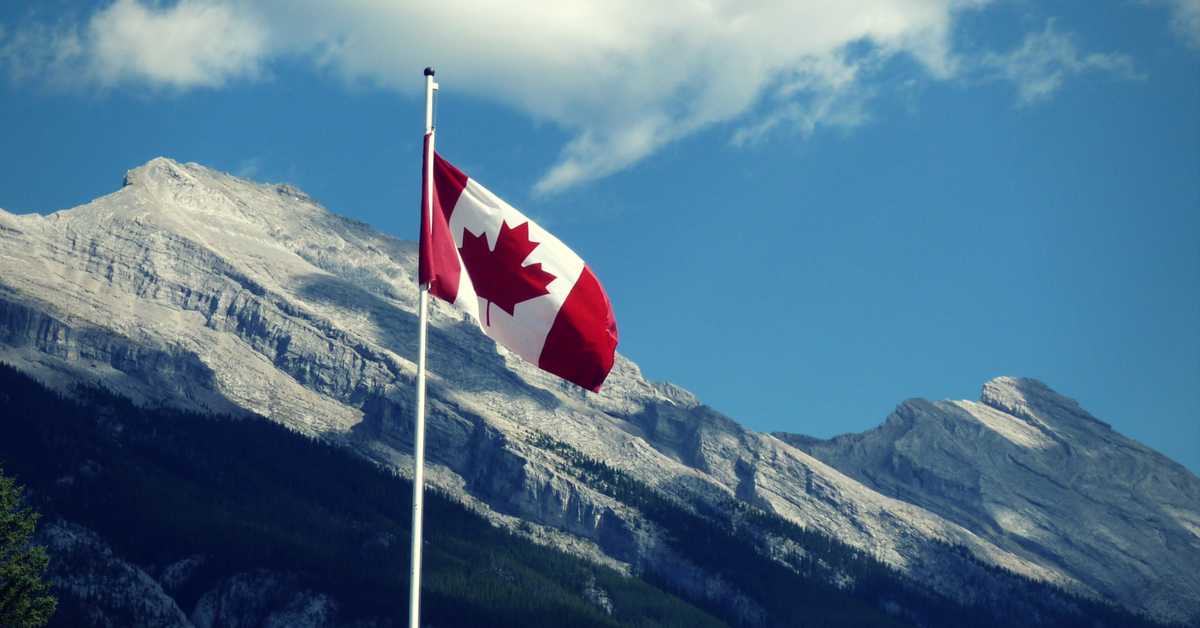 As a country, Canada ranks at the top of many expat lists when it comes to satisfaction and quality of life. In the 2017 Expat Insider Survey performed by InterNations, Canadian expats reported high levels of satisfaction with safety, peacefulness and healthcare and 45% of expats are considering staying there forever. The HSBC 2017 Expat Explorer survey concurred with this, reporting that 65% of Canadian expats agree that their quality of life is better in Canada than it was in their home countries.

However, despite these glowing endorsements some cities in Canada have better opportunities than others, so it’s important to do your research about the country before immigrating. Canada is a vast country, so to help you narrow down your options, we’ve listed some top cities (aside from the well-known capital cities) that have plenty to offer expats.

Just 1 million people live in Ottawa and over the next three years it is expected to grow by 3%. Ottawa ranks highly for the quality of life it offers, its cleanliness and its cultural diversity. This is largely due to its large population of University students who are drawn to the University of Ottawa and Carleton University. Ottawa is an officially bilingual city with many services offered in both French and English. Despite English being understood everywhere, learning French could benefit you with integrating into the community. It’s important to note that the cost of living in Ottawa is higher than the average Canadian cities, but is still affordable with salaries generally above average.

St Albert is gradually making a name for itself as one of the best places to live in Canada with its strong economy and the many lucrative job opportunities it offers. In 2014 St Albert came first place in the annual Best Places to Live in Canada in the small town category and it retains its position today. It is a city with large amounts of green space and plenty of bike trails along the Sturgeon River and many outdoor skating rinks. St Albert has a low unemployment rate and its salaries are amongst the highest in the country. It’s renowned for being a commuter city to Edmonton (the regional capital) where the largest industry is petrochemicals, giving Edmonton the title of “Oil Capital of Canada”

If you’re looking for a more relaxed, small-town pace of life where you can still earn a good salary, then St Albert is the city for you.

Burlington is located in Ontario and is ideal for expats looking for big city living close to nature and the outdoors. Featuring over 115 parks and a wonderful quality of life, it’s ideal for families with plenty of schools, colleges and healthcare facilities. The city is very economically stable with many job opportunities across multiple sectors. No job sector dominates Burlington’s economy and finding a job is relatively easy. It is however one of Canada’s more expensive cities and is regarded as an ideal commuter city if you plan on working in Toronto.

In a MoneySense survey of the best places to live in Canada, Boucherville, one of the oldest municipalities of Québec with a community of just 43 000, scores highly across the categories of income, affordable housing and population growth. It’s an ideal city if you like the great outdoors – offering everything from snow hiking to sea kayaking and more. It’s important to note that Boucherville residents are mostly French speaking, so knowing French is an important asset if you are planning on moving there.

Oakville is a lovely town in southern Ontario with excellent access to Lake Ontario, Toronto which is just a 30 minutes drive away, and the Niagara Falls – an hour’s drive away on the United States border. Oakville is home to the Siemens and Ford Motor Company Canadian head officers and many of its residents work here and at large facilities run by UTC Aerospace Systems and General Electric. Oakville is also a popular location for life science companies especially those specialising in pharmaceuticals and elder care.

If you’re thinking of moving abroad to Canada, contact FinGlobal for assistance with transferring of funds from South Africa.