7 cities in Europe that have the most potential for expats

7 cities in Europe that have the most potential for expats 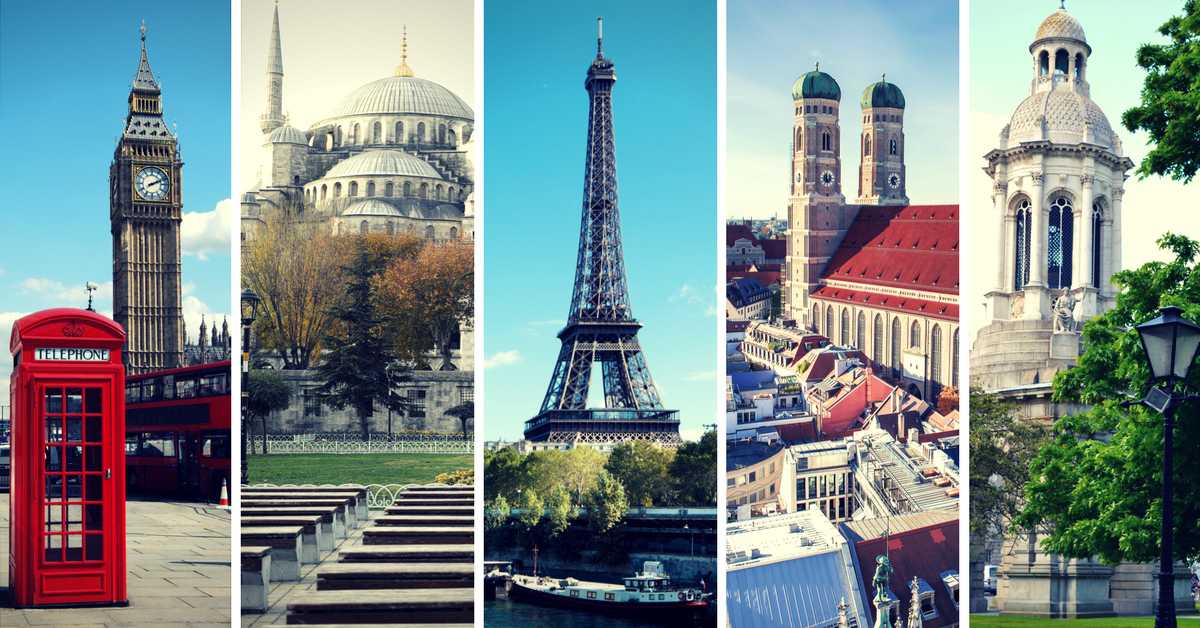 A country’s economic stability, economic growth and a flourishing business environment are essential indicators for expats looking to make a new start abroad. To give you an indication of the most promising and powerful cities in Europe we’ve looked at the LaSalle E-REGI Index 2017, which identifies the European regions and cities with the best economic growth prospects in order to compile this list:

Even with Brexit looming, London remains a top destination for professional expats. It is one of the major European powerhouses and one of the biggest job providers if you have a financially based career. In the HSBC’s 2017 Expat Explorer Index, it commands third place for career progression up 6 points since 2016 and more than half (56%) of expats in the UK say their earnings are higher than they were back home.

Paris ranks second according to the LaSalle Index due to its impressive human capital and wealth scores. The election of President Emmanuel Macron has also significantly reduced political uncertainty. France as a country also scores highly in the Expat Explorer Index when it comes to ‘quality of life’, with 70% of expats saying their overall quality of life is better than it was in their home country.

Stockholm comes in at third place due to its strong economic growth and good wealth score. Nordic countries dominate the ranking with Oslo in 8th position Copenhagen-Malmö 10th and Helsinki in 16th position.

Many people might be surprised to discover Istanbul in fourth position. However despite its political upheaval, its position in 4th place reflects the size and exceptional growth potential of this region.

Dublin has climbed two places to reach 5th position. A cyclical market boosted by rapid economic growth and a wealthy population, this is Dublin’s highest score since 2001!

Luxembourg ranks 6th and is regarded as one of the most affluent cities in Europe with The Grand Duchy seeing its score steadily increased over the past 18 years to a record high this year. Luxembourg has established itself as the centre for the administration of investment funds and also has a large international private banking centre. As a result GDP growth in Luxembourg has outpaced the wider Eurozone in each of the 18 years of the report (except 2008).

Munich comes in at 7th place and together with London, Paris and Stockholm, it is a city that can consistently be found in the top 10 ranking every year since the first edition of the index. Munich’s scores have increased steadily since 2000 and this improvement over time has been due to its high levels of wealth and strong GDP growth. Munich scores highly in terms of patent production and investment in R&D, with the automotive industry being the key driver in this regard. Munich also performs well in terms of venture capital investments.