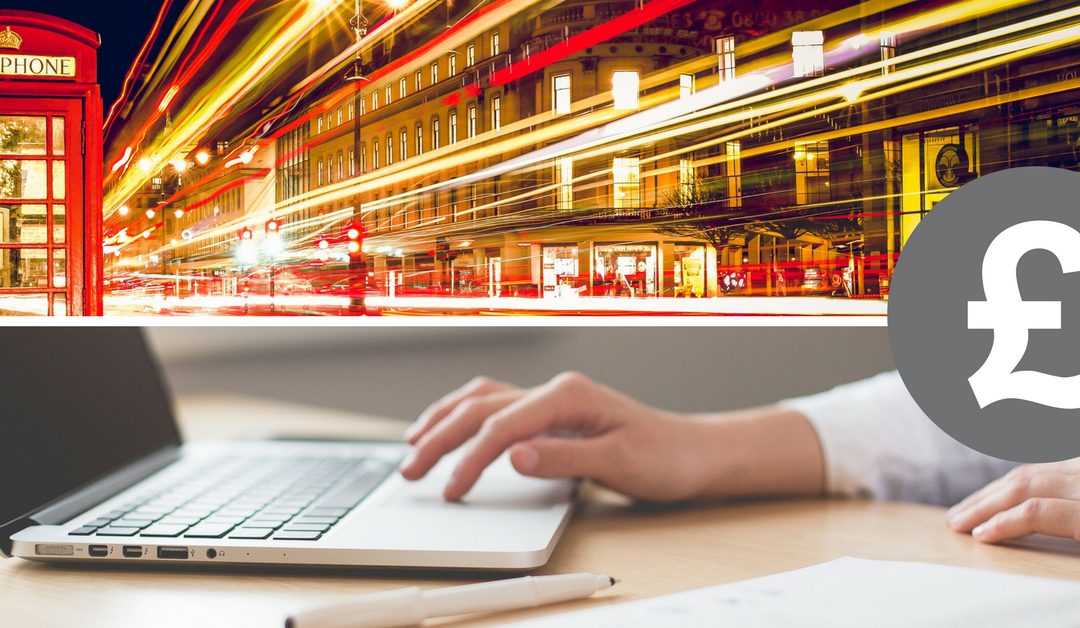 Despite the UK seeing a reduction in expats immigrating from Europe due to Brexit, the 2016 HSBC Expat Explorer Survey highlighted London was still considered a top city if you want to advance your career. The HSBC Explorer Survey is based on in-depth analysis from over 26 000 expats across 190 locations. The survey tracks important issues for expats including family benefits, schools, healthcare and career.

Why expats choose to live in London

London is a city of workplace advantages

London was highlighted as a city of workplace advantages with 60% of respondents saying the work culture is better there than back in their home country and 69% of people saying they were able to pick up skills more easily than they would be able to back home. 40% of those interviewed said they were primarily in London to enhance their job prospects and expected their future job prospects, when they returned home or moved to another country, to be improved.

Easy to do business

The World Bank’s 2016 Ease of Doing Business Survey ranked the UK 6th out of 189 economies for doing business. The country scored very well in the areas of getting credit, protecting minority investors and starting a business. London and South East England are regarded as the most prosperous regions of the UK and the majority of expats moving to the UK follow job opportunities that are based in London where the majority of the headquarters of major companies and branch offices are based.

Expats coming to work in the UK and London are required to have a work permit and in most cases the responsibility rests on employers to show that the expat is the best candidate for the job.

Another factor that is in UK’s favour is that it is still the country that offers expat middle managers the best pay and package before tax. These are the findings from ECA International who look at typical costs including schools, tax, accommodation and utilities. In the UK a typical expat package for middle managers is in the region of £262 900, which is the highest cost for 40 countries analysed.

Working in London offers expats many opportunities across diverse industries from banking to fashion design to advertising and IT. Working in London is fast-paced and can be challenging but every year it attracts a vast number of expats who are looking to progress their careers. Despite the fluctuations in the pound, London remains one of the world’s leading financial centres for international business and commerce and is responsible for generating almost a quarter of the UK/s GDP

Over half of the FTSE 100 companies and over 100 of Europe’s top companies are headquartered in London, including many of Europe’s leading advertising and digital agencies. Sectors that dominate London’s business environment include finance, business, law, medicine, engineering and the creative industries including the media.

London is also seeing a growth in the technology sector with many leading companies situated around Camden and Islington and in East London’s Tech City, also known as Silicon Roundabout.

If you’re thinking of immigrating to the UK and need any advice about your financial emigration, contact us today and we’ll help you on the path to financial freedom in your new home.
[contact-form-7 id=”6581″ title=”_Blog post (call me)”]