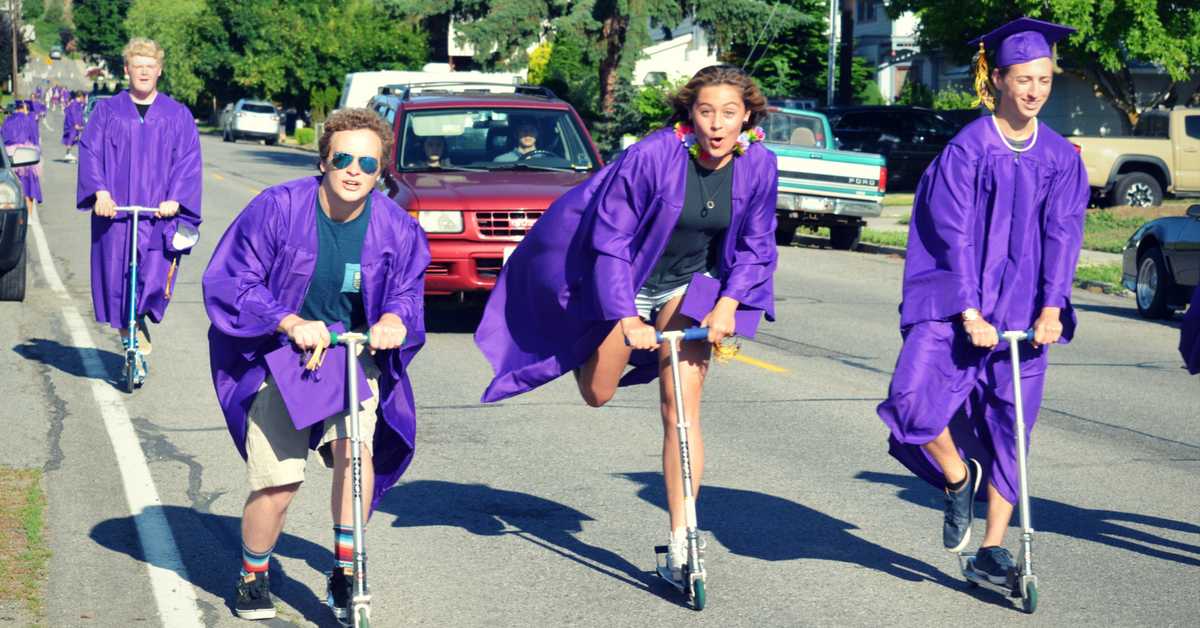 A major new study by the World Competitiveness Centre at IMD, the leading global business school has just released the IMD World Talent Ranking, which looks at the world economies best at recruiting and retaining top talent.

The study draws on an in-depth survey of thousands of executives from over 63 different economies and is based on a country’s performance in three main categories – investment and development, appeal and readiness. These three categories investigate how countries perform in a variety of areas including education, apprenticeships, workplace training, language skills, cost of living, quality of life, remuneration and tax rates.

According to the report Europe continues to dominate the list at the end of 2017, making it the top contender for the world’s leading skilled talent interested in advancing their careers in 2018. The report shows that Europe has 11 out of the 15 most talent competitive economies with Switzerland, Denmark and Belgium topping the list as the most competitive countries in the 2017 rankings. The rest of the top 10 were made up of Austria, Finland, the Netherlands, Norway, Germany, Sweden and Luxembourg.

The factor that sets European countries apart from the rest of the world is its outstanding education system, which nurtures primary to tertiary talent. This not only allows them to advance local talent but also attract the foreign, highly-skilled professionals, which many leading European businesses rely on.

Germany as Europe’s economic powerhouse continues to shine in the area of developing and nurturing the country’s talent competitiveness. In the words of Arturo Bris, Director of the IMD World Competitiveness Centre: “Germany is one of the largest exporters of talent and also attracts talent from across the world”.

Denmark is the highest-ranking Nordic country and takes 2nd place overall in the IMD World Talent Ranking. Of all the global countries it ranks first in investment and development and 5th in expenditure and investment in education. It also places a strong emphasis on the implementation of apprenticeships and the prioritisation of employee training.

Despite their strong performance, the Nordic countries fall down behind other economies when it comes to their appeal to foreign workers. This is largely due to the high cost of living in these countries.

USA remains in the top 20

Unlike the UK, which came in at 21st position, the USA remains in the top 20 countries at 16th position. Its position in the lower half of the top 20 list is largely due to the fact that it invests less in local talent when compared to the European countries. Where the USA outperforms many countries is in its high appeal to foreign talent – who still see it as the land of opportunity, with many options for career advancement, excellent remuneration and an overall good quality of life.

If you are planning on heading abroad in 2018 to advance your career, contact FinGlobal for expert, personalised advice on how you can transfer your existing investments and retirement savings, claim tax refunds and access foreign exchange at competitive rates.