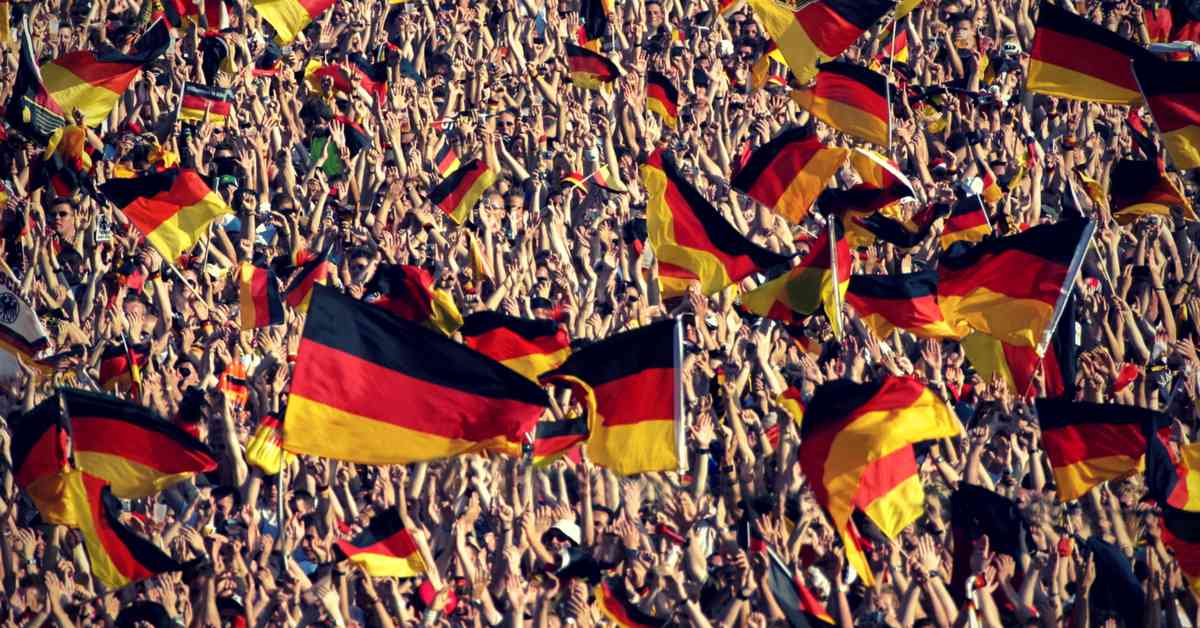 Other countries in Europe might be battling with fluctuating economies and unstable political situations, but Germany continues to hold firm in its position as an economic stalwart in an era where job security is becoming a growing issue.

Reasons why people immigrate to Germany

Underpinning the secure job situation in Germany is its thriving economy. Over 52% of expats in Germany rate the countries economy as “very good” and over two-thirds state their work-life balance is equally good. The strength of Germany’s economy has recently received a boost with reports showing that German Industrial production jumped more than expected in August 2017, posting its biggest monthly increase in more than six years – a further indication that Europe’s biggest economy is set for solid growth in the third quarter of 2017.

Leading economic institutes have raised their growth forecasts for the German economy to1.9% in 2017 and 2.0% in 2018. This will translate into calendar-adjusted GDP rates of 2.2% and 2.1% respectively. Expats earnings in Germany also reflected the strength of the economy with 54% of expats reporting that they are paid more in Germany than they would be for similar positions back home and 79% of expats reporting that their household incomes are enough to cover their living expenses.

A safe place to live

Following closely on the heels of the stable and growing economy are the findings that expats in Germany find it a safe place to live with only 2% of expats scoring Germany negatively, compared to the global average of 11%. This was a particularly good score when one considers the unrest Europe is currently experiencing and is a testimony to Germany’s political stability  – which 88% of expats rate positively.

A good country for families

Not surprisingly with Germany ticking all the other major areas when it comes to expat happiness, expats with children were also positive about the country ranking it 22nd out of 45 countries when it came to the Family Life Index. Education was seen as very affordable, with 43% of expats opting to send their children to the local state school, where children are educated free of charge. With safety and security highly rated in Germany, parents tend to be a lot more relaxed about their children’s safety and “free-range” parenting is the norm with children roaming around on their bikes and happily (and safely) using the local public transport systems.

On the chilly side…

The only things that were ranked negatively were the weather, with only 42% of expats saying they were happy with the climate versus the global average of 61%, and the German welcome. Germany is not perceived to be the friendliest of countries, with it ranking in the bottom ten (at tenth place) when it comes to the Ease of Settling In Index. There was strong agreement amongst expats that learning the German language was an important factor when it came to settling in and integrating into the local culture.

If you’re thinking of moving abroad to make the most of Germany, contact FinGlobal for more information about how to financially make the move and unlock your wealth in your new home.