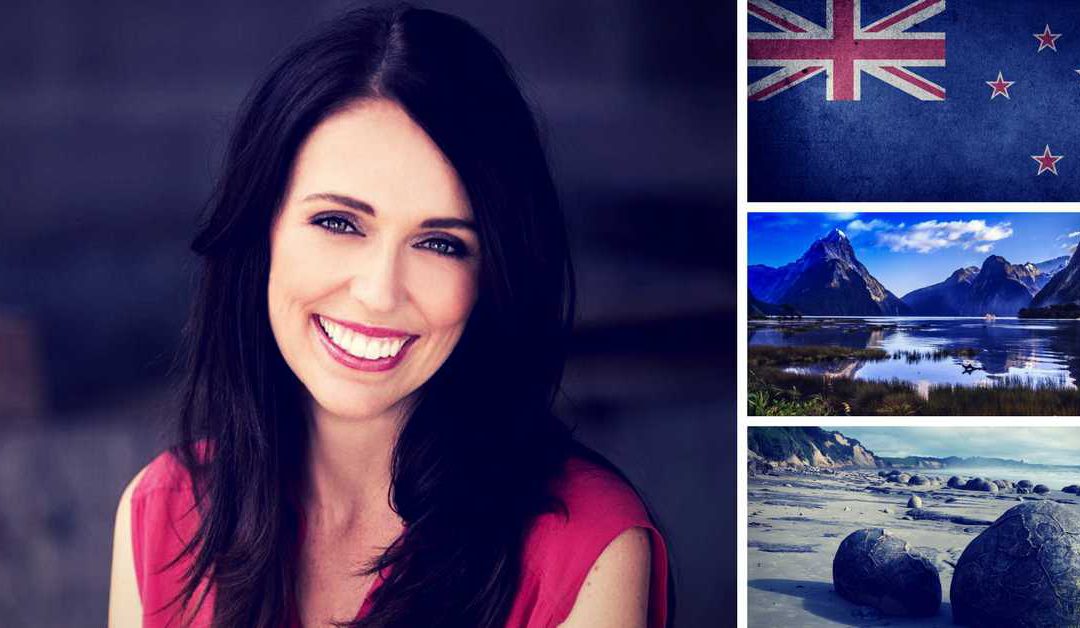 Ardern is heralded as a new charismatic leader who has the interests of the people at heart and is being compared by many to Justin Trudeau of Canada and France’s Emmanuel Macron. So what does Ardern’s rise to power have in store for expats looking to settle in the country?

New Zealand is “no longer for sale”

One of Jacinda Ardern’s first tasks will be to tackle New Zealand’s soaring real estate prices by preventing overseas buyers from purchasing existing homes in New Zealand. Foreign ownership and the housing shortage were key issues in the election process and brought an end to the nine-year rule by the conservative National Party. The ban on foreigners buying existing homes will begin early in 2018, but the restrictions will not apply to Australians.

Ardern says that she is “Determined to make it easier for Kiwis to buy their first homes, so we are stopping foreign speculators buying houses and driving up prices”. The housing price crunch has resulted in prices almost doubling in Auckland over the last decade and the central bank reporting that fast-rising prices are a major economic risk.

New Zealand is a popular property investment location, but it’s uncertain how the ban will affect expats wishing to buy their homes. If expats hold permanent residency status, they should be accorded the same buying rights as New Zealand citizens and it is expected that they will be able to buy property without any problems.

At present, only 25% of New Zealand’s total population own their own homes, with a large proportion of the remainder simply unable to afford the escalating prices.

Ardern has also reiterated the Labour party’s belief that increased immigration was putting pressure on infrastructure and the party has plans to reduce net migration by 20 000 – 30 000 people a year. Net migration has been running at around 70 000 a year – with figures showing that in the year to September 2017, 71 000 more people arrived in New Zealand than left it. There are also indications that the Labour party plans to cut the number of unskilled migrants and student visas.

It is expected that Ardern’s more liberal policies will continue to attract Kiwi expats who are returning to the country in droves – many returning home due to the waning Australian economy. The prospect of highly-skilled citizens returning to New Zealand is a big positive for the country as the economy of the country continues to improve. Optimism levels around New Zealand are also at a high with many people welcoming Ardern’s strong focus on health and education – with Labour’s alternative budget released before the election showing $17 billion being set aside for extra social spending.

If you’re thinking of moving abroad to New Zealand, contact FinGlobal for more information about how to make the move and unlock your wealth in your new home.