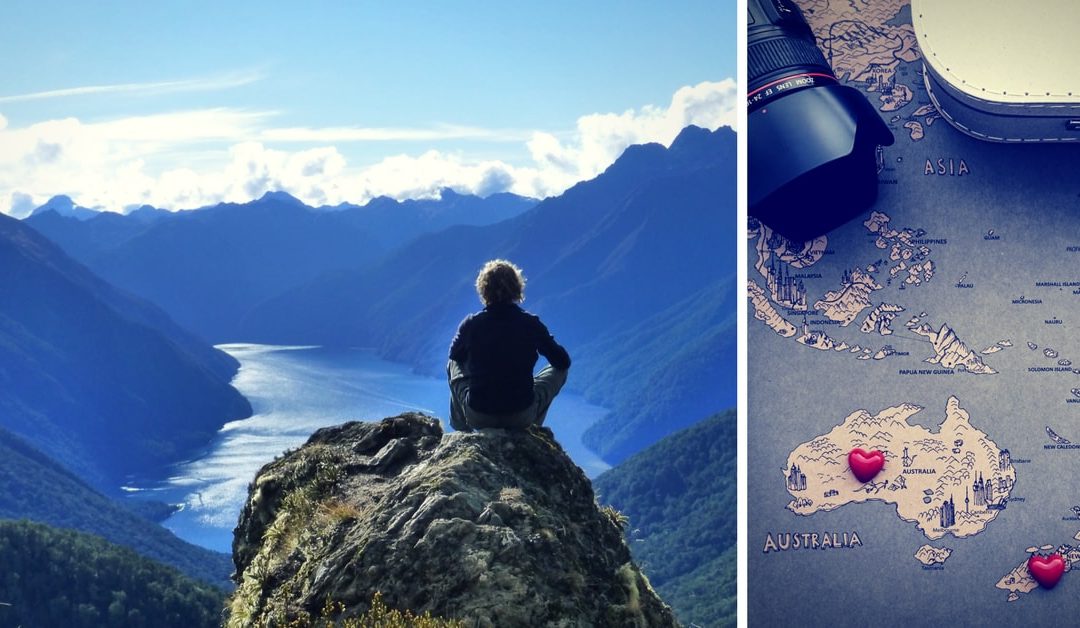 Australia has long been the Holy Grail for many South African expats looking to move to a country where they can enjoy a lifestyle similar to South Africa, without the economic and political instability. It’s also always been a top destination for UK expats due to the large expat communities in all Australia’s cities. The balmy climate and laidback lifestyle have also held great appeal for UK expats.

However that is all changing as New Zealand overtakes Australia in the rankings of the most desirable destination for expats. New Zealand ranks tenth for personal happiness and ninth for leisure options and peacefulness, Expats also highly rated the ease of settling into the country and how they were made to feel welcome.

In the 2016 Expat Insider Survey, New Zealand was placed in fifth place and has only dropped one position to sixth place, still clearly maintaining its position amongst the top ten leading expat destinations.

Australia has always been famous for its work-life balance, coming in at 10th place in this subcategory in 2016. This year it as dropped to 40th place due to increased working hours and stronger performances by other countries.

Jobs and careers were other prime areas of dissatisfaction. Australia has been very vocal about “putting Australian’s first” and introducing dramatic changes to the flexibility and availability of their foreign work permits and this has reflected in the results. Only 54% of expats rated their career prospects in Australia positively and cited “ignorance regarding qualifications and experienced” as well as the “closed job market” as big issues.

This is in direct contrast to New Zealand where three-quarters of respondents said they were satisfied with their job – with New Zealand coming in second place overall in the Working Abroad Index. Expats in New Zealand also noted they were particularly happy with their work-life balance

Lack of childcare a bone of contention

Another problem flagged by the Australian expats was the lack and affordability of childcare, should both parents wish to work. Only 28% of expats were satisfied with the childcare options available and over 50% were negative about it.

Following on from childcare, expats voiced their dissatisfaction with the cost of education in Australia. Although state schools in Australia are largely free to citizens and permanent residents, expats who don’t enjoy this status are forced to educate their children privately and the costs are increasing, with only 33% of expats satisfied about it – compared to 64% in 2016

When it came to finances, only 52% of expats rated their financial situation positively, placing Australia in the bottom five of the Personal Finance Index.

If you’re thinking of moving abroad to either New Zealand or Australia and need any advice about your financial emigration, contact us today and we’ll help you on the path to financial freedom in your new home.