Home » Hong Kong expats are down in the dumps

Hong Kong expats are down in the dumps 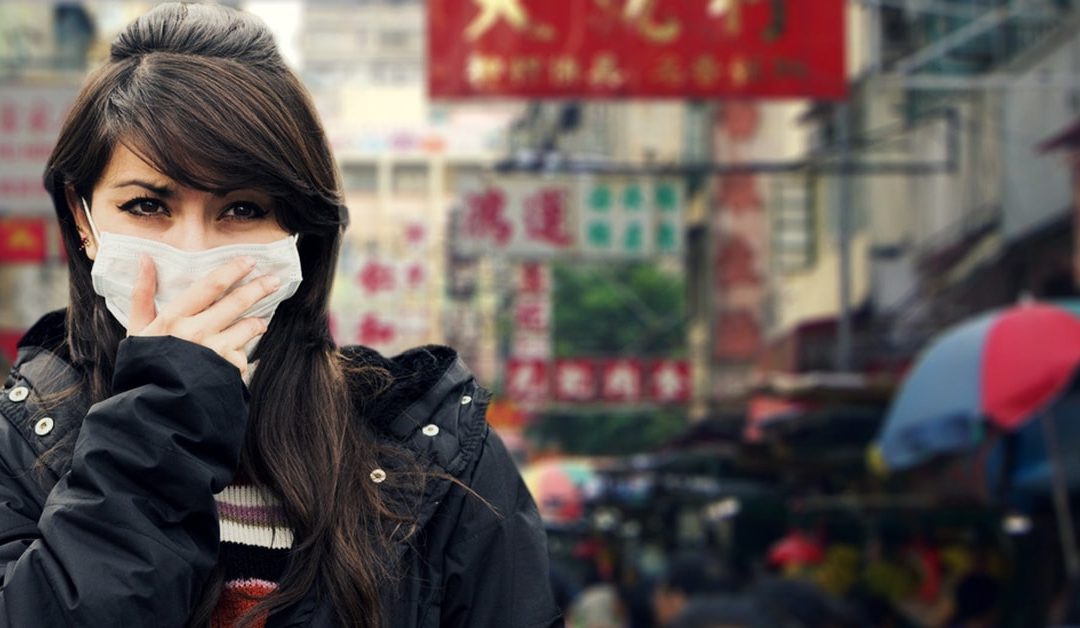 Hong Kong is a vibrant expat destination where many of the world’s leading businesses do plenty of trade. However Hong Kong’s poor environmental situation is depressing local expats and this is reflecting on international surveys.

What expats say about living in Hong Kong

Air pollution is a chronic problem in Hong Kong and one that the government seems unable to get a handle on. Doctors report that they see at least 300 000 doctor’s visits a month in Hong Kong linked to smog – much of which wafts over from mainland China, but that doesn’t make it any less of a problem for Hong Kong’s residents. This toxic smog is often dubbed the “airpocalypse and levels of cancer-causing pollutants have exceeded World Health Organization standards for over 15 years – rising to more than five times above the acceptable levels.

According to Hong Kong University’s school of public health, there were more than 1600 premature deaths in 2016 due to air pollution.

Marine plastic is a major global issue, and it is very evident on Hong Kong’s beaches due to Hong Kong’s overflowing landfills. This July (2017) Hong Kong experienced unusually high rainfall, which has resulted in a visible increase in plastic washed into the waters and with recycling rates in Hong Kong reportedly dropping, the prediction is that the situation is only going to get worse.

The pollution and the environment were not the only factors that upset expats. The high cost of living was a big factor. When the Economist Intelligence Unit ranked countries according to the cost of living, Hong Kong was found to be 5% more expensive than New York. It is also ranked as the most expensive city in the world for fuel at US$1.73 per litre – almost three times the price in New York.

Hong Kong is also rated the most expensive city in Asia for expats to rent an apartment. When it comes to purchasing property in Hong Kong, The country has recently been ranked the most expensive housing market in the world for the seventh consecutive year, according to the annual Demographia International Housing Affordability Survey. This is largely because there is very little developable land left in Hong Kong, with the liveable land squeezed between the water and the mountains.

Hong Kong’s air pollution and neglected environment is a significant factor that has contributed to the decline in expats satisfaction. According to the 2017 Expat Insider Index, 63% of expats said they were unhappy with the quality of the environment. This year Hong Kong only came in at position 39 on the InterNations ranking and was soundly beaten both the other Asian destinations including Taiwan (4th), Singapore (9th), Vietnam (12th) and Malaysia (15th).

If you’re thinking of moving abroad and need any advice about your financial migration, contact us today and we’ll help you on the path to financial freedom in your new home.