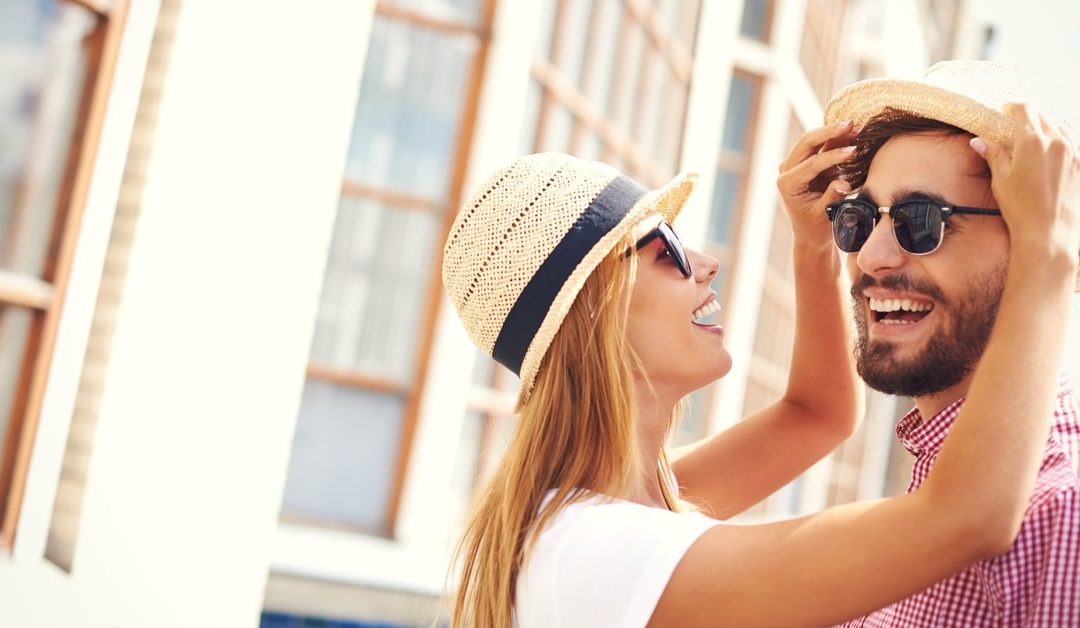 Natural Vitamin D and regular exposure to sunshine are important for the health of any person. Nordic countries that experience very little sunshine in winter report that winter depression, commonly known as Seasonal Affective Disorder (SAD), is common, showing just how important exposure to the sun is to our general welfare. If you crave the light and the sun, then these five countries should be top of your list if you are planning on moving abroad.

92% of expats report that they were attracted to Malta for its wonderful weather. Known for its warm summers, mild winters and over 3000 plus hours of sunshine, it’s one of the main reasons expats flock to the Maltese islands to settle there. The Maltese summers enjoy sunshine for up to 12 hours per day with an average temperature of 28 degrees Celsius. In the spring and autumn a hot wind from Africa known as the Sirocco keeps the temperatures warm. Even in winter, residents enjoy a daily average of 5 – 6 hours of sunshine and an average temperature of 12 degrees Celsius.

89% of expats rate the climate in Costa Rica as a potential benefit and feel that it plays a large role in their general happiness. In Costa Rica the average annual temperature is 21 to 27 degrees Celsius and the hottest months are from March through to May. Costa Rica has no real winter period and the sun shines throughout the year with an average of 12 hours of sunshine a day, due to its close proximity to the equator.

7 reasons why you might want to consider immigrating to Costa Rica… https://t.co/PZpJxnuJCX #CostaRica #expatlife #expatdestinations

86% of expats were attracted by Cyprus’s weather before moving there and it doesn’t fail to disappoint. Cyprus is largely very sunny throughout the year. In winter the average hours of sunshine dip to six hours, however in midsummer they peak at thirteen. Even during the winter the lowest average is around 17 – 19 degrees Celsius and in summer it can peak up in the high thirties and even reach the forties.

Expats love Spain for many reasons – but its weather is a big one. 85% of expats were attracted by Spain’s sun and the large number of leisure activities that the warm, sunny weather makes possible. The months of July and August are the warmest in Spain with temperatures reaching 30 degrees Celsius in the Mediterranean region of Spain.

Spain is divided up into three climate zones with the southern and eastern coasts characterised by a Mediterranean climate, while the inland areas of the central plateau experience a continental climate and the north and northwest regions enjoy an oceanic climate. The north and northwest of Spain are cooler and wetter than the rest of Spain but it’s common for this region to enjoy 7 – 8 hours of sun in the summer months.

If you’re thinking of moving abroad to chase the sun and need any advice about your financial emigration, contact us today and we’ll help you on the path to financial freedom in your new home.