Home » Why the expats in India are irate?

Why the expats in India are irate?

Home » Why the expats in India are irate?

Why the expats in India are irate? 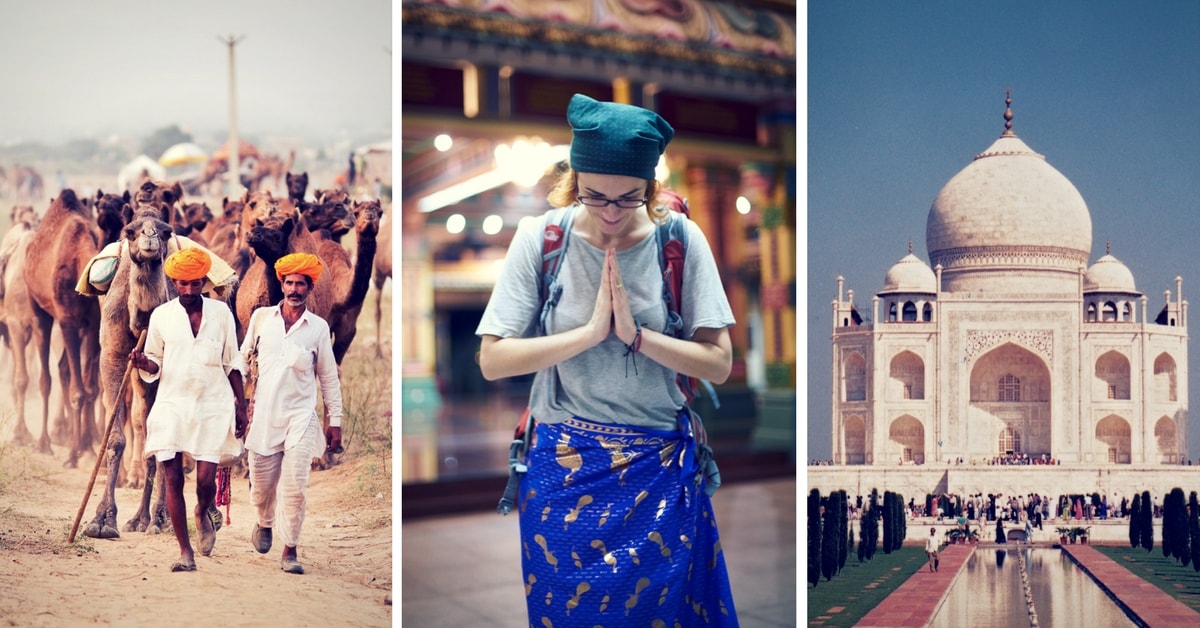 India is another country that’s home to many expats, but has fared badly in the recent Expat Insider Survey. Out of the 65 countries that were surveyed, India came in at 57th position overall with many negative aspects, and a few positive ones – if you’re prepared to sacrifice your quality of life for a high salary.

Concerns about safety and equality in India

30% of expats were concerned about their safety before moving to India and 52% of expats reported that they often were made to feel unwelcome because of their gender. 31% of women reported that they stay at home to look after their children, even though 47% of them have a post-graduate degree or PhD and 37% have a bachelor’s degree.

A lack of work-life balance

India dropped a massive 18 places in the Working Abroad Index – to 49 out of 65. This was largely due to the long working hours that are favoured in the country – with an average week clocking up 47.7 hours, compared to the global average of 44.3 hours.

Pollution is a problem in India – with over thirty of India’s cities making its way onto the World Health Organisations most polluted global cities list, with twenty-two of these falling in the top fifty. Gwalior, Allahabad, Patna, and Raipur came in second, third, sixth, and seventh, respectively, amongst the top 10 most polluted cities in the world. So it was no surprise that 80% of expats reported that they were “dissatisfied with the quality of the environment”

The Indian culture is one of the most ancient civilizations on the planet and is filled with diversity and plenty of contrasts. From its hot humid climate to its overcrowding, extreme traffic jams and excited hawkers – it can j be too much for expats from calmer, more ordered countries to handle. Expats also reported frustration with the local bureaucracy. Getting things done in India takes far longer than the same process takes in the West – and to many expats these processes seem inefficient and time-consuming.

One of the areas that received favourable mention was the healthcare with 62% of expats rating this aspect favourably. Public hospitals in India often employ well-trained English speaking doctors and specialists. However in the public hospitals overcrowding remains a huge problem, with the result that most expats resort to private healthcare. The private hospitals in the central cities like Delhi, Mumbai and Bengaluru are excellent – but they can be expensive.

29% of expats interviewed felt there was limited scope for children’s education in India, although 61% of them said they were happy with the quality of education. However, with most expats forced to educate their children at fee-paying private schools, due to overcrowding and lack of facilities at public schools, it was no surprise that 54% of expats reporting that education is expensive in the country.

High salaries receive the thumbs up

The survey also revealed that high salaries, combined with low living costs mean that expats can live ‘a life of luxury’ in India – provided they are prepared to put up with the other more negative aspects of the country.

If you’re thinking of moving abroad to India and need any advice about your financial emigration, contact us today and we’ll help you on the path to financial freedom in your new home.