Home » Berlin is the best city for digital nomads

Berlin is the best city for digital nomads

Home » Berlin is the best city for digital nomads

Berlin is the best city for digital nomads 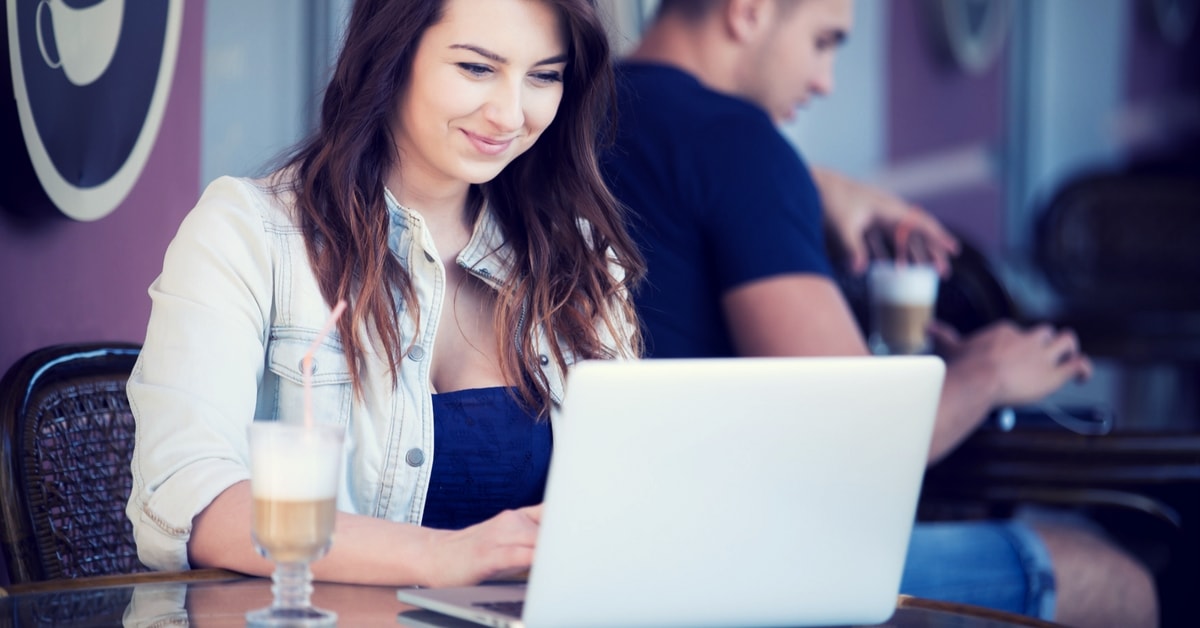 The digital nomad lifestyle is one that many expats embrace as they navigate living and working in far off places. By definition, a digital nomad is a person who uses wireless Internet, smartphones, Voice Over IP and cloud-based applications to work remotely wherever they live or travel. Digital nomads also embrace co-working spaces, coffee shops and cafés as meeting and working spaces and shared offices in major cities.

Recently a new Digital Nomad City Index was released ranking the top cities for digital nomads and Berlin came out as the number one city for those who wish to earn while they travel. Berlin is the city that is deemed best to accommodate this new sector of the workforce and it scored highly in terms of outstanding co-working facilities, the relatively low cost of living, a low crime rate and low rent.

The main areas assessed in the index were co-working space, monthly salary, if a tourist visa is required, crime rates and cost of living. The rankings for each metric were added up and then each city was given its overall score.

The cities that scored highly on the list were commended for their forward-thinking attitude in these changeable times where people are forced to think outside the box in terms of their job choices and careers. The number of people embracing the freelance lifestyle has grown dramatically in the last few years as people strive to find a work/life balance and a more flexible working regime that enables them to circumvent issues like rising childcare and transport costs.

Berlin was closely followed by Istanbul and Bangalore, with both places scoring highly on low cost of living and a reasonably high quality of life. In the UK, Manchester performed extremely well, coming in at 11th place, with London following slowly behind in 20th position due to its high rental and living costs. Australia also performed well with Melbourne coming in at 12th place and Sydney coming in at 19th.

The first US city to appear on the chart was San Diego in 7th position with Canada’s Vancouver steaming ahead in 4th position. Lisbon came in in 5th place – a further indication of Portugal’s rising popularity amongst both travellers and expats.

If you’re thinking of travelling abroad and exploring the digital nomad lifestyle, contact FinGlobal for more information about how to financially make the move and unlock your wealth in your new home.