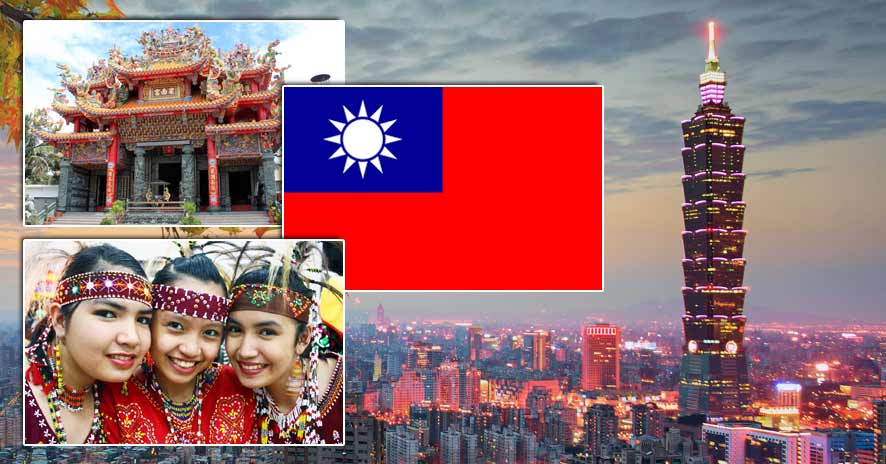 This year’s InterNations Expat Insider Survey has named Taiwan as the best expat destination of the year and knocked the record two-time champion Ecuador off the list.

The survey was done with over 14,000 respondents across 191 different countries and territories and the expats were asked questions about daily life, quality of life, how easy it was for them to settle in, finances and many other things. So what placed Taiwan ahead of all the other countries?

Why Taiwan is such a popular expat hotspot

Taiwan – top for quality of life and finances

Taiwan was placed first in the quality of life and in the personal finance indices. The survey showed that 85% of expats were satisfied with their financial situation, compared to the global average of 64%. The quality of life index was high because it was reported that Taiwan is very affordable when it comes to eating out and socialising, especially when compared to other Asia Pacific destinations – which means your personal income goes a lot further. As a result, 64% of expats reported they planned to stay longer than three years, while 36% hope to stay forever. Overall 93% of expats in Taiwan reported they were generally happy!

Another area Taiwan scored high in was work-life balance with 30% of people happy with this. The survey showed that people appreciated the good working conditions. Over one third of expats (34%) are completely satisfied with their jobs, which is double the global average which comes in at only 16%.

Taiwan – a nation of friendly people

Another area Taiwan scored high in was in the general friendliness of the local residents towards expats. Nine out of ten people rated the locals as friendly (90%), compared to the average rating worldwide of only 65%. Not surprisingly though, learning Chinese was noted as an obstacle. Only 23% noted that learning the local language was easy, compared to the global average of 37% and around a third of people felt that living in Taiwan without learning at least some of the local language could become problematic.

Taiwan also features high in the family life index coming in 8th out of 45 countries and is the only country in the top 3 rated countries overall to score high in the family life index. Over 43% of the respondents said they had dependent children living with them, which is double the global average at 31%. It was also reported the country has a friendly attitude towards families with children – this was rated at 58%, compared to 39% worldwide.

The countries following Taiwan according to this survey were:

Ready for a change of scenery?

If you’re planning on immigrating to Taiwan or any other country and need any advice about your financial migration, leave your details and we’ll help you on the path to financial freedom in your new home.
[contact-form-7 id=”6581″ title=”Blog post (call me)”]