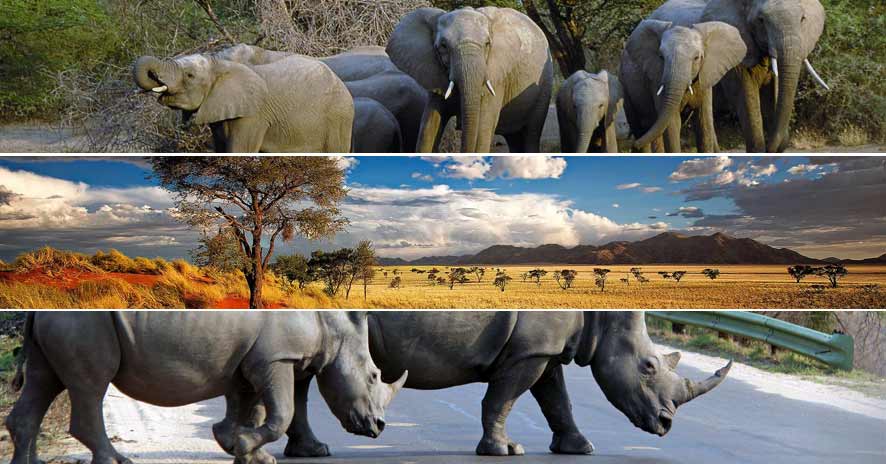 It’s one of our claims to fame in South Africa – the majestic Kruger National Park and all the natural splendour it has to offer. And if you’re thinking of visiting your home again, it’s surely one of the top places you’d want to visit to replenish your African energy.

The wonders of the Kruger National Park 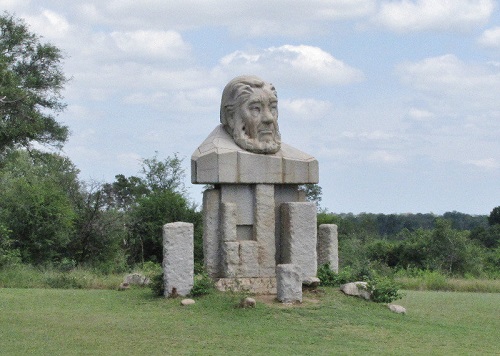 In addition to the big five, the park is also home to the little five – the ant lion, elephant shrew, buffalo weaver, leopard tortoise and rhinoceros beetle. 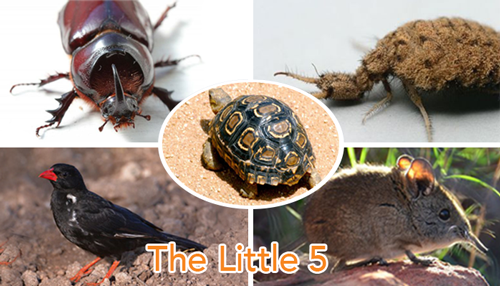 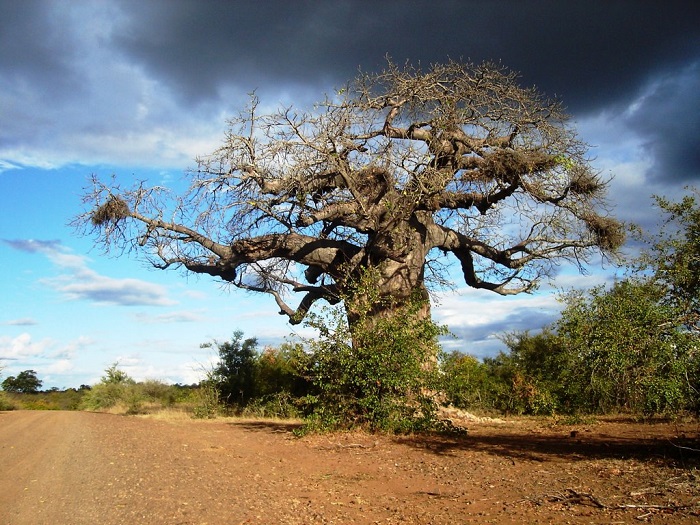 The park is home to the big six of the birding world, the ground hornbill, lappet-faced vulture, martial eagle, saddle-billed stork, Pel’s fishing owl and the kori bustard. 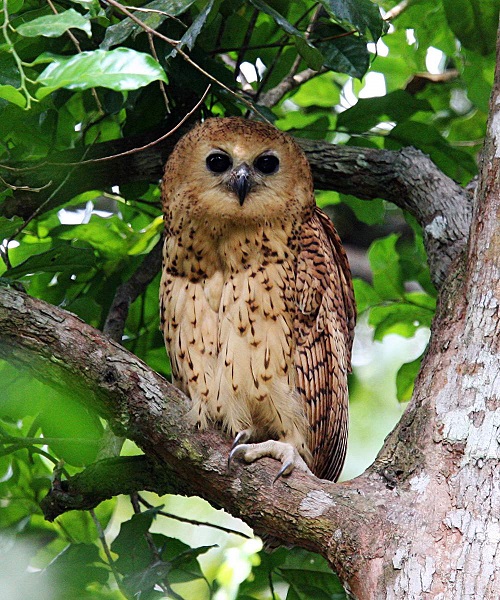 The Kruger National Park is one of the largest game reserves in Africa – almost the size of Belgium, Israel and Slovenia! It spans 19 633 kilometres in the provinces of Limpopo and Mpumalanga, extending 360 kilometres north to south and 65 kilometres east to west.

It may not seem like a lot, but when it originally opened, the park entrance fee was £1, which equates to R18.12 in today’s language. Given that it was the year 1927, this wasn’t necessarily cheap, though. Today, visitors pay R264 park admission if they are foreigners and R66 if they are South Africans. 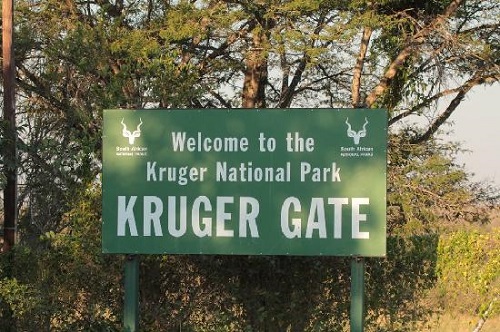 The Kruger Park is far more than a natural wonderland. Within the park borders there are over 225 known archaeological sites and ruins – including 125 recorded rock art sites. Included in some of the finds are cultural artefacts dated between 100 000 and 30 000 years old.

In the late 1800s, South Africans became deeply concerned for the wholesale slaughter of game in the region. The Sabi Game Reserve was established to save the last wild herds in the country, and was lated renamed the Kruger National Park in 1926. It was officially opened to the public in 1927. 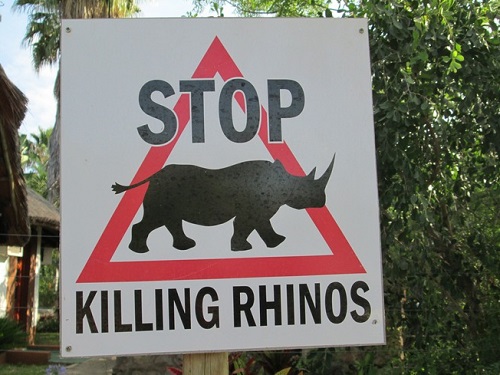 The first warden of the reserve was Colonel James Stevenson-Hamilton, a Scottish cavalry officer who’d fought in the Anglo Boer War. He was only supposed to take a two-year stint at the park, but was so captivated by the park that he stayed on and worked at the park for 44 years. Today, the anti-poaching unit of the park is headed by former army Major-General, Johan Jooste. 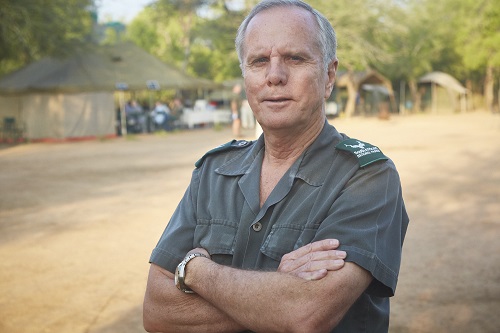 Home to the world’s best and biggest

The Makuleke Concession comprises merely 1% of the Kruger Park’s surface area, and yet it’s host to about 75% of all the species in the park. It is also the birding capital of Kruger, with several endemic species like the Böhm’s spinetail, racket-tailed roller and three-banded courser. The area is known as a Ramsar Site – a wetland of international importance.

Although the speed limit throughout the park doesn’t exceed 50 km/h, it’s really a good place to settle into a comfortable drive. The road network in the park covers 1 800 kilometres, so make sure to fill up your tank if you’re in the mood for a cruise.

It’s part of a bigger picture

The Kruger may be majestic on its own, but it’s even greater as part of the Great Limpopo Transfrontier Park (GLTP). The GLTP was proclaimed a “peace park” on 9 December 2002 and includes the Kruger National Park, Mozambique’s Limpopo National Park and Zimbabwe’s Gonarezhou National Park. The area currently covers 35 000 square kilometres, but plans are in place to expand it to almost 100 000 square kilometres to become the world’s greatest animal kingdom.

Time for a visit…

If you’re yearning for the rustle of the savanna grass and the flicker of the African sun through the Acacias, if you’re longing for the persistent song of the cicada, the low roar of the king of the jungle, laughing of the hyenas in the distance and the bark of wild zebras – then it can only mean one thing: the Kruger National Park is calling you!