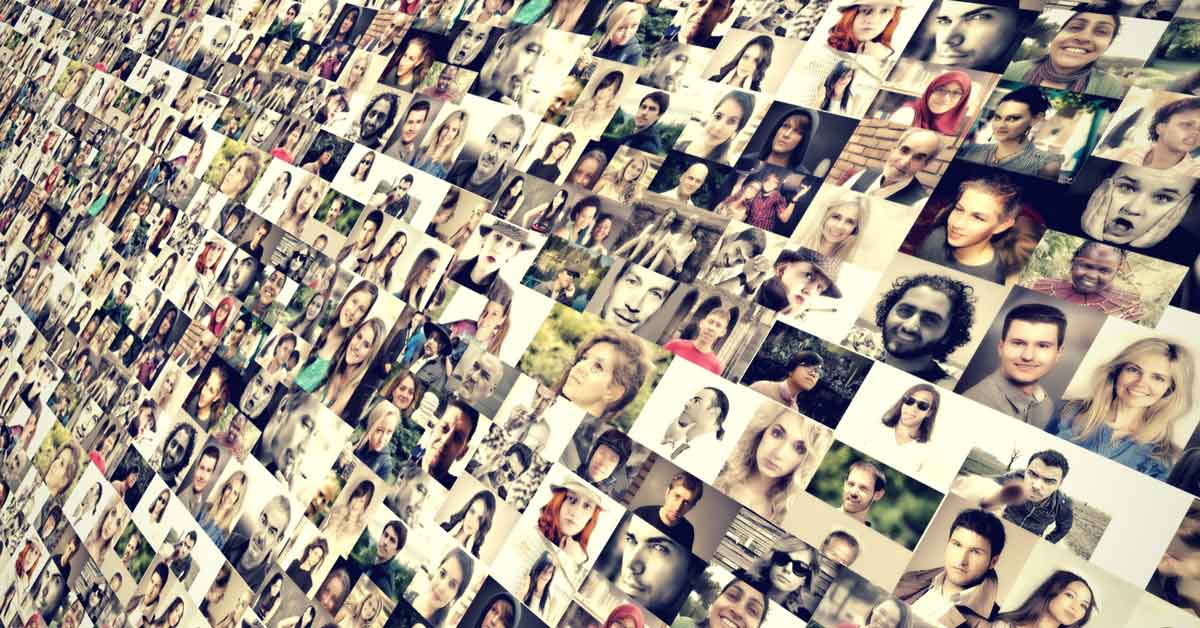 At FinGlobal we deal with thousands of expats spread across all the countries of the world. These countries and cultures couldn’t be more different from each other, but all expats have common experiences to relate about settling into a new country. Here is what they have to say.

The emigration process involves many hours of paperwork and administration. You need to have medical checks, police checks and proof of all your qualifications. Many countries also require that you pass English tests (if they are English speaking countries like Australia and Canada) prior to being granted residency. Added to this, you are uprooting your entire life, culture and leaving your loved ones behind to start all over again in another country.

2. It pays to be prepared

Prior to emigrating do as much research as possible. Look into the cost of living in your new country. Many expats report that they had no idea how expensive their new country would turn out to be. Consider whether your potential earnings will cover buying or renting a property, transport and healthcare costs.

If you have children decide whether you are placing them at local or private schools. Private schools and the International School can be very expensive and place an extra burden on your salary – but many expats moving to countries where a foreign language is spoken have no choice but to place their children at these fee-paying schools. If you plan to place your children at a local state school – be aware that most of these are zoned to particular areas. So before you leave your home country, research suburbs and schools and plan where you are going to live – don’t just go with the flow, you could end up making a very expensive move later on.

3. It takes time to settle down

Most expats report that it takes at least a year to settle down and some report that it can take far longer before they can comfortably call their new country ‘home’. Don’t expect it to happen sooner or get upset with yourself if you are feeling homesick.

4. You have to work at making friends

As an adult, making friends doesn’t happen as quickly or as easily as it did when you were a child. It can even be harder if you are trying to connect with a new culture and a different language. Expats report that they feel that they have to ‘work’ at the friendship process and despair that it doesn’t just happen ‘naturally’. Don’t give up. Making friends in your new country is an essential part of making your new country home – and the effort you put in, will pay off.

5. Positivity and a sense of humour helps

Be realistic before you move and try to adopt an open-minded and positive attitude. An awareness that emigrating is all about adapting and fitting in helps the process and the more light-hearted you can be about the difficulties and challenges you will face, the better the experience will be for you.

6. Ensure you are financially prepared

Strained finances will make moving countries that much harder. If possible, set up a bank account in your new country before you emigrate and transfer enough funds to comfortably survive on until you are earning your salary. Plan for unexpected expenses and consult a financial advisor to ensure you are adequately prepared.

Expats who have financially emigrated often feel more settled in their new country. Financial emigration is a formal process whereby the South African Reserve Bank (SARB) changes an SA expat’s status from resident to non-resident for tax and exchange control purposes. This change does not require you to give up your citizenship or your passport or sell your property. It is merely a formality giving legal certainty to your non-resident status.

With thousands of satisfied expat customers living all over the world, FinGlobal is regarded as a leading emigration company and regularly assists South Africans financially emigrate.

If you’re thinking of moving abroad and would like to financially emigrate, contact FinGlobal for more information about how to make the move and unlock your wealth in your new home.