Home » Why expat children thrive when they move abroad

Why expat children thrive when they move abroad

Home » Why expat children thrive when they move abroad

Why expat children thrive when they move abroad 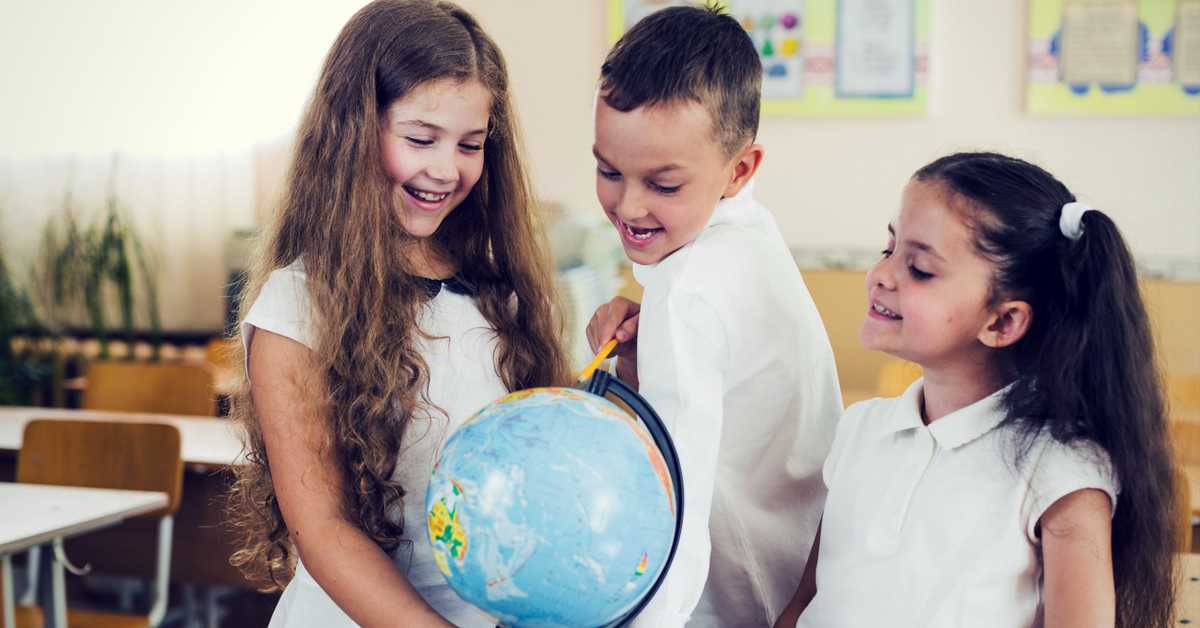 More than half (56%) of expat parents interviewed in the HSBC 2017 Expat Explorer survey reported that they would not have done anything differently in moving abroad and 94% stated that their children regard their new country as home.

Countries in northern Europe receive particularly favourable reports from expat parents with more than 76% of expat parents in HSBC’s report stating that the health and wellbeing of their children in Netherlands is better than it was in their home country. The InterNations 2017 Expat Insider Survey highlighted Finland as their top family destination, with 91% of expats feeling that their children were receiving an excellent quality education.

Here are some of the reasons expat children do so well abroad:

The chance to explore

Children are naturally adventurous and moving abroad provides an exciting opportunity for them to explore many new things. As an adult, parents tend to focus on differences and challenges whereas children assimilate more easily – and expat parents report their children learn foreign languages far quicker than they do, just by interacting with the children around them.

Becoming an expat often opens up a wide variety of educational opportunities for your children – particularly if your expat package covers the cost of education at a top school. Expat children have the opportunity to attend local state schools, where they can integrate with local children and quickly become assimilated into the new country’s culture. If for some reason state education is not an option, most countries have international schools, where your children can keep up with the curriculum they were studying in their home country or private schools that often provide specialist tuition in a variety of languages.

Moving children abroad opens them up to many opportunities. Countries like Germany and Sweden encourage ‘free range parenting’ where children as young as eleven are often seen navigating the local public transport system. By learning to integrate into a new country and culture, expat children develop skills that allow them to hold their own in any environment.

Expat children in countries where there is a stronger focus on quality of life, as appose to materialism, come away far richer for the experience. Many European cultures place a strong emphasis on family celebrations and ties that have a positive impact on western children, where huge family gatherings are not the norm. Expat children also quickly learn that ‘things weigh you down’ and become lighter travellers, focusing on gathering experiences rather than material objects which make travel more difficult.

Not only do expat children often have the chance to learn a new language and become bilingual – a valuable skill that will last them a lifetime – they also have to communicate with a new group of children in a completely different environment. This encourages them to develop communication skills that they might not have had to back home, where everything was far more familiar.

Moving abroad widens children’s horizons, enabling them to see their home country from a new perspective, while also exposing them to new cultures and traditions. Expat children quickly learn the importance of diversity and become global citizens, rather than having a single national identity.

If you’re planning on moving abroad with your family, contact FinGlobal today to discover how to streamline your move and unlock your financial wealth in your new country.