Home » Is Brexit resulting in a brain drain in the UK?

Is Brexit resulting in a brain drain in the UK? 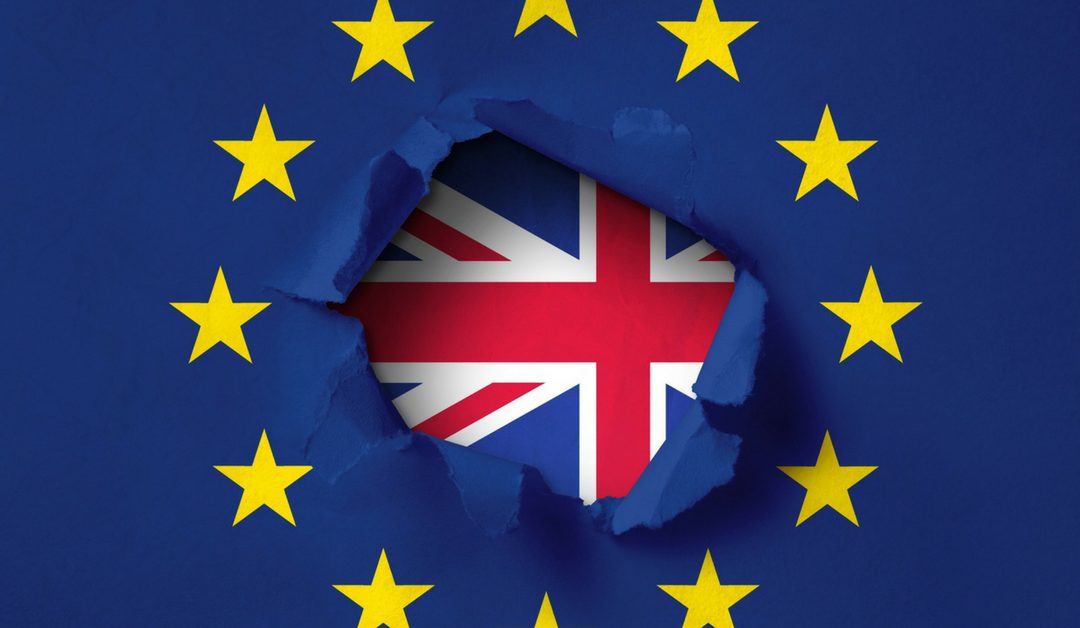 Reports are circulating that Britain is facing a post-Brexit brain drain, as the rights of highly skilled migrants in the UK, still remain unresolved. The UK’s university sector is actively urging the government to act swiftly to halt the looming drain, which is particularly threatening the competitiveness of the UK’s university sector.

The effect of a post-Brexit brain drain

The effect of Brexit on educated expats

Much of the debate after Brexit has focused on the impact of Brexit on low-skilled migrant workers but the effect of Brexit on degree-educated people, crucial to key sectors, has had very little attention.

There are currently over 32 000 university staff from EU countries in the UK and MPs are demanding that their rights be guaranteed as a matter of urgency. Their demands are that even if a reciprocal deal has not been agreed by the year-end, the UK government needs to have agreed on the rights of EU nationals in the UK.

These demands follow a survey, which shows that 76% of European academics in UK universities were likely to consider leaving the UK as a result of the Brexit vote. The survey reveals these expats are worried about their residency rights, academic funding and the potential future laws the government may make.

Reduction in academics coming to the UK to study

Brexit is not only affecting the current academics in the UK, but those who would traditionally apply from abroad with Professor Catherine Barnard from the University of Cambridge saying that her university has seen a 14% drop in applications from EU students. She said this could mean the loss of talented mathematicians from Eastern Europe, who were choosing to take their skills elsewhere.

The Health Foundation has also announced that the number of nurses from EU countries looking to work in the UK has also dropped dramatically – with a 96% drop in the numbers looking to join the Nursing and Midwifery Council Register.

Where the ‘talent’ is moving

So where is this talent all moving to? One European region that is capitalising on the loss of talent is Spain while Dublin, Frankfurt, Paris and Madrid are all competing for London’s top finance talent. The north of Spain (Spain’s Basque Country) is actively working on a marketing campaign to attract top talent. It is the country’s industrial powerhouse and half of the car industry and 40 percent of the aerospace sector are based in this region.

In the past the UK was a favoured destination for Basque graduates with science, technology and engineering qualifications, but now the flow is beginning to reverse and skilled people are choosing to remain in the Basque Country.

Many MPs are placing this exodus firmly on the shoulders of Theresa May’s insistence to use European citizens as “bargaining chips” and are pressuring that the government reassure these educated EU nationals before Britain’s global standing, particulary in the educational arena, is affected.

If you’re thinking of immigrating to the UK and need any advice about your financial emigration, contact us today and we’ll help you on the path to financial freedom in your new home.
[contact-form-7 id=”6581″ title=”_Blog post (call me)”]