Home » Is the golden era for expats in Saudi Arabia coming to an end?

Is the golden era for expats in Saudi Arabia coming to an end?

Home » Is the golden era for expats in Saudi Arabia coming to an end?

Is the golden era for expats in Saudi Arabia coming to an end? 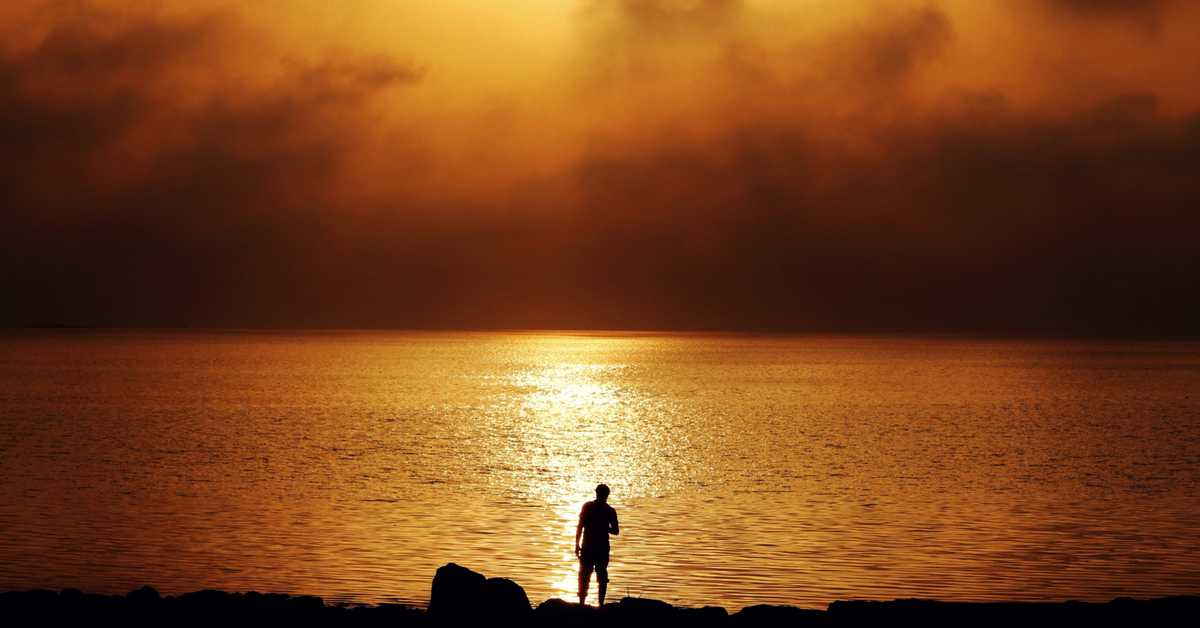 2017 started off on a promising note for expats thinking about moving to Saudi Arabia, with talks of a green card for expats. It was proposed that the US-style green card would abolish the current set of rules, which only allow expats to remain in Saudi under the Kafala sponsorship system. Instead, under the green-card system expats would be allowed to remain in the country indefinitely, permitting them to buy, sell or rent property without a sponsor.

All that glitters is not gold

Sadly by midyear, things didn’t look so rosy as it now appears that Saudi Arabia is restricting the green card to expats who possess professional or scientific skills that Saudi Arabia is looking for. Alternatively, they can be company owners who will invest in the country. Many expats are arguing that the criteria set out for the green card applicants is unfair and others, who have struggled with the red tape surrounding investment opportunities in the past, are warning investors to steer clear of the country.

In the past, those living in the Middle East have enjoyed tax-free living and many benefits including generous energy subsidies, well-paid government jobs and free education and healthcare. However this all looks like it will become a fond memory with the introduction of value-added tax.

The reduction in crude oil prices has put a huge strain on the Saudi economy and the official Saudi Press Agency has stated that the cabinet has “decided to approve the unified agreement for value-added tax to be implemented throughout the Gulf Cooperation Council”. In addition, since the 1st of July 2017, expats living and working in Saudi Arabia have to pay the government £21 each month as part of a new family tax. This tax is dependent on household staff and children. For a family with two children and a gardener, it can amount to £756 a year.

In May 2017, the Civil Services Minister, Abdullah Al-Melfi announced plans to implement the ‘job nationalisation plan’ by 2020, which means that all government departments must terminate the contracts of expat employees within three years. The ‘Saudisation’ of public jobs will put an end to the jobs of many expat English teachers, technical defence specialists and engineers. More than 70 000 expats work in Saudi’s public sector – and according to Al-Melfi, “There will be no expatriate working in the government after 2020. The complete nationalisation of government jobs is an important objective of the National Transformation Programme 2020.”

Since the start of 2017, more than 300 000 expats have elected to leave Saudi Arabia due to concerns for their future under this new Saudi vision. By the end of June 2017, the number of unemployed expats in Saudi Arabia had risen to 66 000 due to job terminations.

Unfortunately, it appears the government’s initiative to help Saudi Arabia move on from its reliance on oil revenue has resulted in the end of the golden era that many Saudi expats enjoyed.

If you’re thinking of emigrating in 2018, contact FinGlobal for more information about how we can assist you with your financial emigration, transferring retirement savings, claiming tax refunds and accessing foreign exchange.