Home » 2018 is the year for global entrepreneurship

2018 is the year for global entrepreneurship

Home » 2018 is the year for global entrepreneurship

2018 is the year for global entrepreneurship 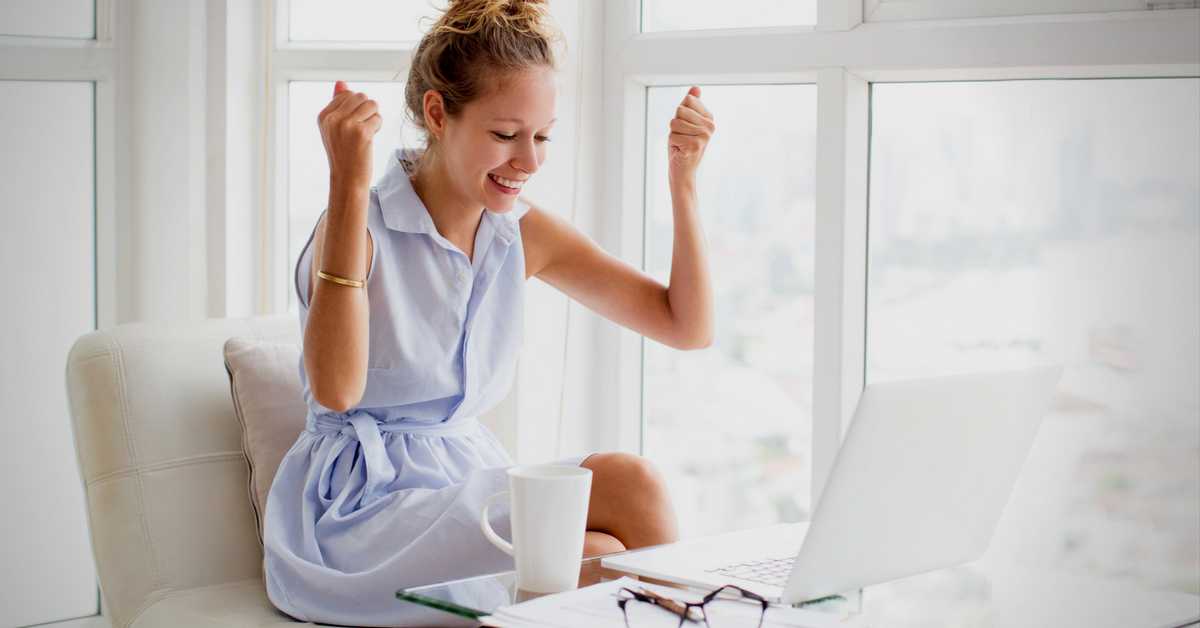 According to the Organisation for Economic Co-operation and Development’s (OECD) latest Entrepreneurship at a Glance report, Entrepreneurial activity is in on the increase and the number of new businesses created has been rising in most OECD countries. This is good news for expats looking to start their own businesses abroad.

The latest data is showing an upward swing

The OECD says that of the 14 countries with the latest data, nine show “business creation” trending upwards. These countries include Austria, Belgium, France, Hungary, Iceland, the Netherlands, Norway, Sweden and the United States. Improvements in bankruptcy trends also reinforce the upturn in the entrepreneurial environment. The services sector appears to be the main driver of these upward trends in recent years. In Canada, France, Germany and the United States, the trend growth of enterprise creation in the services sector outpaced that of the manufacturing sector. The services showing the greatest growth included security and investigation, computer programming and employment activities (i.e. temporary employment agencies).

The rise of the gig economy

The report also shows that part-time self-employment has risen rapidly in the recent years due to the rise of the “gig economy” with its flexible working arrangements that complement full-time jobs.

A gig economy is an environment in which temporary positions are common and organisations contract with independent workers for short-term engagements. A study by Intuit predicts that by 2020, 40% of American workers will be independent contractors.

Digital tools have paved new pathways for “just me” entrepreneurs

The development of affordable digital tools and platforms has provided entrepreneurs with many new opportunities and enabled them to tap into foreign markets in a way that would not have been possible previously. New data from the Future of Business Survey – a joint Facebook-OECD-World Bank monthly survey shows that “just me” entrepreneurs (self-employed entrepreneurs with no employees) can now engage in exports as a major activity for their business.

Expat entrepreneurs looking for the best destination for a technology startup should head to Brussels where a growing number of expats are creating new firms particularly in financial technology (fintech). Over the past few years Belgium has become a haven for startups and entrepreneurs seeking funding for their ventures.

One of the big advantages that Belgium offers, is that starting a business doesn’t require as much red tape as other counties. There are also a large number of investors, particularly in fintech, with the number of venture capital-backed companies increasing about 35% – one of the highest increases in Western Europe. Brussels is the most popular city in Belgium for startups with 30% of startups choosing to settle in the city. Other popular cities include Antwerp, East Flanders and Wallonia.