Home » Why Portugal has a growing startup ecosystem

Why Portugal has a growing startup ecosystem

Home » Why Portugal has a growing startup ecosystem

Why Portugal has a growing startup ecosystem 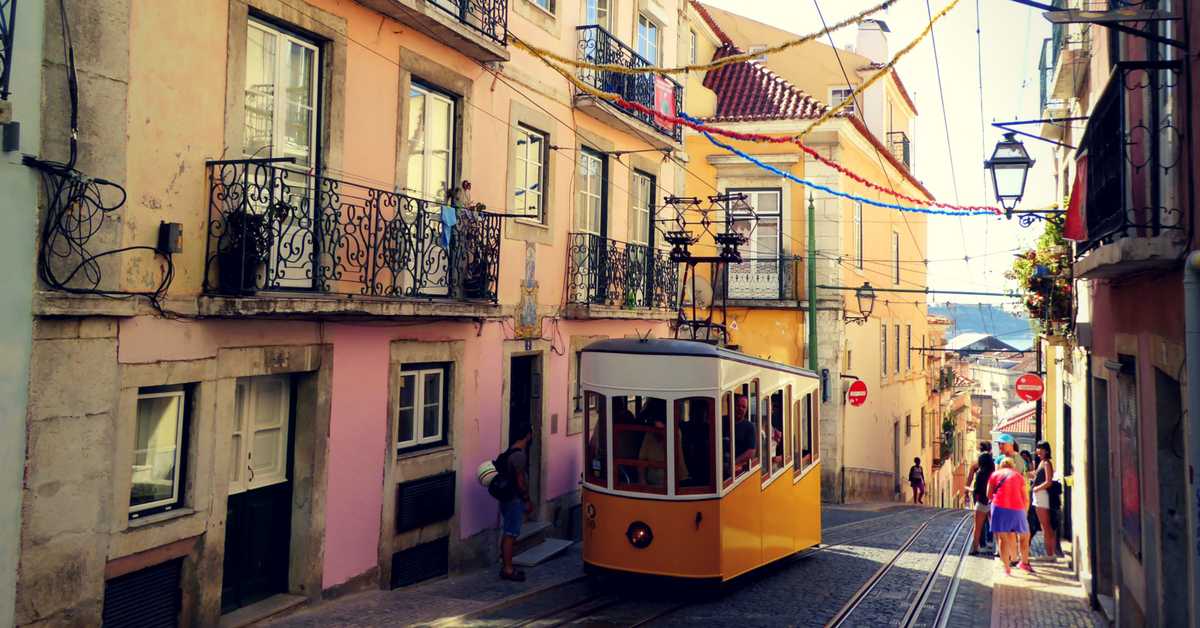 We’ve recently written about how Portugal’s ‘tax haven’ status is attracting many expats, especially retirees, to its shores. However, it’s not only those in their golden years who are flocking there – young expat entrepreneurs, especially in the tech industry, are increasing seeing Portugal as a country full of advantage.

Lisbon is where it is all happening

Entrepreneurship is a way to break free from the ties of Portugal’s 2011 economic and social crisis and it seems to all be happening in Lisbon, which accounts for almost 33% of the nations startups. A 2016 study backed by Allianz Kulturstiftung, the German insurance company’s foundation, ranked Lisbon as the fifth-best-performing startup community in Europe – ahead of Stockholm and Dublin.

Lisbon’s dynamic arts and cultural atmosphere help fuel creativity and innovation and the reasonable cost of living across Portugal as a whole, makes it easier for startups to find their footing in the local economy.

Lisbon’s university – the Instituto Superior Técnico is also teaching students the art of entrepreneurship rather than just grooming them for careers in multinational companies. In Lisbon, ventures have sprung up ranging from Hole19, an international social network for golfers to Uniplaces, which lets college students book accommodation across Europe.

Despite Portugal’s tech scene still being in its early stages, with Venture Capitalists investing $18.5 million in nine deals there in 2016 – that is still a six- fold leap from 2015 and Portuguese fintech firms are already beginning to make a name for themselves globally. One of these companies is Feedzai, a startup backed by Citigroup’s venture arm that uses machine learning to automatically spot fraud for clients in Europe and the U.S.

National and regional authorities in Portugal have also adopted a combination of tax incentives and grant programmes to stimulate startup hubs. The biggest funders and mentors are Faber Ventures, Caixa Capital and the government-backed Portugal Ventures.

The profile of a Portuguese startup

The European Startup Monitor published a report in 2016 showing that the most popular fields for startups are IT and software development (making up 20% of startups), which shows the influence the North American ecosystem, has had on the Portuguese startup ecosystem. Another burgeoning area is the bio-nano medical technology arena with 9.5% of startups operating in it. In Portugal 79% of the startup founders are men above the age of 26 years old who tend to be in a partnership (33.3%).

The success of these startups is growing with the report showing that 67.8% of them have spread within Europe, 27% have reached North America and 19% South America. Countries like Australia, Africa and the Middle East are not yet on the Portuguese radar. Portuguese startups seem to have a trend of expanding internationally early in their development – some put this down to the country’s seafaring and trading history – with the Portuguese entrepreneur having an innate global mindset.