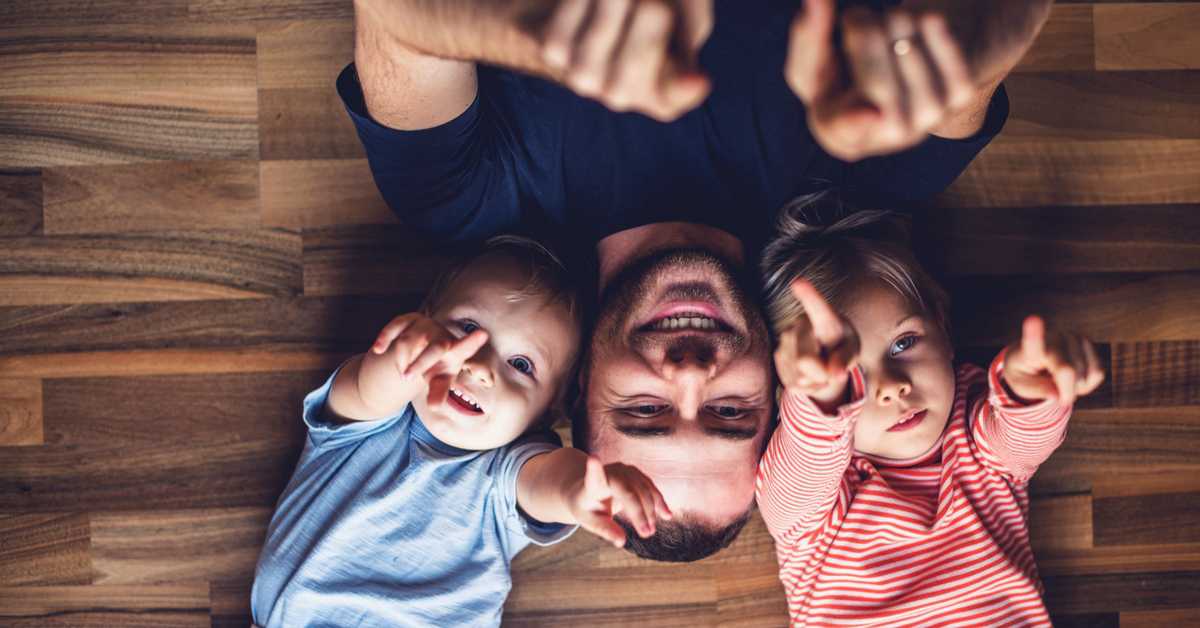 The latest expat insider survey 2017 has shown that where France scores strongly is in its family life categories. Over 83% of expat parents agree that they are happy with their family life in the country, with 73% of parents finding it easy to afford education in France.

What expats say about living in France

Unlike many expat destinations, more than half of expat families (52%) choose to put their children into local state schools, compared to the global average of just one third. In addition, 61% of parents agree that when it comes to education there are numerous options available with France ranking 15th out of 45 countries when it comes to the availability of childcare and education. Expats also approve of the costs of childcare and education, placing France 6th overall in this subcategory.

As residents in France, expat children are entitled to free French education at their local state school, from the ages of six to 16, where the education system is split into several stages. After the age of 16, another two years of study are required if a student is to sit the baccalauréat exam, which students must pass to enter university.

Speaking French is a necessity, not a luxury

The survey highlighted that if expats are to integrate into their local community and daily life, then learning how to speak French is a priority. Over 76% of expats say that it is hard to live in France without speaking the local language and that not speaking the language minimises the opportunity to deeply connect with the local culture and make friends.

When it came to making friends, only half of expats favourably rated the friendliness of the population, which is below the global average of 70%. Despite this, the majority of expats seem to be so enjoying their life in the country with over half saying they intend to stay for longer than five years and a massive 40% are considering residing in France forever.

France seems to also hold a special place in the hearts’ of expats, with many saying that they regard the country as their ‘home away from home’. France has always scored well in the Quality of Life Index and in 2017 it maintains a strong position, scoring 15th out of 65 countries in the Health & Well-Being subcategory. 72% of expats are satisfied with their personal safety, although the recent terrorist attacks have dropped France’s position in the peacefulness rating, which places France ten percentage points below the global average of 76%.

Unlike many economies, the Financial Times shows that the French economy has been steadily growing since the financial crisis in 2008. This is reflected in the employment rankings, with 61% of expats saying they are satisfied with their job and over half (56%) saying they are confident about their job security.

In addition, the work-life balance in France is also viewed positively with over 60% of expats rating it favourably. The shorter working week in France (35 hours is the standard) also ensures that expats in France have more time to enjoy their leisure activities and spend time with their families.

If you’re thinking of relocating to France to enjoy its many benefits, contact FinGlobal for more information about how to financially make the move and unlock your wealth in your new home.