Home » Countries where it pays to move to

Countries where it pays to move to 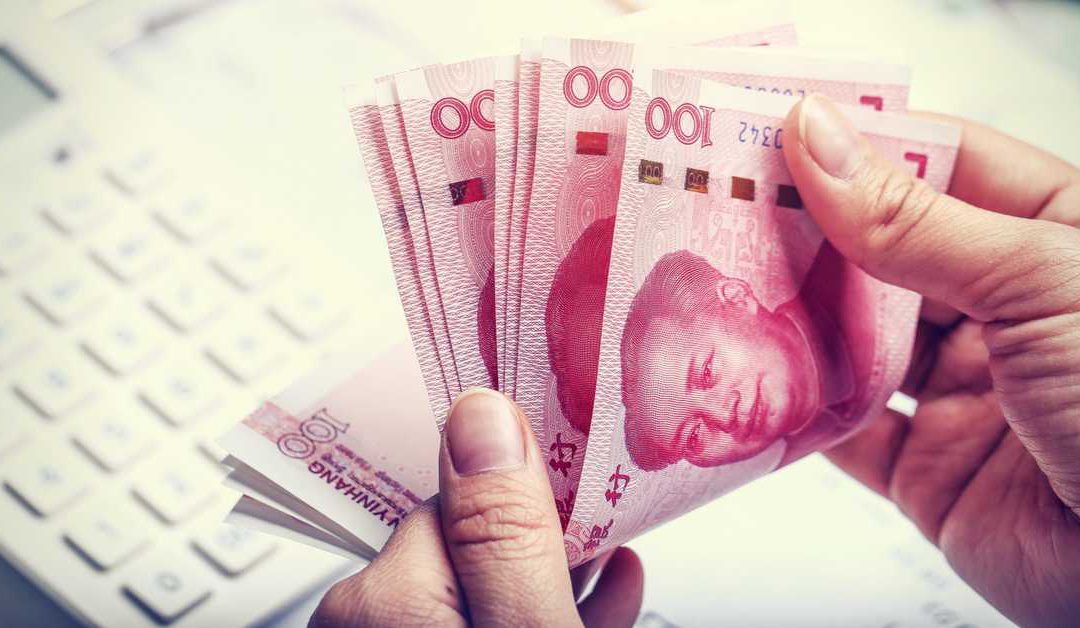 The HSBC’s Expat Explorer survey ranks each country or territory using a score that summarises expats’ overall views of that destination. However, when one moves into the subcategories, countries that may score high in one area, fall down in others. One subcategory that all expats are interested in is expat income – which is one of the big draw cards of international life. This year’s 2017 survey had some interesting findings in this category.

The survey revealed that globally, expats have an average gross personal income each year of just under USD 100 000 and earn, on average, 25% more than they did in their home countries. In addition, 14% of expats revealed that their income had doubled since moving abroad.

Saudi Arabia tops the list for the greatest increase in salaries

Switzerland-based expats earn the highest global salaries of around USD193 000, but the country that tops the list for the highest average increase in personal salary is Saudi Arabia, where 58% of expats report the greatest uplift in income. Switzerland comes closely behind at 54%, followed by the UAE at 50%, Qatar at 48% and Kuwait at 46%.

When it comes to overall rankings, Saudi Arabia drops to 40th place out of 46 countries due to a number of factors including the weakening Saudi economy, which is facing the worst slowdown since the global financial crisis, and to poor scores relating to integration with local people and forming friendships. Many foreign workers view the cultural differences in Saudi Arabia as an obstacle, however with Saudi Arabia recently allowing women to drive cars, it is hoped that many of their rules and bans will be eased as the country seeks to diversify its economy away from oil.

Switzerland leads the way when it comes to the overall economics rankings which measure a range of issues including the strength of the local economy, personal finances and career progression. This is the third year Switzerland has headed the list, with Norway and Germany placed second and third, followed by Singapore – which ranks as the number one category overall for the third year overall.

When it comes to the overall rankings, Switzerland falls down the list to number 11 due to low ratings in the experience and family categories due to poor scores relating to integrating with local people and forming friendships.

Overall, the respondents to the survey unanimously agreed – making the move to the expat lifestyle is financially rewarding, with most expats seeing an increase in their income by at least 25%.

The countries where expats earn the most

If you’re thinking of moving abroad to improve your income and career prospects, contact FinGlobal for more information about how to financially make the move and unlock your wealth in your new home.