Home » How outstanding is life in Oceania?

How outstanding is life in Oceania?

Home » How outstanding is life in Oceania?

How outstanding is life in Oceania? 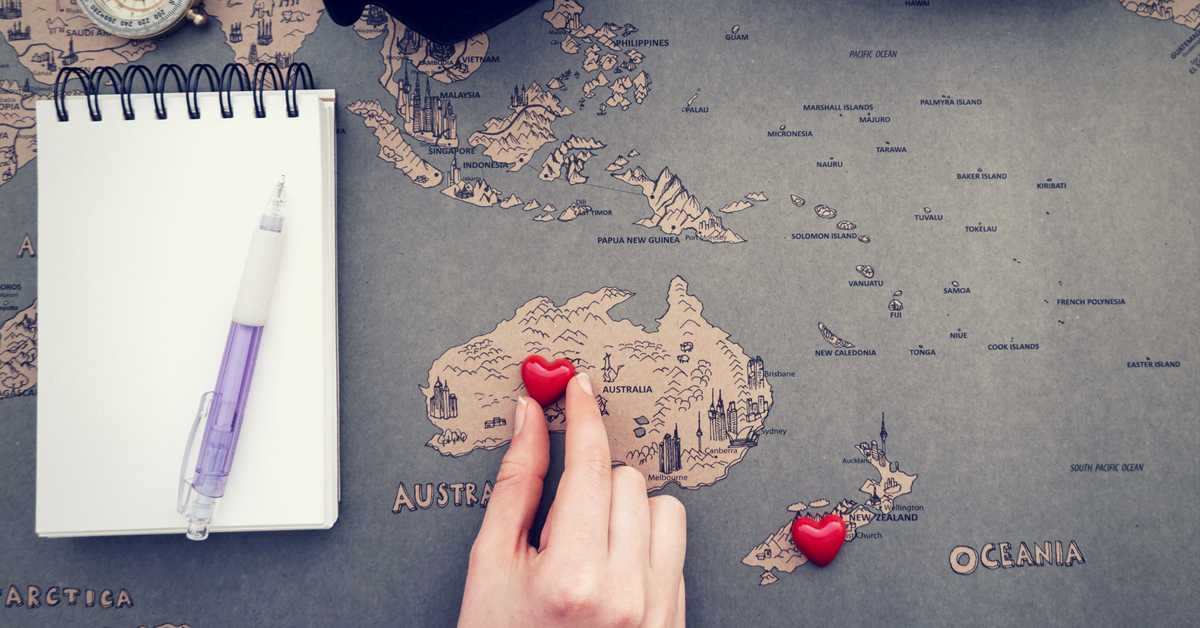 Oceania (Australia and New Zealand) are popular expat destinations for South Africans and other expats around the globe who are drawn to the better quality of life offered by these two countries. However, the recent InterNations Expat Insider 2017 survey reveals that this high quality of life does come at a price – a price that is putting many expats off, especially when it comes to Australia.

Australia and New Zealand scoring well on quality of life

Over a quarter of survey respondents declared they had moved to Oceania for a better quality of life and they were happy with the results. Both Australia and New Zealand make it into the top 25 countries appearing on the Quality of Life Index, with Australia at 23rd place and New Zealand at 15th place. They also reported they had discovered ‘home’ for the rest of their lives, with 51% of expats in Australia planning on settling there forever and 72% of expats in New Zealand also agreeing they had found their forever home.

The factors relating to the quality of life that came out tops are the weather, the low pollution levels – both Australia and New Zealand have some of the lowest air pollution levels in the world – and the healthy outdoor lifestyle with plenty of leisure options on offer, no matter what the season.

Healthcare is also a positive

Expats in both Australia and New Zealand were positive about the quality of healthcare available, although there were rumblings of discontent in Australia about the high prices, with Australia falling below the global average when it came to healthcare costs. In both countries, doctors’ appointments and subscriptions are partially subsidised by the state and hospital treatments in state hospitals are free of charge.

However… high costs are causing unhappiness

Despite the quality of life and the good healthcare, both Australia and New Zealand rank very badly when it comes to Personal Finances and Cost of Living. The average expat household income in Oceania is USD75 000, which is lower than the global average declared by the HSBC’s Expat Explorer 2017 survey of USD 99,903

Expats in Oceania are generally unhappy with their personal finances and over 30% say they are not earning enough to cover their daily expenses. Property in New Zealand is particularly expensive, coming in at second for the most expensive property prices in the world, with Australia coming in closely behind in third place. Over 60% of expats find accommodation unaffordable and one South African expat in New Zealand reported the cost of living as being “horrendous”.

Despite the complaints about the high cost of living, New Zealand still performs well when it comes to Working Abroad, taking second place globally. Australia falls further down the list, only placed at 32nd out of 65 countries. Over 75% of expats in New Zealand are satisfied with their working hours, while only 60% of Australians feel the same way.

If you’re thinking of moving abroad to either Australia or New Zealand, contact FinGlobal for more information about how to financially make the move and unlock your wealth in your new home.