Home » Why Singapore is coming in tops

Why Singapore is coming in tops

Home » Why Singapore is coming in tops

Why Singapore is coming in tops 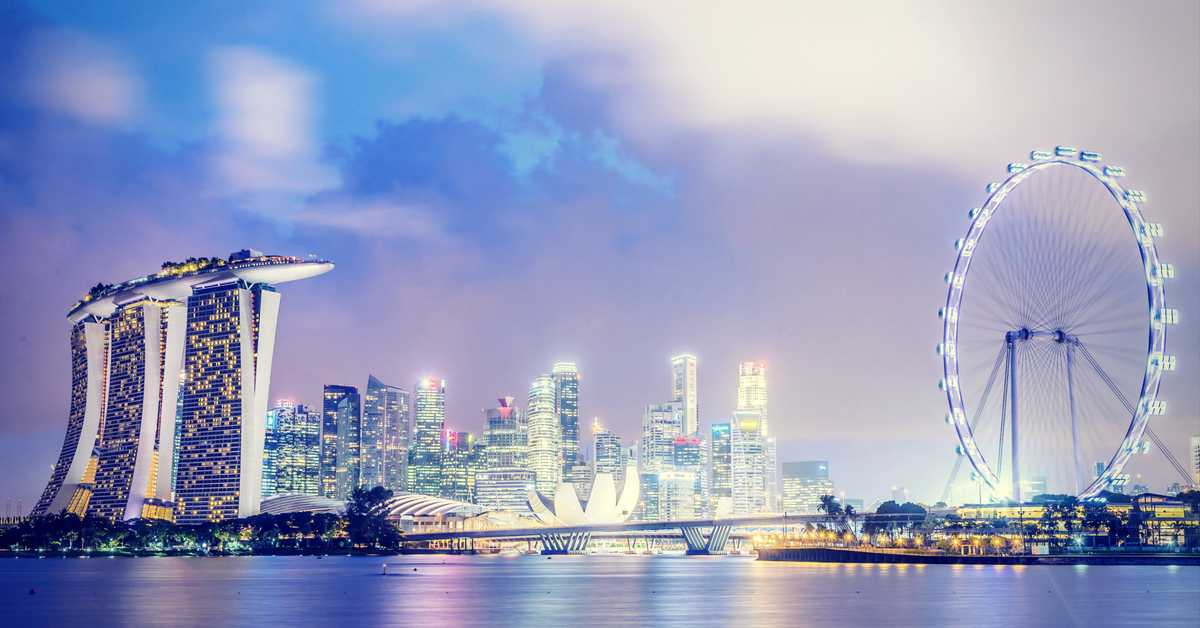 The top country ranked overall in HSBC’s 2017 Expat Explorer survey is Singapore, for the third year in a row. The survey has been running for 10 years and is considered to be the largest and longest-running study of expat life, analysing expats’ responses across a wide range of issues including economics to overall experiences and education.

Singapore’s position at the top of the list was hotly contested by Norway, which while offering a very different culture to Singapore, scored strongly in the areas of economics, stable politics and quality of life – especially when it came to families.

Singapore scored strongly in the areas of economics and financial affairs with three quarters of expats (73%) saying that their salaries in Singapore were better than their home country. In fact, 42% reported an increase in their overall annual income since moving to Singapore and the average salary reported was USD 118 000 – which is USD 18 000 over and above the global average.

When it came to finances, the only concerns expats in Singapore had, related to the future of the global economy with 42% of expats concerned about this.

Quality of life is highly rated

With over 65% of expats having more disposable income than they did back in their home countries, it’s not surprising that expats report an improvement in their quality of life. 50% report that they now take more holidays, 40% live in a better property and 57% say they are able to put money away for their retirement. The recent InterNations Expat Insider 2017 survey also rated Singapore highly when it came to quality of life – with Singapore coming in 4th position on the list.

Singapore also scored highly when it came to the crucial areas of safety, with 82% of expats saying they feel safer in Singapore than they did back home, and 74% of expat parents saying their children are enjoying a better quality of life than they would back home.

Cost of living is high

Despite the great quality of life on offer in Singapore, expats report that they found the cost of living – especially childcare and education high in Singapore. The high costs do, however, appear to pay off with Singapore ranking second in the global rankings for quality education and third when it comes to quality of childcare with 68% of expats saying that the childcare is better than it is back in their home country.

Unlike its other ‘Asian Tiger’ state neighbours, Singapore does not battle with pollution and 75% of expats living in the ‘Garden City’ believe that Singapore lives up to its title and praise its clean air and safe open spaces.

Top reasons for living in Singapore:

If you’re thinking of moving abroad to Singapore to enjoy the fine quality of life on offer, contact FinGlobal for more information about how to financially make the move and unlock your wealth in your new home.