Home » Canada, a country that has it all

Canada, a country that has it all

Home » Canada, a country that has it all

Canada, a country that has it all 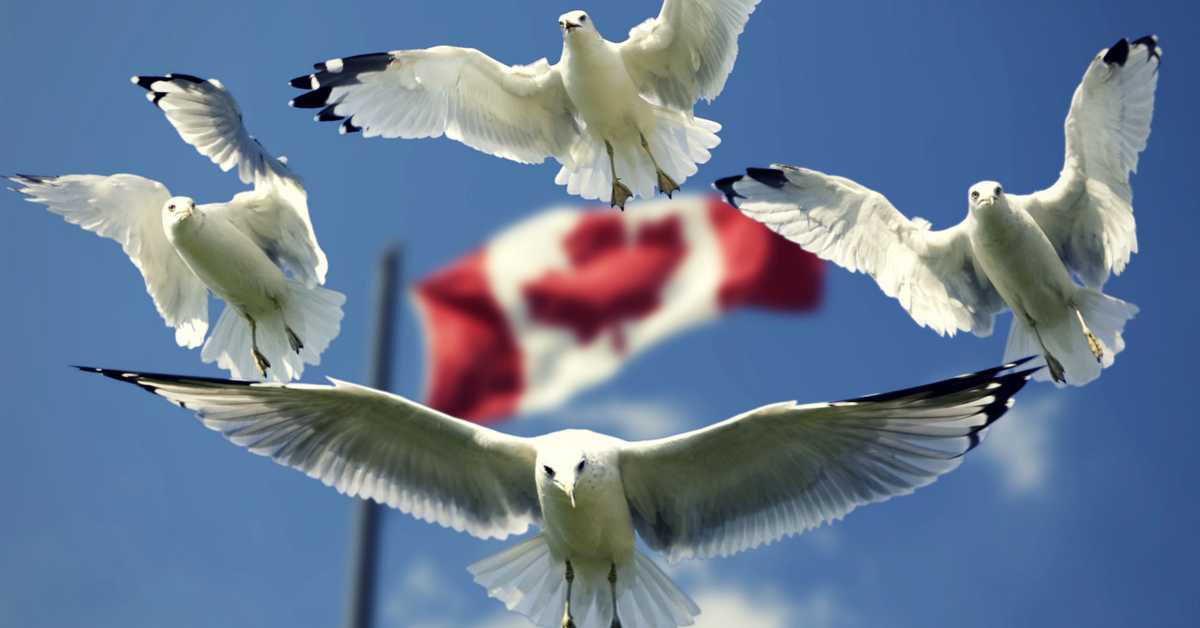 With the USA falling down the lists of popular expat destinations and the UK battling with Brexit, many expats are considering other English-speaking destinations and Canada is fast becoming a popular choice for all the right reasons.

Guaranteeing a better quality of life

Expats in Canada all say the move has improved their quality of life and they are enjoying the stability, safety and friendliness that are synonymous with Canada. Of all the countries in the world, Canada ranks as one of the “most welcoming” irrespective of your race, gender or sexual orientation. In the HSBC’s 2017 Expat Explorer Survey 76% of expats say their new home is more open-minded than the country they have just come from – a 7% increase from the country’s 2016 ranking.

In the InterNations Expat Insider 2017 Survey, 17% of all expats stated that their main motivation for moving to Canada was an improved quality of life and over 75% considered the general living standards a plus before moving. In the same survey, Canada holds its own, appearing in the top 20 of the Quality of Life Index at 13th place – which is Canada’s best result across all indices, with 94% of expats rating the peacefulness of the country positively.

Canada also provides a balanced healthy lifestyle with an emphasis on both winter and summer sports and a great healthcare system. In the InterNations Expat Insider 2017 Survey, 75% of respondents said they were satisfied with the affordability of healthcare and 42% consider it very easy to afford. In the HSBC Expat Explorer 2017 survey, 74% of expat parents concurred and praised their personal and family wellbeing with 75% of expat parents saying their children had a better quality of life than they did back home.

In the HSBC survey, expat confidence in the country’s economy has improved by 14 percentage points with 70% of expats happy with this factor and 83% of expats believing that Canada offers political security. In the InterNations survey, 61% of expats mentioned they considered the economy a benefit before moving and 73% rate this factor as a positive.

Both expat surveys agree that Canada is a good choice for career progression, with 45% of expats in the HSBC survey reporting that they felt more secure in their jobs than they did back home. In the InterNations survey, Canada ranked 16th out of 65 countries with 61% satisfied with their career prospects and 67% positively rating their working hours. According to one Brazilian expat “people can start a new career at any age” in Canada.

It must be noted however that Canada does not rank highly when it comes to salaries. In the InterNations Personal Finance Index, Canada ranked 47th out of 65 countries with 28% finding that their disposable household income is not enough to cover their living expenses and 12% saying it is nowhere near enough. Despite this finding, the HSBC survey shows that 51% of expats live in a better property since their move and their key financial concern was tax increases (36%).

If you’re thinking of moving abroad to Canada, contact FinGlobal for more information about how to successfully make the move and unlock your wealth in your new home.