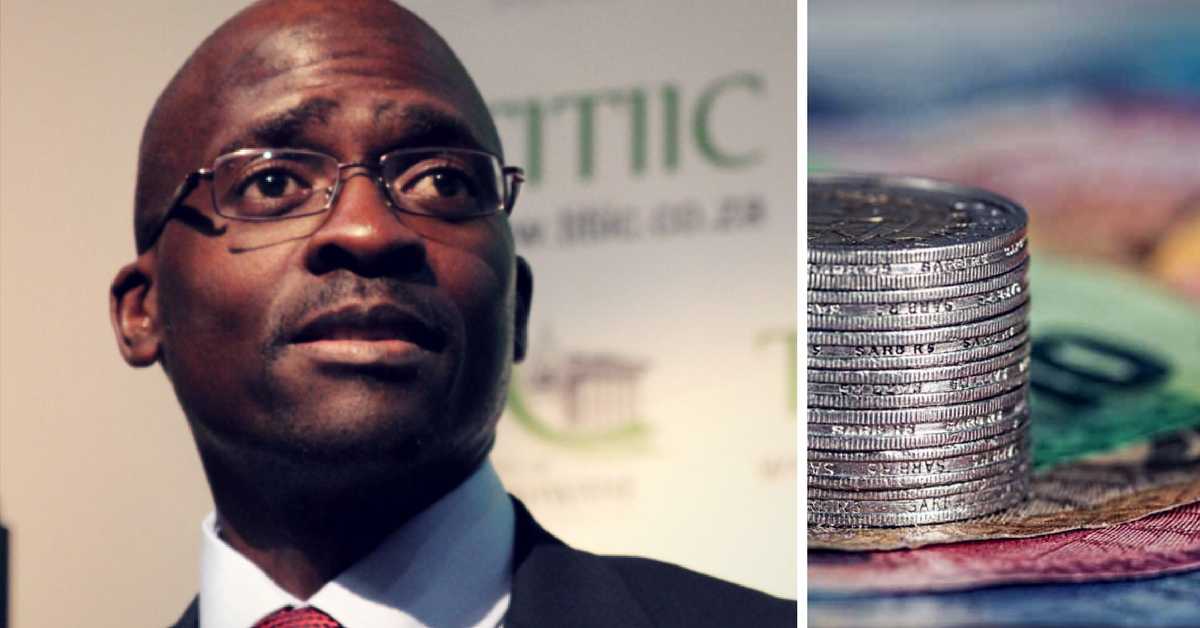 Finance Minister Malusi Gigaba’s maiden budget performance did not paint a positive picture of the government’s finances and prospects over the next three years – and there were no innovative proposals presented to help alleviate the situation. Gigaba reported that the budget deficit was likely to reach 4.3% of gross domestic product in the 2017/18 fiscal year, which is an increase of the Treasury’s earlier estimate of 3.1% and the highest deficit since 2009.

Gigaba announced the growth outlook was slashed from 1.3% to 0.7% as a result of a continued decline in business and consumer confidence. The projected revenue shortfall is positioned at R50.8 billion for the 2017/18 budget, resulting in a substantial debt risk hike.

Gigaba also revealed that South Africa had breached its self-imposed expenditure ceiling by R3.9 billion, due mainly to the cost of bailing out both South African Airways and the Post Office. Gigaba revealed the Government would dispose of some of its “well-performing” shares in fixed and mobile operator Telkom to help address this. Government shares are estimated to be worth between R14 billion and R20 billion.

Gigaba’s report did not demonstrate any innovative initiatives to help stimulate growth. The only solutions that were presented to address the shortfall included “the selling of assets” and tax increases. As a result it is likely that South Africans will pay more tax from 2018, although no specific details were given.

Whether tax payers have become less compliant or tax collection less effective, Gigaba noted a “slippage in tax compliance” with the projected tax shortfall over the three years to 2019/20 expected to be a massive R209 billion. “Delays in tax refunds” were mentioned and Gigaba said that practical steps needed to be taken to improve taxpayer confidence.

The rand immediately started falling during the speech with the sell-off starting when Gigaba mentioned the budget deficit was likely to reach 4.3% of gross domestic product in the 2017/18 fiscal year. By the time the speech was over, the rand was at R14 0249 to the dollar – more than 27c weaker than before – trading at a low point last seen on 27 December 2016.

In times of economic uncertainty, it makes financial sense to consider diversifying your risk and investing offshore, where you can access many opportunities not available in South Africa. At FinGlobal we understand you may not want to keep ‘all your eggs in one basket’ and we have specific services tailored to South African residents who’d like to invest their money abroad.

Every resident above the age of 18 has two allowances that they can use to transfer funds from SA:

Jurisdictions: You are free to hold funds in a range of currencies offering you the agility to take advantage of unique investment opportunities.

In all your offshore financial transactions, with FinGlobal you’re in the safe hands of a foreign exchange intermediary approved by the South African Reserve Bank. In addition to your complete peace of mind, when it comes to moving your money our total solution provides you with: