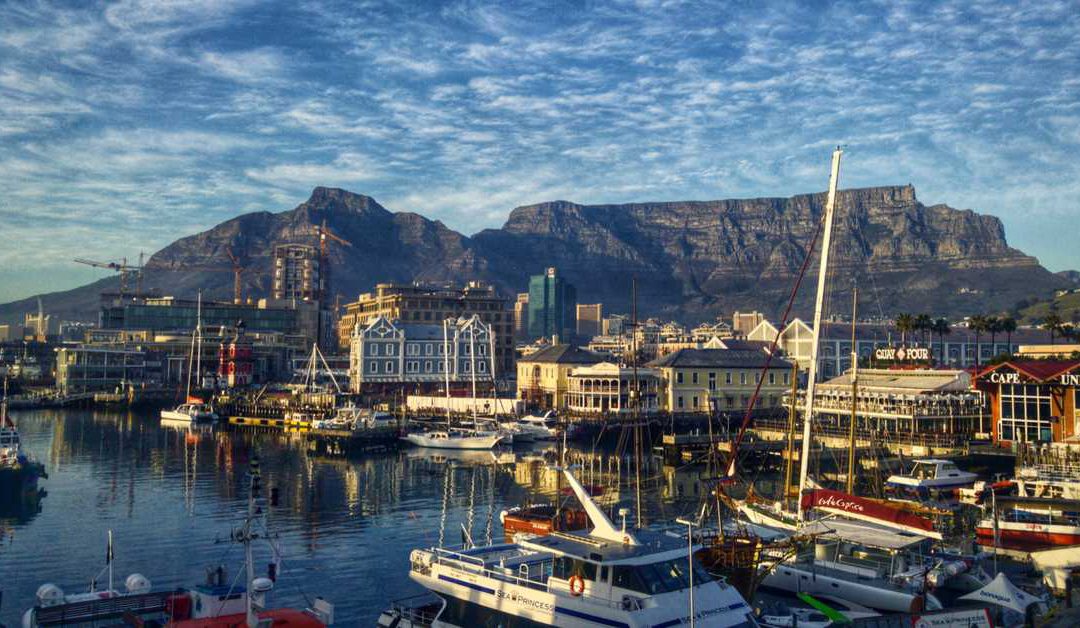 The HSBC’s latest Expat Explorer report for 2017 has just been released hot on the heels of the Expat Insider Survey 2017. The HSBC report focuses on the countries that offer expats the highest quality of life and the safest and richest environment for expat families.

Singapore retained its top status as the country that offers expats the highest quality of life across the 46 countries that qualified for the ranking. Second was Norway which just missed out on achieving the top spot, and is up four places since 2016 thanks to particularly high economics and family scores. Third was New Zealand followed by Germany and the Netherlands who leads the way in the family rankings and has climbed ten places to claim the fifth position

When it came to overall scores, South Africa only came 33rd out of the 46th countries – but scored in the top 20 when it came to ‘family’, which focuses on the quality of life factors that influence the happiness and wellbeing of a family being raised in the new country. Where South Africa did triumph was in in the expat property ownership category – where it came fifth, with 61% of expats in South Africa owning their own property. First in the field was Norway, where 73% of expats own their own property, followed by France with 69% of expats being property owners, Portugal came in third with 64% and New Zealand was fourth with 63%.

Expats view property as an investment

Expats are clearly enjoying riding the global property wave and see property ownership in their new countries as an investment. The report showed that 62% of expats own property somewhere in the world and 9% own property in their home and their host country.

The reasons for property ownership

The reasons for purchasing in a host country vary considerably with 38% of expats buying to avoid paying rent. Another 38% buy because they plan to reside in the country for three years or longer and 30% regard property purely as an investment. Expats living in the most expensive property markets in the world – namely the UAE, Hong Kong, the UK and Singapore – tend to be those that regard property as a good investment and purchase primarily for this reason.

If you’re thinking of travelling abroad and plan to purchase property in your host country, contact FinGlobal for more information about how to financially make the move and unlock your wealth in your new home.