Home » Where are South African’s rushing off to?

Where are South African’s rushing off to? 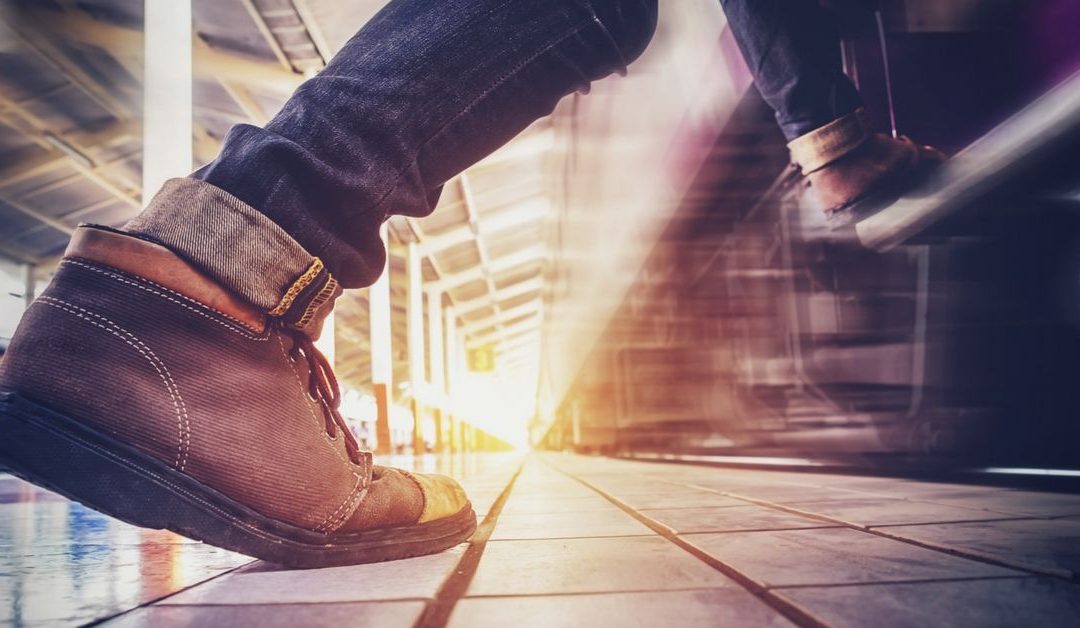 A new survey has been conducted that shows that 96% of South Africans aspire to have a second citizenship and 70% of them claim they would relocate if they had the chance.

The survey went on to reveal that 66% of respondents had been actively researching second citizenship in the past 12 months as a result of the political and economic upheaval in South Africa. For 30% of South Africans, the second passport would give them a ‘Plan B’ option, should the ‘wheels suddenly fall off’ in South Africa and it becomes an unsafe country in which to reside.

For most of the respondents in the survey, their family’s future security was the motivating factor when they considered leaving the country. While many adults could imagine spending the rest of their days in South Africa, they couldn’t see it as a viable option for their children.

The UK emerged as the top destination to consider when it came to second passports or places to move to. The UK was followed by Australia, Canada, New Zealand, Germany, Angola, Ireland, Netherlands, France and the Seychelles.

SA Government is responding to the ‘exodus’ trend

The recent credit downgrades by Fitch and Standard & Poor’s rating agencies and the looming threat of junk stats has many wealthy South Africans seriously considering diversifying their financial interests and investment assets beyond South Africa’s borders.

25% of those surveyed said they would be willing to invest 25% of their annual salary for a second citizenship as a backup plan in case the situation got worse in South Africa. The top reasons cited for considering a second citizenship included looking for increased security( 59.77%), looking for political and economic stability  (55.17%) and better career and investment opportunities abroad (32.18%), followed by better education opportunities for family at 21.84%

FinGlobal has assisted more than 60 000 clients across 105 countries transfer their money securely abroad and we also offer our international financial services to South Africans who want to reside on home turf – but not keep all their eggs in one basket. Every resident above the age of 18 has two allowances they can use to transfer funds from South Africa:

As a resident, you may also use this R10 000 000 allowance per calendar year. A tax clearance is required from SARS. This tax clearance is associated with the Foreign Investment Allowance and differs from a normal ‘good standing’ tax clearance.

You may also transfer funds abroad in excess of these allowances.

If you’re thinking of moving abroad or would like to send money offshore and would like more information about our international financial services please contact us today.