Home » 7 Reasons to move to the USA

7 Reasons to move to the USA 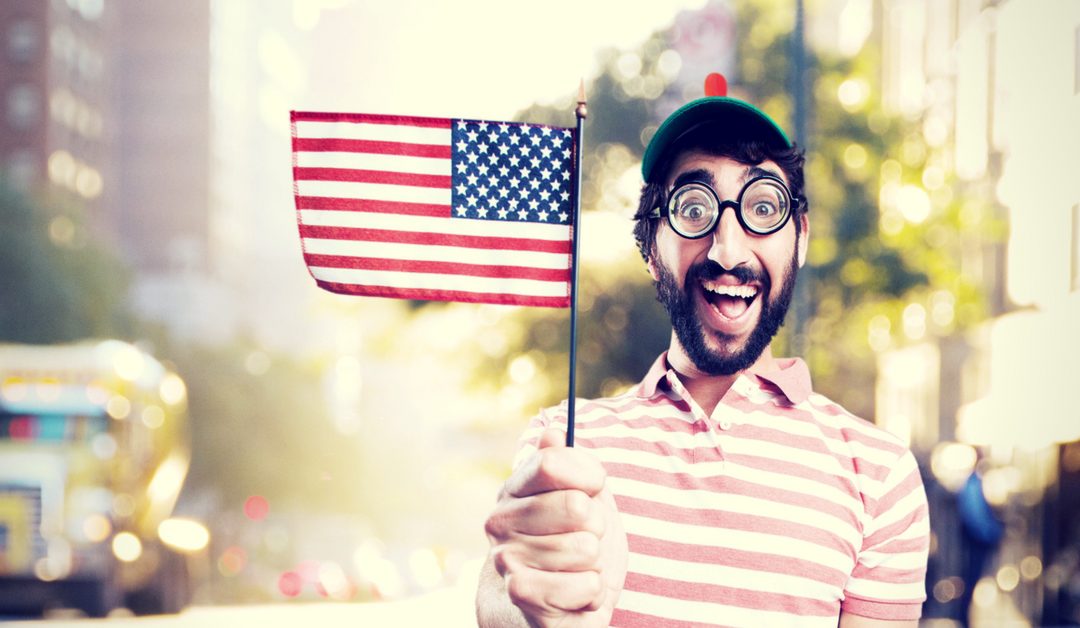 While the USA’s president might be taking a beating in the international press, the country is still regarded as a top expat destination, with its reputation and standing as one of the most powerful countries in the world in terms of economics and trade – supporting more than 300 million people in 50 separate states across six time zones.

The US dollar also remains one of the strongest and most influential currencies in the world and most expats based there find they enjoy a very comfortable standard of living. If you’re looking for further reasons why to put the USA on your list as an expat destination here are 7 good reasons:

Reasons why people immigrate to the USA

A melting pot of cultures

The USA is very used to foreigners and their attitude is generally very tolerant and welcoming to people from different countries and cultural backgrounds. Over the years many expats have made the USA their home. American history began with a wave of immigrants bringing their own cultures and traditions to this vast country. No other place in the world has such a diverse population – and most countries in the world are represented by large expat communities – including Spanish, Irish, Italian, German, Korean, Polish, Japanese, Indian and many more.

Americans are very positive and see problems as opportunities. The ‘can do’ American attitude is based on the idea that anything is achievable. Most towns have a strong sense of community and are happy to help out their neighbours with their challenges or issues.

America leads the world in medical innovations and offers the latest medical treatments and care, resulting in many foreigners from all over the world arriving on its shores to receive cutting-edge treatment unavailable in their own countries. General healthcare in the USA is amongst the best in the world with well-funded state hospitals and generous medical and dental care policies making up most expats’ salary packages.

The best education in the world

The US dollar is the world’s primary reserve currency and a survey of the OECD countries has revealed that Americans enjoy the highest average household income in the world. Many expats also find it a surprisingly affordable country. Housing is a lot cheaper than the UK and many of the EU countries due to the USA’s abundance of space and the low cost of land.

America’s 50 states offer a diverse landscape and climate – ranging from glorious coastlines with balmy weather to skiing in rugged mountain ranges. The USA has over 59 National Parks, which are home to a diverse ecosystem with many unique geological features and plenty of recreational opportunities – from camping to hiking, skiing and fishing.

Twenty-seven states have National Parks, as do the territories of American Samoa and the United States Virgin Islands. California has the most (nine), followed by Alaska (eight), Utah (five), and Colorado (four).

The American job market consists of many different industries that relate to their regional location. According to CNBC, the nine most in-demand jobs of 2017 in the USA are:

If you’re thinking of moving to the USA, and need any advice about your financial emigration, contact us today and we’ll help you on the path to financial freedom in your new home.