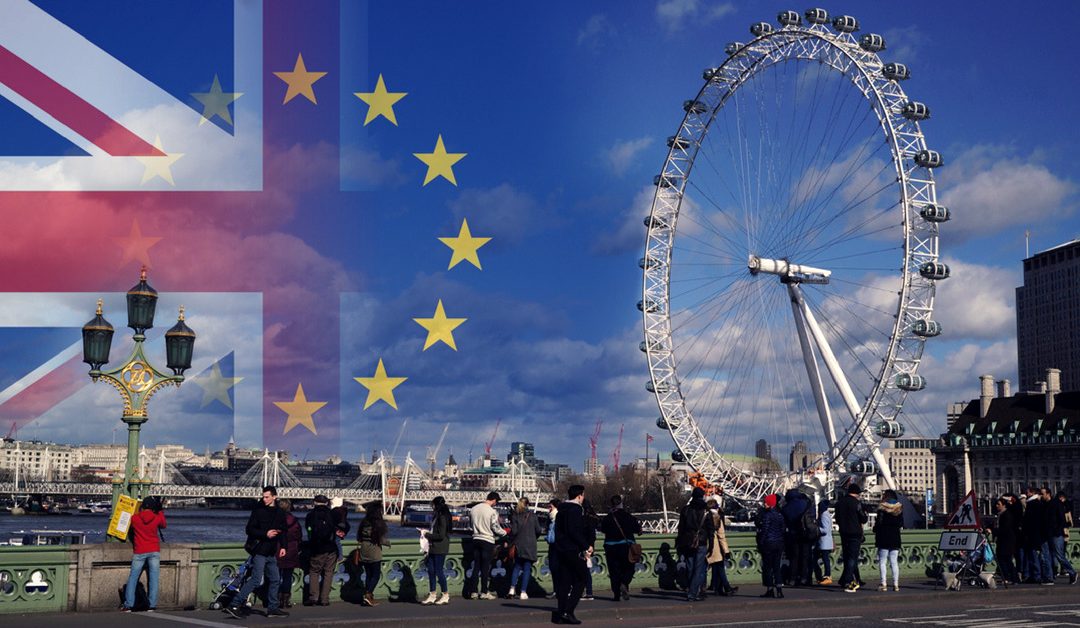 The long wait has ended – Theresa May has finally announced at a European Summit in Brussels that she wanted to offer ‘certainty’ to EU citizens that they would not be asked to leave Britain once Brexit takes effect.

Until this announcement, over 3 million EU expats have had their future hanging in the balance wondering what Theresa May’s position on their status would be. Theresa May has added an addendum to her announcements saying that these proposals will only be adopted if the same rights are granted to UK expats currently living in the 27 EU states.

Those expats, who haven’t yet been living in the UK for five years by a specific cut-off date, will have the opportunity to stay on until they reach the five-year mark – when they too can apply for settled status. They will however have to apply through the Home Office for a residency document over a two-year window and it is expected that at around £65 each, this will generate revenue of £195 million. Children born in the UK to parents from the EU will automatically become British citizens

Those expats arriving after the cut-off date, but before the date of Brexit will be granted a period of grace, expected to be at least two years, when they can regularise their immigration status – and work towards achieving settled status.

Free movement of labour likely to be restricted

An extremely sensitive Home Office document dated August 2017 was leaked to The Guardian newspaper in the UK which indicated that the UK Government will end the free movement of labour immediately after Brexit and restrictions will be put in place to deter all but the most highly-skilled EU workers from coming to work in the UK. The leaked documents also revealed that a new phased immigration system will likely end the right of most European migrants to settle in the UK. It will place tough restriction on their rights to bring in families – and all EU nationals will be forced to show their passports if they want to enter the UK

The rights of UK expats in the EU will be protected

If you’re thinking of heading abroad to the UK to take advantage of the situation before the cut-off date is announced and need any advice about your financial emigration, contact us today and we’ll help you on the path to financial freedom in your new home.