Home » Famous South Africans who have made their mark abroad

Famous South Africans who have made their mark abroad

Home » Famous South Africans who have made their mark abroad

Famous South Africans who have made their mark abroad 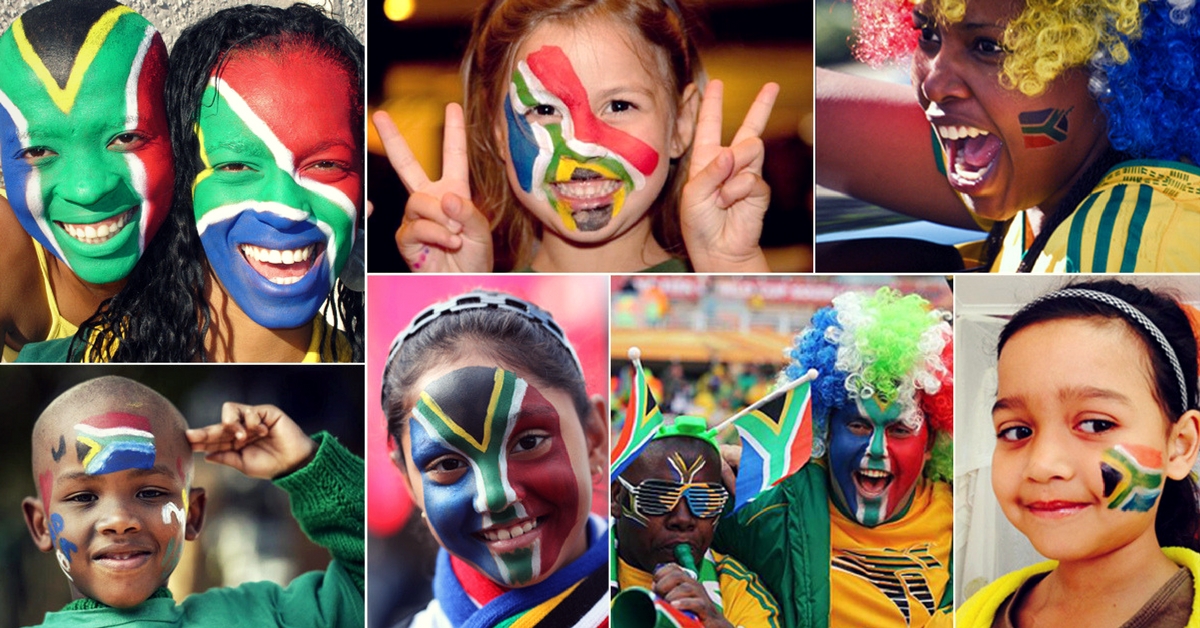 September is Heritage Month, so to celebrate and commemorate this special month we’d like to focus on some famous South Africans who have made their presence felt abroad. Some live there now, others live here – but either way, the international world knows their names.

South Africans who have made their presence felt globally

Elon Musk is a South African-born Canadian American business magnate, investor, engineer and inventor who is revolutionising transportation both on earth and in space. Tesla Motors, his auto manufacturer is bringing fully electric vehicles to the mass market and SpaceX is his rocket company is now valued at more than $20 billion. Elon was also one of the cofounders of PayPal, which was acquired by eBay for $1.4 billion in 2002.  Elon was born in Pretoria in 1971 and lived there with his father until he was 17. He then immigrated to Canada.

Charlize Theron is a famous actress who won an Academy Award or “Oscar” for her performance as an actress in a leading role in the movie Monster in 2004. She was also nominated for the award in 2006 for her role in the movie North Country. Charlize was born in Benoni in 1975 and raised on a farm outside the city. She became a US citizen in 2007 and retains her South African citizenship.

Gary Player is a legend in his own time and has received worldwide acclaim during his career as a professional golfer. Gary Player was born in Johannesburg and over his career he accumulated nine major championships on the regular tour and six Champion Tour major championship victories as well as three Senior British Open Championships on the European Senior Tour. He has also authored or co-written 36 golf books and operates The Player Foundation, which has the primary objective of promoting underprivileged education around the world.

Trevor Noah is a South African television and radio host who is making waves abroad in his role as host of The Daily Show on the American TV network, Comedy Central. He was born in Johannesburg and was the creator and host of Tonight with Trevor Noah on M-Net and DSTV.

Wayde van Niekerk was born in Cape Town in 1992 and is currently the world record holder, world champion and Olympic champion in the 400 metres and also holds the world best time in the 300 meters, after breaking Michael Johnson’s world best time of 30.85. In 2016 he became the first, and to date, only sprinter in global history to have run the 100m in under 10 seconds, the 200m in under 20 seconds and the 400m in under 44 seconds.