Home » Popcorn and biltong will go well with Noem My Skollie

Popcorn and biltong will go well with Noem My Skollie

Home » Popcorn and biltong will go well with Noem My Skollie

Popcorn and biltong will go well with Noem My Skollie 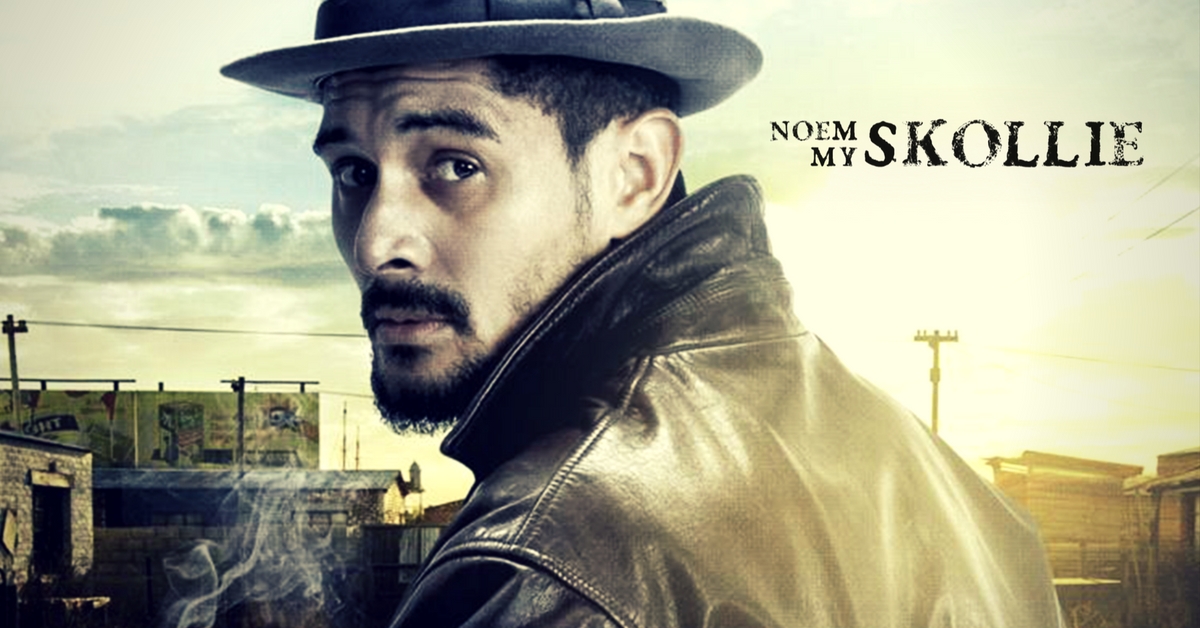 It’s movie time again and this month ShowMax has a real treat in store for you – Noem My Skollie. This film won Best Film at the prestigious Black Star International Film Festival in Ghana and was South Africa’s entry for Best Foreign Language Film for the 89th Annual Academy Awards. Now it is riveting prime time viewing for all ShowMax’s lucky subscribers.

A look at South Africa’s past and present

The film is set in the 1960s and is based on the life of writer John Fredericks who became involved in gangsterism. The filmmakers have gone to great lengths to give the film an air of authenticity and includes props from the ‘60’s, fashion throwbacks and detailed production design. The story is set on the impoverished Cape Flats and focuses on four boys who form a teenage gang to protect themselves from bullying and rape.

Unfortunately, once the boys make the pact, vowing to always look out for each other, they start a downward spiral into becoming hardened gangsters. They quickly become involved in a wide variety of crime including theft and casual murder, following closely in the footsteps of their fathers, uncles and other adult males in their community.

No surprisingly, their crimes land them in prison and Abraham, the gang leader, discovers in jail that he has a real gift for storytelling. He becomes the prime source of entertainment in the jail, which earns him both respect and status. When Abraham leaves prison, he starts to write down his stories and develops a new lease on life with his childhood sweetheart Jenny.

His new start in life doesn’t last long, because his gang buddies quickly involve him in the murder of a taxi driver – which they could be hung for if they are proven guilty.

Creating your own identity

The central theme of Noem My Skollie, which is divided into chapters just like a book, is the idea that we create ourselves through the stories we tell – and we constantly reinvent ourselves as we do so. The film marks a debut for director Daryne Joshua, with Dann Jaques Mouton playing the title character – Abraham – whose sweet, likable nature endears him to the audience, despite the rebellious path he takes in life.

ShowMax brings quality entertainment to all its viewers including local content like Noem My Skollie, the latest UK and USA TV shows, kids programmes, movies and ShowMax exclusives directly to you, wherever you are! It’s available on iOS, Android, Chromecast, Apple TV, Explora, Samsung and LG Smart TVs.