Home » The countries that are an ‘easy fit’ with expats

The countries that are an ‘easy fit’ with expats

Home » The countries that are an ‘easy fit’ with expats

The countries that are an ‘easy fit’ with expats 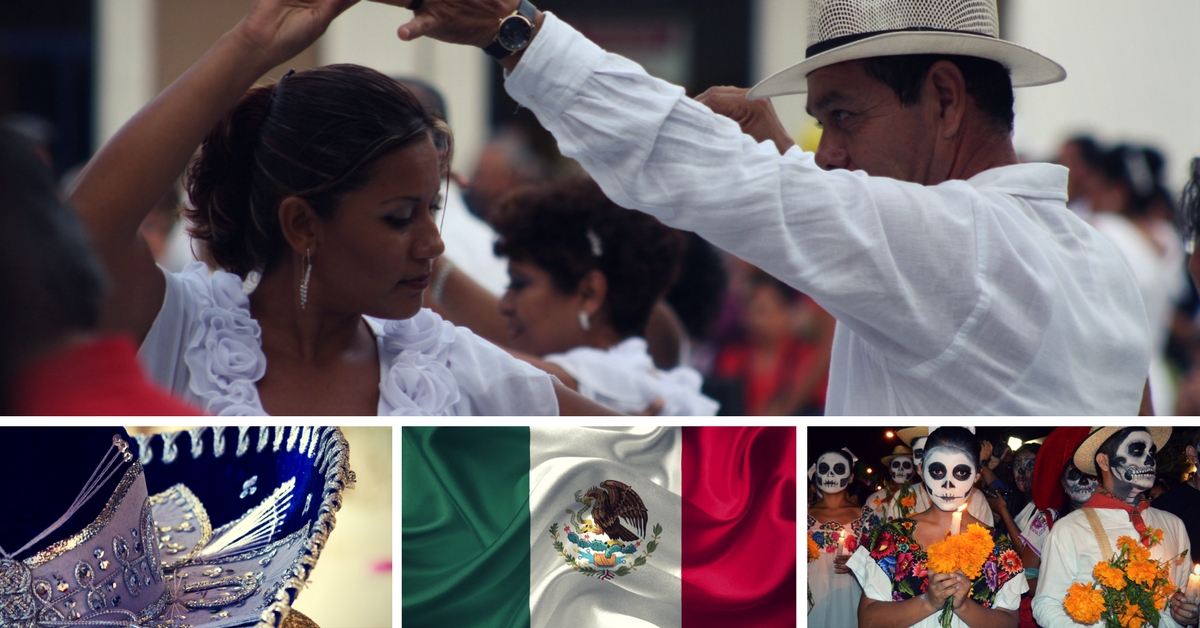 There is no doubt about it, some countries are just a lot easier to settle into than others – and this is a very important criteria, because if you and your family don’t feel at home, then your stay in the country is going to be short. The Ease of Settling In Index monitors expats and asks them how welcome they were made to feel in their new country. Criteria like the friendliness of the local population are assessed, as is the ease of making friends. These countries top the list for being an easy fit for all expats:

Easiest countries for expats to settle into

Both men and women agree on Mexico – which comes in at fourth place on the Top 10 Destinations for men and women – but when it comes to Ease of Settling it ranks in first place for the third year in a row. Nearly eight in ten expats find it easy to make friends in Mexico and double the global average agree that Mexico is a very easy country to settle into. One of the things that seem to help this is that Spanish is an easy language to learn – with over 63% of expats quickly picking the lingo.

Costa Rica climbs up the charts

Costa Rica has climbed up from sixth place to second when it comes to ease of settling in. Eight out ten expats feel “at home” in the Costa Rican culture and almost 97% are pleased with the friendliness of the general population.

Surprisingly New Zealand has dropped down the charts from third place to fifth place in 2016, with women finding it more difficult to make local friends. Ecuador, which was joint third with New Zealand in 2015, plummeted even further to eighth place.

Spain enters the top ten at ninth place with over 35% of people finding the Spaniards to be friendly to foreign residents. Its European neighbour Portugal didn’t fair that well, falling from fifth place to sixteenth place.

Where you are more likely to get the cold shoulder

Kenya is another country that has fallen out of the top ten. Previously it held eighth place but it has now fallen to 19th with only 24% of expats rating the general friendliness of the locals highly. Another African country that has also plummeted is Mozambique, which has dropped from 33rd to 47th place due to expats downgrading the general population’s ‘friendliness’ to foreign residents.

Top tips for settling into a new country