Home » Travel to Toronto for a better quality of life

Travel to Toronto for a better quality of life 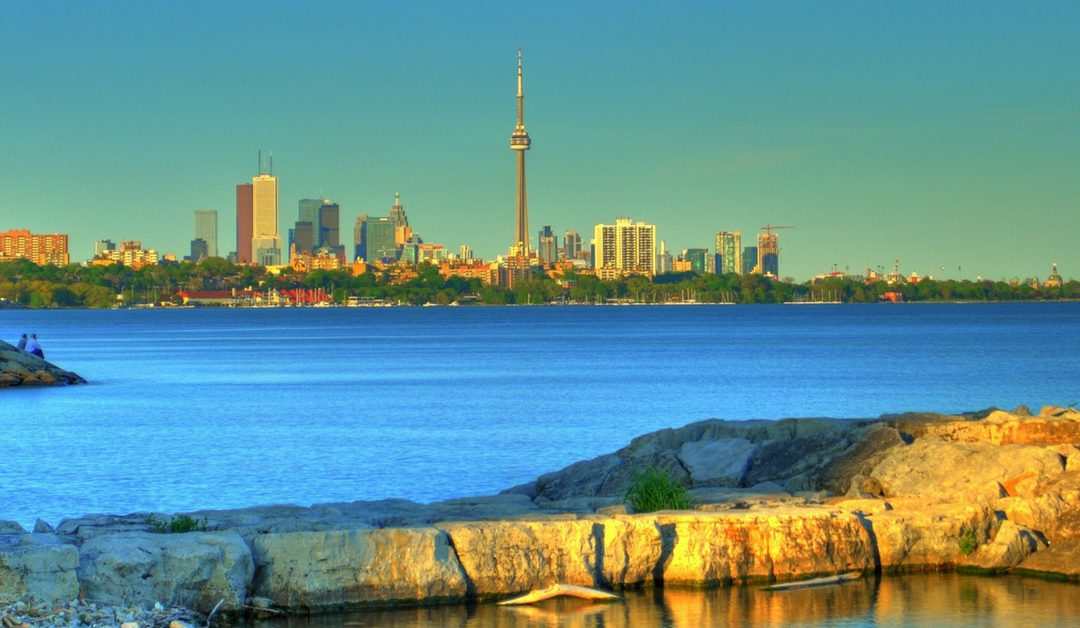 In the 2016 HSBC Expat Explorer survey, which analysis 26 871 expats across 190 different locations, the city of Toronto (along with Sydney) came out top – with 50 percent of expats saying they had a better quality of life than previously now that they live in Toronto. In addition 63 percent say they feel safer than they did back home and 79 percent say their children’s health has improved. So what puts this city on the top of the list?

Why people immigrate to Toronto, Canada

Toronto’s motto is “Diversity is our strength” and it is known as one of the world’s most multi-cultural cities with a wide range of cultures, languages, food and arts. Today almost half its population are immigrants – and it prides itself on welcoming them.

Toronto falls into the top 10 countries on Forbes Magazine’s list of the “World’s Most Economically Powerful Cities”. Forbes describes Toronto as lying as the economic heart of one of the world’s wealthiest countries and projects that it will keep humming through 2020. Toronto is also Canada’s banking and financial capital and home to its primary stock exchange. It has North America’s third largest concentration of private IT companies, only bettered by San Francisco and New York.

According to the Times Higher Education’s World Reputation Rankings 2017, The University of Toronto ranks amongst the best global universities when it comes to reputation and is the top Canadian University – and placed 24th globally. Ontario’s school teachers are also amongst the highest paid teachers in Canada, ensuring high quality education from elementary to high school.

Toronto is one of the few Canadian cities where people can choose to get around without owning a car with no problem. This is due to the Toronto Transit Commission (TTC) – North America’s largest public transit system that has a reliable and far-reaching network of buses, streetcars and an extensive subway system.

Toronto is renowned for its arts and culture with the Art Gallery of Ontario and the Royal Ontario Museum being popular attractions for both residents and tourists. Toronto also has more than fifty ballet and dance companies, six opera companies, two symphony orchestras, and six major sports teams in Hockey, Basketball, Baseball, Football, Soccer and Lacrosse.

Plenty of space and neighbourhoods

Toronto has one of the largest lakes in the world, and plenty of outdoor space for people to enjoy including bike networks, golf courses and provincial parks. The city also has 29 interconnected ravines and the Humber and Don Rivers and links to the Niagara Escarpment and Oak Ridges Moraine bioregions. Toronto is also known for its diverse neighbourhoods. With over 230 neighbourhoods, each with its own distinct character, style and architecture there is a neighbourhood for everyone

If you’re thinking of moving to Canada, and need any advice about your financial emigration, contact us today and we’ll help you on the path to financial freedom in your new home.