Why more expats are choosing Canada

Why more expats are choosing Canada 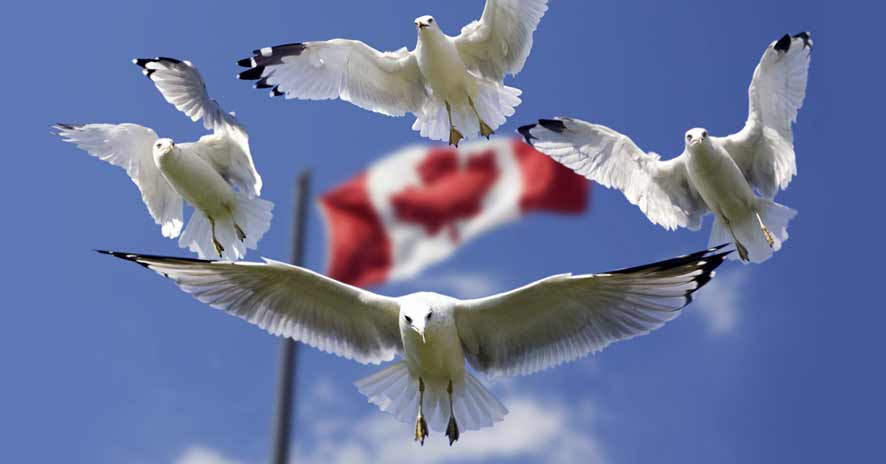 Canada has always been a country of choice for expats, but the recent political turmoil in ‘Brexit Britain’ and Trump’s America has resulted in even more people considering Canada as an immigration option. Canada is a diverse and politically stable country that attracts about 250 000 new expats every year. This number doesn’t include the 200 000 temporary foreign workers and 100 000 students that are currently residing there. So why is Canada becoming so popular? In this blog post we will explore a few of its popular attractions:

Why people choose to migrate to Canada

The instability in the US and UK economies have only served to highlight the stability of the Canadian economy, and the employment rate for expats immigrating to Canada has continued to rise since 2008. Canada is now being seen as one of the most exciting expat destinations, offering expats prosperity and growth.

At the end of 2016, Canada had recorded a 108 000 increase in employment with the financial, real estate, telecommunications, mining, engineering, forestry, marketing and labour market performing particularly well. The service sector also grew and top jobs in Canada in 2016 included pharmacists, pilots, software engineers and urban planners.

Canada is very appealing to expat families who are drawn to its wide-open spaces, the enormous range of sporting activities and spectacular outdoor lifestyle. To complement these attractions, Canada also has one of the best educational systems in the world and its affordable costs make it accessible to all.

The 2016-2017 World University Rankings placed three Canadian universities in the top 50 worldwide – McGill University in Montréal came in at 30th place, followed closely by the University of Toronto at 32 and the University of British Columbia at 45.  The standards of education are high at both the private and state schools, where children start at age 5 and continue until 17-18.

Even if you don’t have a government card, you can receive free emergency medical services in most provinces and territories. Certain restrictions may apply depending on your immigration status – so check on this if you have to wait a while before your receive permanent residency status.

It’s important to remember that while government health insurance plans give you access to basic medical services, you may need extra private insurance to pay for the things the government doesn’t cover fully. The most common types of cover are extended health plans, which cover the additional costs needed for:

One of the main reasons Canada appeals to expats from all over the world is its very tolerant multicultural attitude. It truly consists of a melting pot of cultures that all live happily alongside each other. Expect to find well-established Irish, Asian, Italian and Eastern European communities all interacting harmoniously with native Canadians.

If you’re planning on immigrating to Canada or any other country and need financial advice, contact us today and we’ll help you maximise your finances in your new home.
[contact-form-7 id=”6581″ title=”Blog post (call me)”]