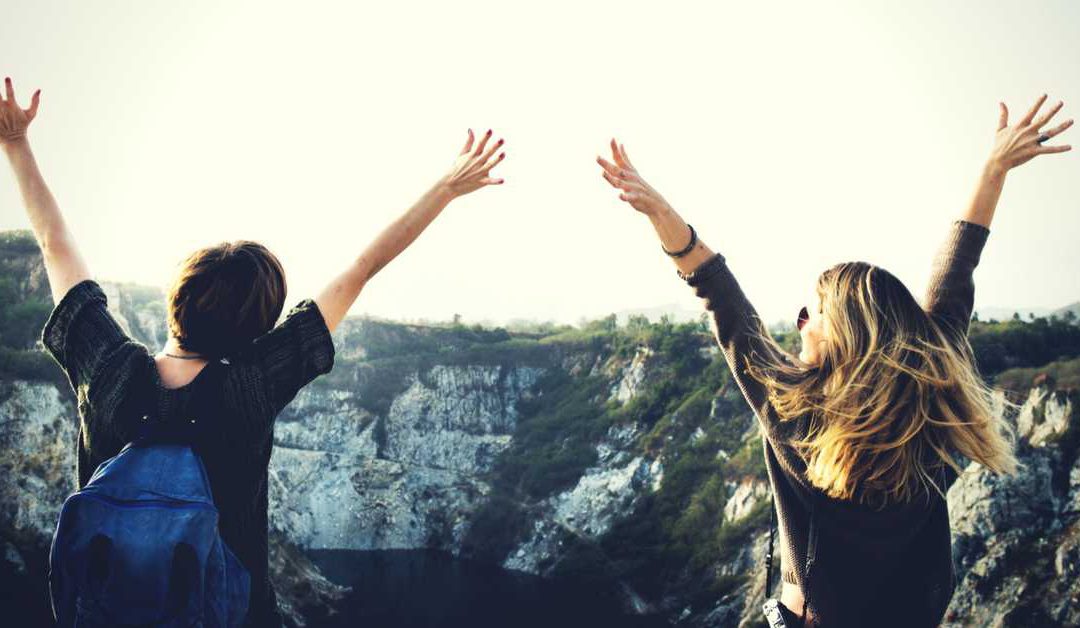 Where are expats heading to in 2018? According to HSBC’s 2017 Expat Explorer survey which is one of the largest of its kind – surveying 27 597 expats across 159 different countries – looking at everything from professional life to quality of life, the following countries take top place in 2017. Not surprisingly, these are the destinations that are being intensely scrutinised by people living in South Africa and abroad, who want to emigrate in 2018.

The UAE has been in the news a great deal in 2017, especially when it comes to the tenuous position of expats in Saudi Arabia. Despite this, the UAE still comes in at tenth position with the average annual earnings of expats reaching $127 197. More than half (56%) of expats said they moved to the UAE to improve their earnings and income was the key factor for many making the decision to move to the UAE. However if one of your main reasons for emigrating is to improve your family’s general quality of life, you might want to consider a few other countries, as the UAE scored poorly in this subcategory.

Expats in Austria report an extremely high quality of living supported by a strong economy. However it did fall down in the areas of education and other family-related categories.

Sweden is world-renowned for its strong economy and fantastic family benefits and scores highly in these categories. Surprisingly it did not score well on overall life experience, coming in behind the other countries featured in the top 10.

Australia ranks highly for good weather and for overall life experience. The average income for expats is $102 813 and the country comes in fourth globally for children’s health and wellbeing. In addition, more than a third of expats (34%) say their social life is better than at home and 75% of expats feel they are integrating well with local people and the culture.

Canada is increasingly becoming a popular expat destination with 65% of expats reporting a better quality of life since their move to the country. In particular, 74% of expat parents reported that their children have a better quality of life than they did back home. Canada ranks as one of the most welcoming countries in the world regardless of race, gender, sexual orientation or faith.

The Netherlands is the top country when it comes to family experiences. It also ranks highly for quality of education and general safety.

Germany stood strongly in the top three countries when it came to the economy, good pay and business prospects. However when it came to overall life experience it fell down – resulting in its 4th place position in 2017.

New Zealand fell from 2nd position in 2017 coming in now at 3rd place as the most popular and desirable destination for expats. New Zealand came in at first place for quality of life, however it lagged behind all countries in the top 10 when it came to economics.

Norway almost came in at number one this year and has risen four places in 2017 due to its strong economy and its safe, family-friendly environment. The only thing that kept it from first place this year was a lower score in overall life experience.

There are no surprises in first place, with Singapore being the top country for the third year running due to its top scores in overall experience, economics and family life. The average annual salary for expats in Singapore is $117 904, but this is tempered by the high cost of living. Despite this, 73% of expats say the country offers better earning potential than their home country and 65% say they have more disposable income than they did at home.

If you are thinking of emigrating in 2018, contact FinGlobal for more information about how we can assist you with your financial emigration, transferring retirement savings, claiming tax refunds and accessing foreign exchange.