Home » Find your footing in France at these recommended cities

Find your footing in France at these recommended cities

Home » Find your footing in France at these recommended cities

Find your footing in France at these recommended cities 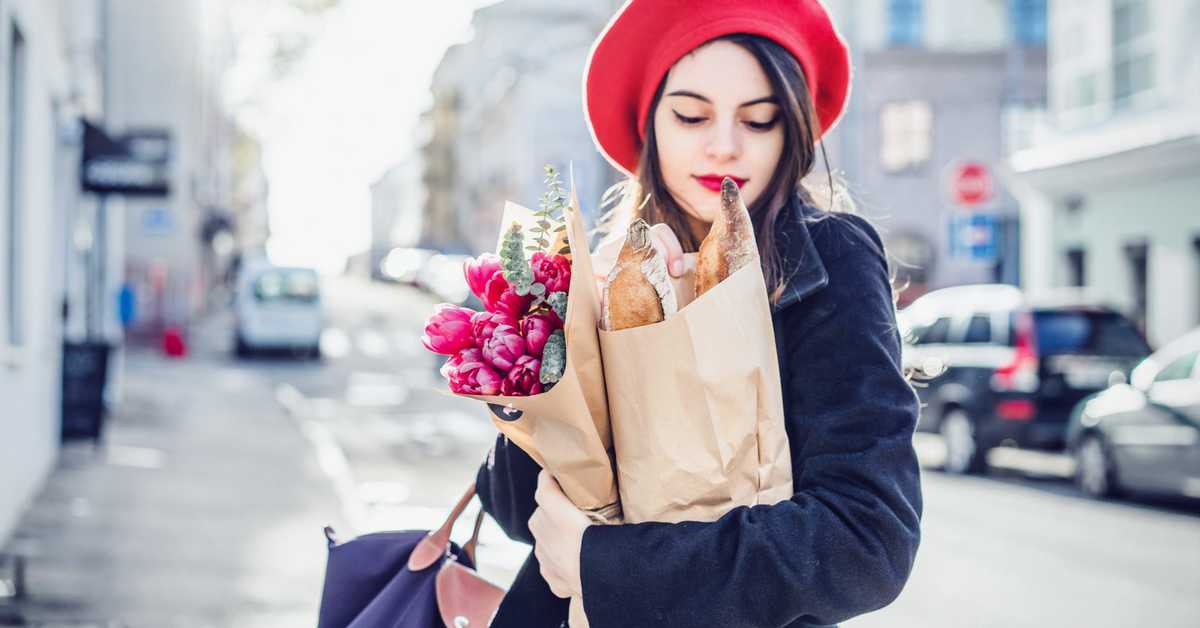 Moving to a country where a foreign language is spoken is always a daunting prospect and it pays to be as prepared as possible before you arrive – especially when it comes to choosing the right city. You might think Paris is the obvious choice if you’re emigrating to France, however Paris ranks third from the bottom in the Expat City Ranking 2017, with expats reporting that despite slightly above-average quality of life, they struggled to get settled and afford housing in Paris.  Fortunately, this is not the case for all cities in France – so here are some destinations where expats happily live and retire to.

The InterNations 2017 Expat Insider survey recently rated France in the top 20 countries (at position 15) when it came to their Family Life Index. An area that appeals to families is the Midi-Pyrenees region in southern France where property prices are more competitive and there’s plenty to do outdoors – from hiking in summer to skiing in winter.

Looking for a quieter pace…

If you are planning to retire or are simply looking for a quieter pace of life then these cities are firm favourites:

One of FinGlobal’s most relied upon services is assisting South Africans living abroad, turn the proceeds their retirement annuities into cash – even prior to the recognised retirement age of 55 – and then transferring their funds to their new home. This is possible because of changes to the tax legislation that came into effect in 2008.

If you’re planning on retiring in France, you can use this money for anything – an exotic holiday, home remodelling or you can re-invest it, the choice is yours. For more information about how to move your retirement annuities and pensions abroad, contact us today.