Home » 5 ways you can retire to Australia

5 ways you can retire to Australia 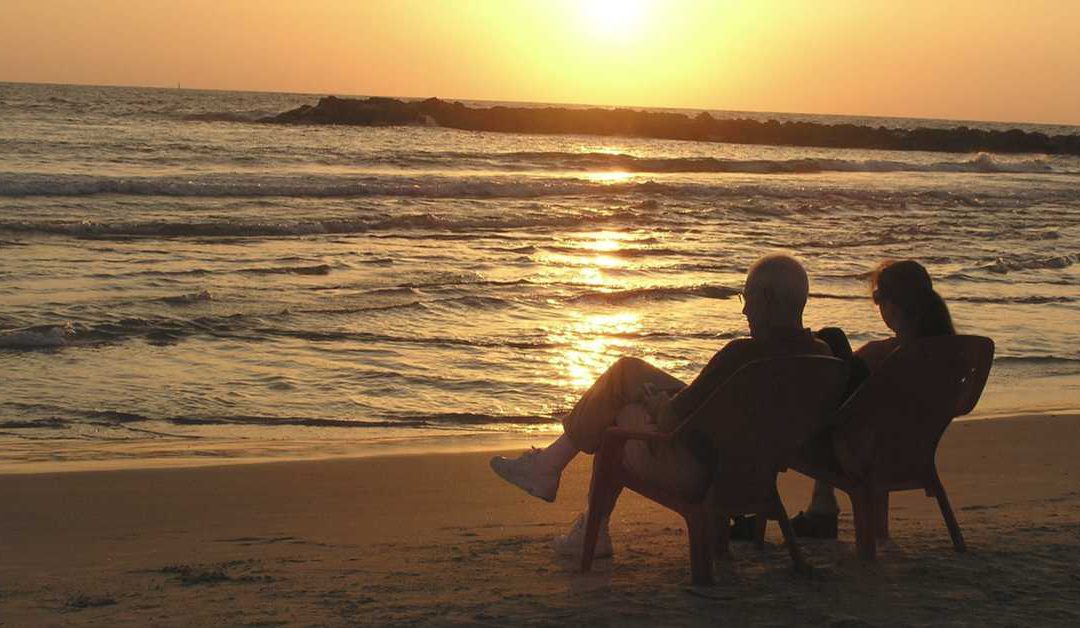 Retiring to Australia is a dream for many South Africans who often want to join family and friends already living there and enjoying the laid-back Aussie lifestyle. There are a number of ways you can gain temporary residence to retire in Australia – and these largely depend on you having children or relatives that are permanently residing in Australia. Here are your five options.

Ways to gain your Australian residence:

1. As a parent of a child who can sponsor you

If you have a child who is an Australian citizen or permanent resident or an eligible New Zealand citizen and they have been resident in Australia for at least 2 years, then they are able to sponsor you in the Parent Category or the Contributory Parent Category. As the applicant, you must pass a health and character assessment as well as a ‘balance of family’ test – proving that at least over half of your children live in Australia, or more children live in Australia than any other country in the world.

2. As a single relative of an Australian

If you are of retirement age and have a relative in Australia who is either a child, adopted child, parent, brother, sister, grandchild, uncle, aunt, niece or nephew (or a step-relative of the same degree) and you are single due to never being married, being widowed or divorced, you could apply for an Aged Dependent Relative visa. Your Australian relative who can either be an Australian citizen, Australian permanent resident or eligible New Zealand citizen relative will need to sponsor you and will have to prove that you are dependent on them.

3. As a remaining relative of an Australian

If you have close relatives who are resident in Australia and are Australian citizens, Australian permanent residents or eligible New Zealand citizens, you could apply for a Remaining Relative Visa. You will only be eligible for this if you have a brother, sister, parent (or step equivalent) in Australia and you and your spouse have no other brothers, sisters, children, parents (or step- equivalents) living in any other country.

4. As a carer to an Australian relative

You could be eligible to apply to retire to Australia under the terms of the Carer Relative visa category if you are acting as a carer to an Australian relative who has a serious medical condition causing them physical, intellectual or sensory impairment.

If you have no relative in Australia but you dream of retiring there, there is the Investor Retirement Visa, which is a temporary 4-year renewable visa for those aged 55 or over (although the accompanying spouse may be younger than this). This visa category will not lead to permanent residency or Australian citizenship and is only eligible if you have no dependents and are able to fully financially support yourself (and your spouse) in Australia. In order to apply for this, a fee of AUD 8 000 per person is made and you have to prove you have assets available for transfer to Australia to the net value of AUD 500 000 if you plan on settling in a regional area or AUD 750 000 if you are settling in a non-regional area.

With over thousands of expat clients across 105 countries, one of FinGlobal’s most relied upon services is assisting South Africans living abroad, who have financially emigrated, turn proceeds of their retirement annuities into cash – even prior to the recognised retirement age of 55 – and then transferring their funds to their new home. This is possible because of changes to the tax legislation that came into effect in 2008. What’s even more advantageous is that the money can be used for anything – an exotic holiday, home remodelling or you can re-invest it, the choice is yours.

If you’d like to retire to Australia and would like to know more about how we can assist you with transferring your retirement annuities or pensions, contact us today.