Home » Unique Christmas traditions from around the world

Unique Christmas traditions from around the world 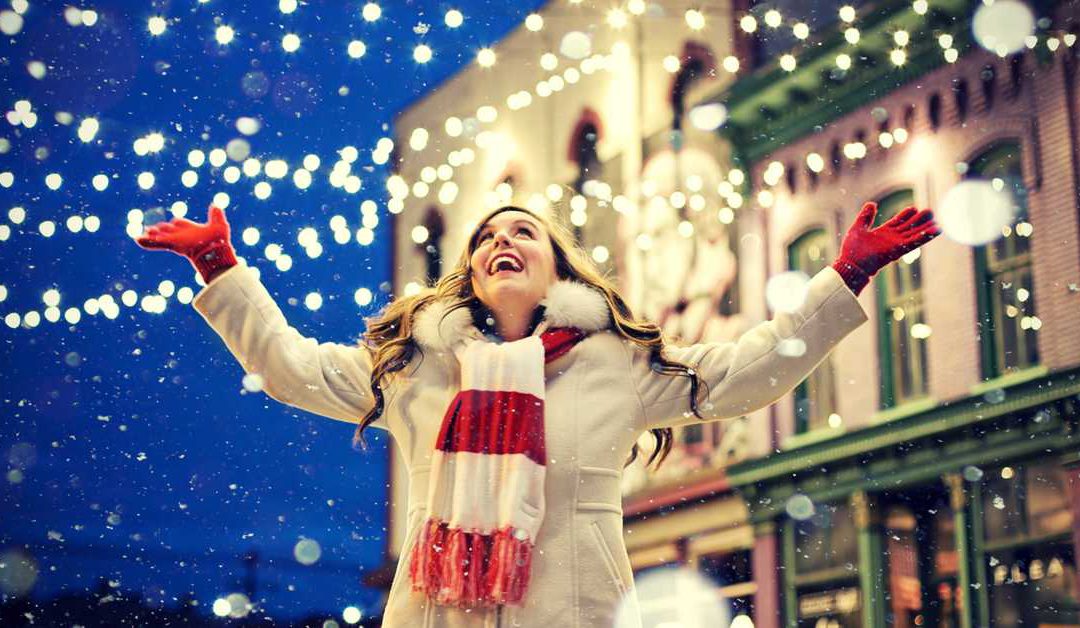 Christmas is a time when the world comes together in celebration – however the way Christmas is celebrated is very different from country to country. To prepare yourself for an international expat Christmas, look out for these traditions in your new country:

Christmas traditions from around the world

Every Christmas Eve in Venezuela, the city’s residents head off to church – on roller blades or roller skates. This unique tradition is so popular that roads are closed across the city so that people can skate to church safely. After church they head home for a Christmas dinner of ‘tamales’ a wrap made of cornmeal dough and stuffed with meat, then steamed.

In the 13 days leading up to Christmas 13 troll-like characters, known as the Yule Lads come out to play and visit children across Iceland. For each night of Yuletide, children place their best shoes by the window, and a different Yule Lad will leave a gift for the nice boys and girls and a rotting potato for the naughty ones.

In the Philippines, The Giant Lantern Festival is held on the Saturday before Christmas Eve in the ‘Christmas Capital’ – San Fernando. The festival attracts visitors from all over the world and competition is fierce as everyone tries to build the most elaborate lanterns. The Philippines is a predominantly Christian country and the star lantern is a sign of hope.

In Ireland, people celebrate Christmas in much the same way as people in the UK and the USA but they also have many of their own Christmas traditions and customs. One of these is the Wren Boys Procession that takes place on the day after Christmas – known as St Stephen’s Day in Ireland. This tradition goes back to ancient times and involves young women and men who dress up in home-made costumes and travel from house-to-house carrying a long pole with a holly bush attached to its top. As they go to each house they sing a rhyme about a wren bird along the lines of:

Occasionally donations are asked ‘for the starving wren’.

Fried chicken is eaten on Christmas Day in Japan – and most people head down to their local Kentucky Fried Chicken for a Christmas feast. This tradition is so popular that many people place their orders at their local KFC in advance!

Ethiopia follows the ancient Julian calendar so Ethiopians celebrate Christmas on January the 7th in a celebration called Ganna that commemorates Christ’s birth. On this day everyone dresses in white and many traditional Ethiopians wear a traditional shamma – a thin white cotton wrap with brightly coloured stripes across the end as they attend church. Twelve days after Ganna on January the 19th, Ethiopians begin a three-day celebration called Timkat, which celebrates the baptism of Christ.

In Sweden, a strange tradition to burn down the Gävle Goat has arisen. For over 50 years a 13 metre tall, 7-metre long goat has been built in the centre of Gävle’s Castle Square for Advent. Over the years a tradition to ‘burn the goat down’ has arisen. Since 1966 the goat has been successfully burned down 29 times and the most recent burning took place in 2016. The Gävle Goat goes up on the 1st of December and everyone will be watching its progress through a live video stream!

The FinGlobal team wishes expats around the world a very happy Festive Season as you celebrate and enjoy the traditions in your new home country.