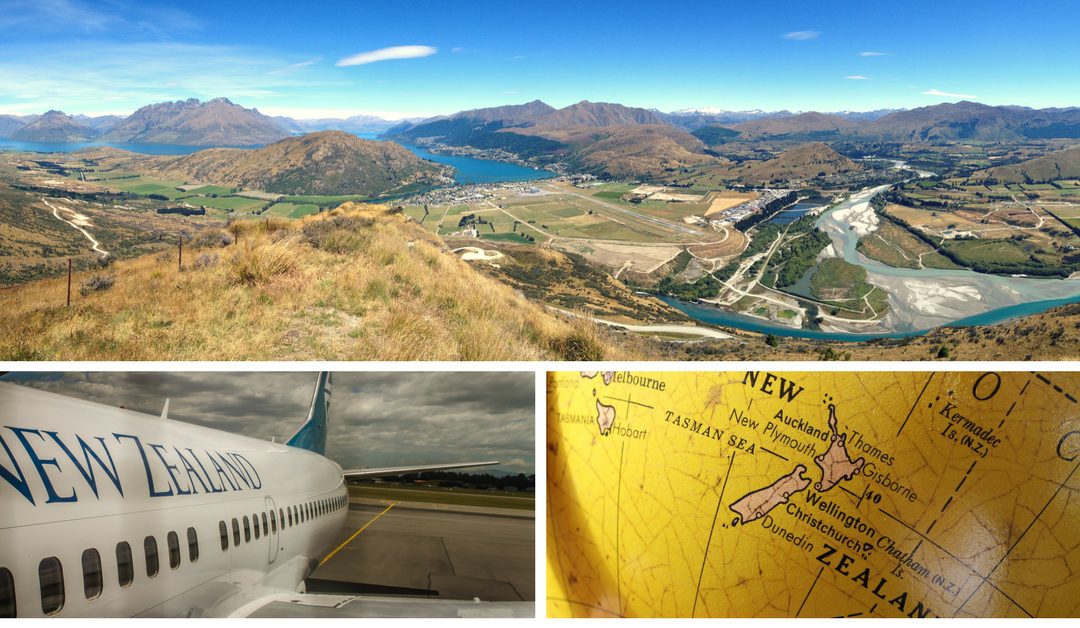 A recent report from Movehub shows that New Zealand has now topped Australia as the number one destination for British expats. Apparently, enquiries about moving to New Zealand’s green shores have increased by 83 percent this year, while Australia’s enquiries have dropped by 5 percent.

There is also a growing number of Americans interested in New Zealand, with enquiries up a massive 71 percent since Donald Trump has taken charge. Of course, we know New Zealand has always been a popular destination with South Africans – and now with USA and UK expats also interested, the country is enjoying its highest levels of immigration ever. 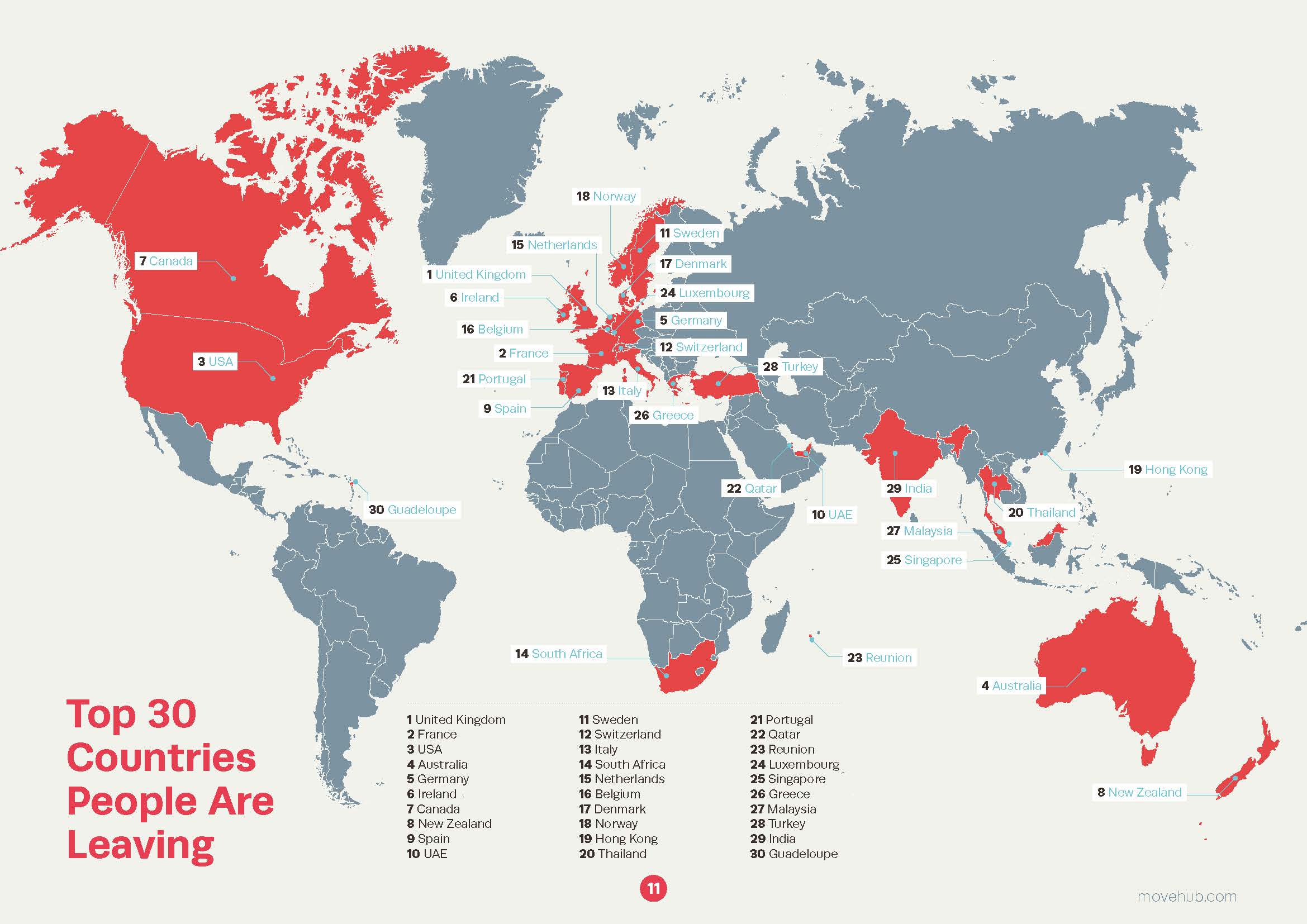 So what is it about New Zealand that is so attractive to expats?

Plenty of space and a great climate

Unlike the crowded UK, New Zealand has plenty of space, breath-taking scenery and a largely sub-tropical climate. It’s only 10% larger than the UK, but it has just 4.2 million people versus the UK’s 60 million plus – leaving lots of room to spare. The climate makes it the perfect place for children to grow up in. They can really explore the outdoors and indulge in a multitude of sporting activities including Kayaking, hiking, skiing (both snow and water), white water rafting, surfing and fishing to name just a handful.

New Zealand regularly tops surveys evaluating quality of life. Even in the biggest cities, residents enjoy a laid back lifestyle with a positive work-life balance and short commuting time. Nearly 70 percent of expats say their children have a far better outdoor lifestyle and are more confident and well rounded.

All eight of New Zealand’s universities appeared in the top 500 World University Rankings for 2016, with 50% of them being in the top 250. Children in primary and high school are also offered a solid, affordable high-quality education for their children with cities like Auckland, Wellington and Christchurch offering a broad range of schools to choose from. State schools in New Zealand are fully funded by the government and private schools receive a 25 percent state subsidy. It’s important for expats to note that only permanent residents and citizen can attend state schools in New Zealand for free.

The public healthcare system in New Zealand gives residents access to free hospital-based care as well as emergency treatment. Other free medical services include standard medical tests, children’s immunisations and prescription medication for children under six. In order to access free public healthcare, expats must have a work permit or permanent residence permit. Work permits need to have been issued for a minimum of 24 months before a permit holder qualifies for subsidised care.

While some of the daily costs in New Zealand do compare to the UK, Mercer’s cost of Living 2017 reveals that none of New Zealand’s cities come in the top 50 in the world. Currently, Auckland comes in at 61, Wellington is at 86 and Christchurch is at 168. Compare this to London at 30 and New York at 9th place.

The Global Peace Index 2017 has also placed New Zealand the second most peaceful place to live in, behind Iceland.

If you’re thinking of moving to New Zealand and need any advice about your financial emigration, contact us today and we’ll help you on the path to financial freedom in your new home.