Home » What does Hangzhou have to offer expats?

What does Hangzhou have to offer expats?

Home » What does Hangzhou have to offer expats?

What does Hangzhou have to offer expats? 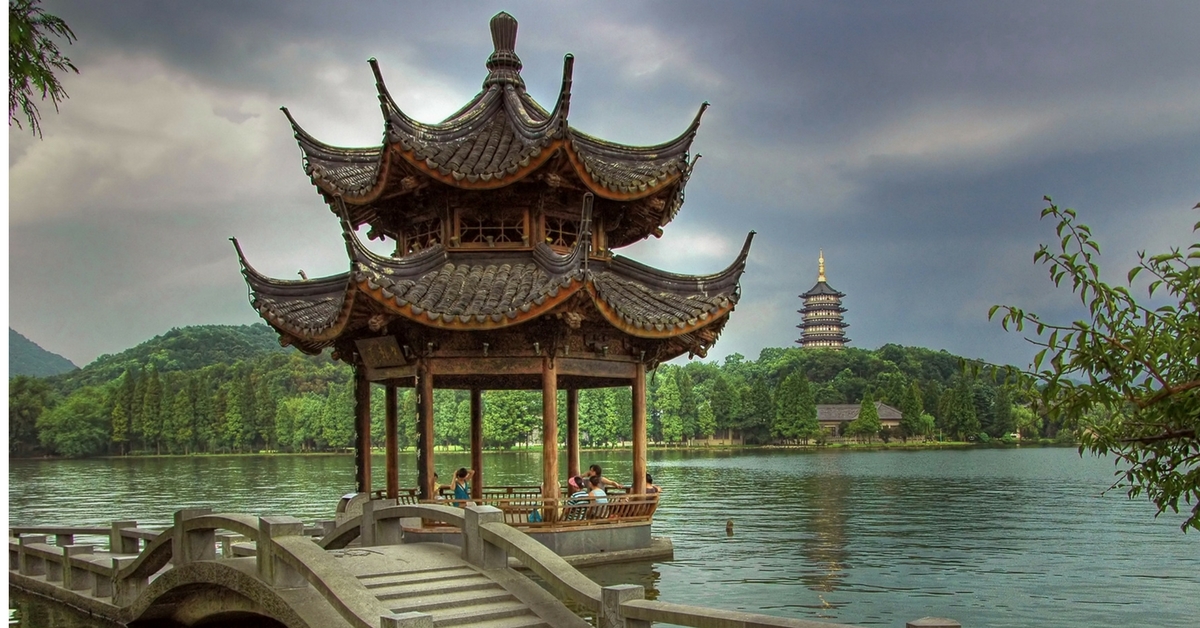 China is a popular expat destination with many expat communities thriving in big cities like Shanghai, Beijing and Shenzhen. However the Chinese government reports there has been a gradual movement of expats looking to work in smaller cities – and the one that is attracting the most attention is Hangzhou. Currently, foreigners make up 8.9 percent of Hangzhou’s population – so what is it that makes it so attractive?

Why expats choose to live in Hangzhou, China

Hangzhou is the capital of China’s Zhejiang province and has been one of the most renowned and prosperous cities in China for most of the last millennium. In fact, it was described by the Italian traveller Marco Polo as the finest and most luxurious city in the world. In 2015 it was awarded the 2022 Asian Games and will be the third Chinese city to host these games.

Hangzhou’s economy has rapidly developed since 1992. It is an industrial city with many diverse sectors and is considered an important manufacturing base and logistics hub for coastal China. Hangzhou is also an emerging tech hub and is home to Alibaba, the famous e-commerce giant. Hangzhou positions itself as the Silicon Valley of China and is regarded as one of the most influential hi-tech innovation and hi-tech industry bases in the Zhejiang province. Other industries that are actively encouraged include biological medicine, manufacturing, food processing, electronics and machinery.

Hangzhou also benefits from a thriving tourist industry as one of China’s most popular travel destinations. The West Lake, also known as ‘Heaven on Earth’ is its most renowned landmark and the West Lake scenic area is noted for its tranquil beauty and many famous historical and cultural sites

Hangzhou has an international airport, which provides direct service to many international destinations including Thailand, Japan, South Korea, Malaysia, Vietnam, Singapore, Taiwan, the USA, Portugal and The Netherlands. It sits on the intersecting point of some of the busiest rail corridors in China and direct trains link Hangzhou with more than 50 main cities, including 12 daily services to Beijing and more than 100 daily services to Shanghai. Its efficient public transport system consists of a combination of diesel-electric busses, subway lines and taxis. Bicycles and electric scooters are also very popular and Hangzhou has an extensive free public bike rental system.

Hangzhou is home to a large student population and has many higher education institutions based in the city. For expats with children in primary and high school – language and cultural barriers are two things that need to be taken into consideration. Hangzhou does have an International School, which serves the local expat population and caters for students from Nursery through to grade 12.

Despite being one of the wealthiest cities in China, Hangzhou never tops the lists of the most expensive cities in the world for expats to live in. Accommodation in Hangzhou is more affordable than Beijing or Shanghai – with rents being 39.5 percent cheaper than those in Shanghai. Hangzhou is also regarded as being a cheaper destination than its neighbour Hong Kong.

China’s new green card scheme which has already approved over 1 500 expats for permanent residency is opening up the country to foreigners and Hangzhou looks set to enjoy an influx of expats looking to make the most of the opportunities one of China’s fastest developing cities offers.

If you’re thinking of moving abroad and need any advice about your financial emigration, contact us today and we’ll help you on the path to financial freedom in your new home.