Home » The pros and cons of living in the GCC states

The pros and cons of living in the GCC states 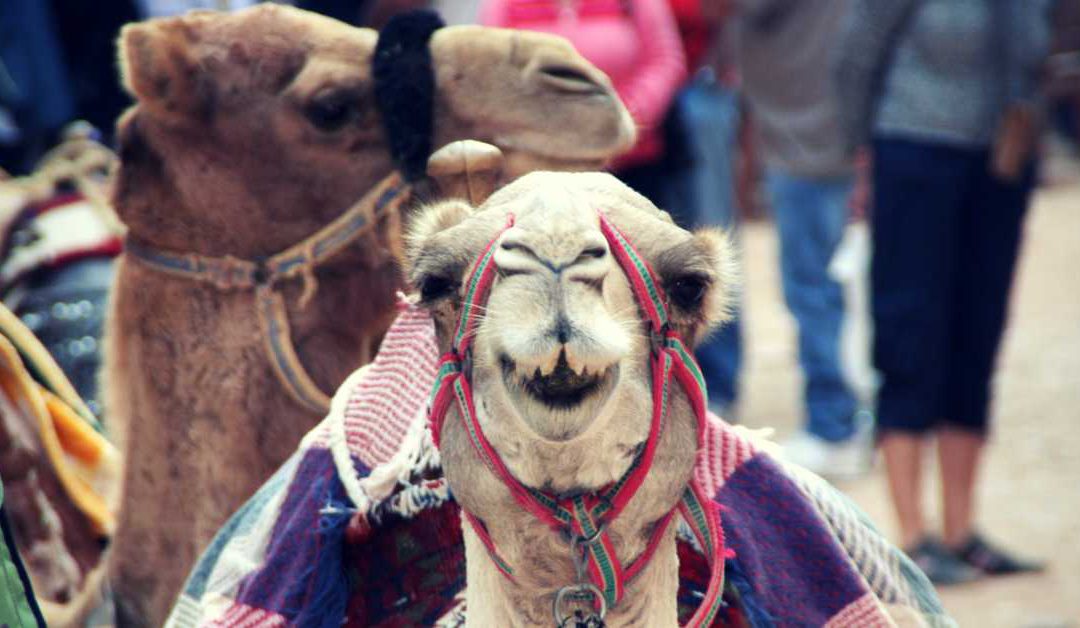 In a recent blog post we discussed how Bahrain shot up the ranks in the Expat Insider Survey 2017 to become the overall global country winner of 2017. The region, however, is very diverse when it comes to expat opinions and your quality of life is very dependent as to what state you are residing in.

The top reason for choosing to live in the GCC states

The main reason most expats gave for relocating to the Gulf was the tax-saving advantage and the chance to improve personal finances that living in this region offers. There is no ‘real’ income tax levied in any of the GCC states, which is a top attraction to expats who earn high salaries. In Qatar a third of expats earn over USD 100 000 a year – and not having to pay tax is a huge advantage, allowing expats to save substantially and enjoy a high quality of life.

Despite its tax-free status, Qatar was criticised in regard to its extremely high cost of living – ranking 61st out of 65 countries in the Cost of Living Index. Accommodation on the peninsular was regarded as particularly expensive and rent tends to make up a third of expats’ monthly budgets.

Oman praised for its peace

Oman came in the top 10 at 6th place when it came to ranking countries according to their ‘peacefulness’ and an impressive 9th place overall in the Safety and Security Index sub-category. Saudi Arabia has also improved its position on the Safety and Security Index, climbing 13 places, with 75% of expats generally satisfied with their personal safety as appose to only 66% in 2016. Qatar also scored well, with 87% of expats happy with its peacefulness, placing the country 12th in the overall safety and security sub-category. The UAE narrowly missed a position in the top five, coming in at 6th place.

These findings were echoed by the World Economic Forum’s Safety and Security Index, which placed the UAE, Oman and Qatar all in the top 10 countries worldwide.

Bahrain is warm and welcoming

The GCC states are a region of contrasts when it comes to personal happiness and friendliness. Bahrain tops the global Ease of Settling In Index, with Oman coming in at 6th place. Oman also scored an impressive 7th place in both the Finding Friends and Friendliness rankings. Qatar, Kuwait and Saudi Arabia however are criticised for making females feel unwelcome, with one in eleven expat women in Kuwait saying she feels “unwelcome all the time”. In addition, more than one out of five women (55%) are unhappy with their life in Kuwait, resulting in Kuwait coming in last for friendliness out of the 65 countries surveyed.

Oman and Bahrain are great to work in

When it comes to work life, Bahrain ranked as the third best country to work in world and Oman came in at 9th place when it came to work-life balance. Unfortunately, the other Gulf States score badly on the job security index – with less than half of the expats in the gulf content with the long-term security of their jobs.

If you’re thinking of moving abroad with your family to any of the GCC states, contact FinGlobal for more information about how to successfully make the move and unlock your wealth in your new home.