Home » Can you afford the expat ‘high-life’?

Can you afford the expat ‘high-life’? 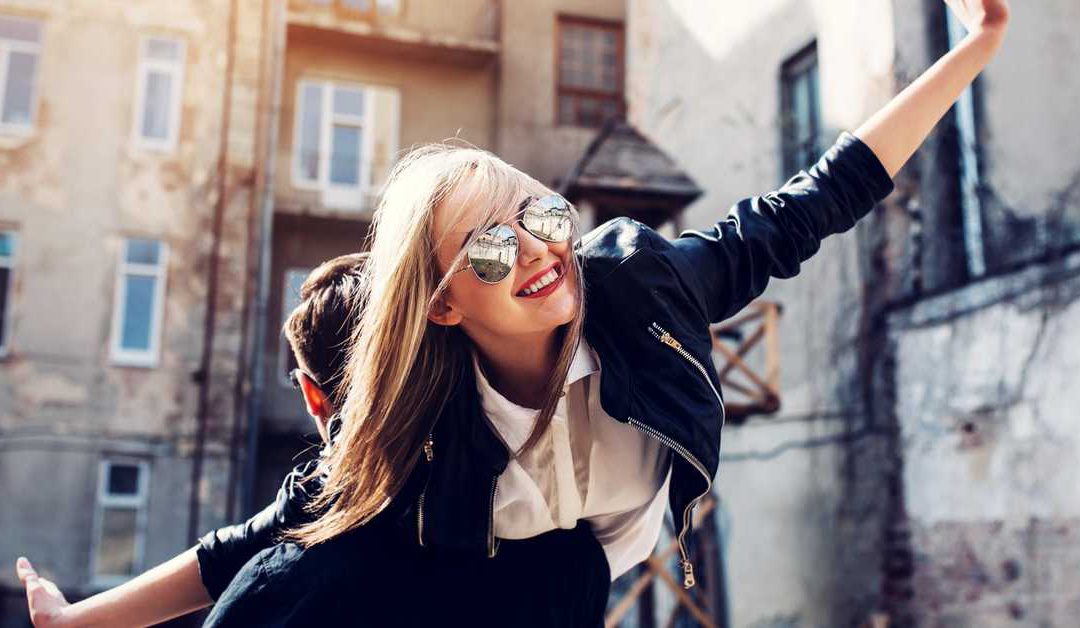 Expats move abroad for many reasons. The most popular reasons for moving to a new country include fulfilling a sense of adventure or for a better quality of life relating to either health or climate. Money might not be the main motivator, but many expats discover that finances play a major role in how their move abroad turns out.

The HSBC’s 2017 Expat Explorer survey revealed that over half of the expats interviewed across 46 countries found that moving allowed them to save more money than they did back home, but at the same time less than 60% reported having more disposable income than they did before. Disposable income and living the ‘high life’ are also very dependent on the country’s cost of living.

The Expat Insider 2017 survey which interviewed more than 12 500 expats across 188 countries or territories revealed that professional expats living in countries like Vietnam, Mexico, Costa Rico and Columbia with low costs of living, discovered their purchasing power and resulting quality of life increased substantially. Whereas expats in countries like Greece and Israel reported that low salaries and a high cost of living left them unable to afford even basic expenses – leaving them worse off than before they had moved.

Another factor that is impacting on living expenses is ‘local compensation packages’ – a policy being adopted by even the largest multinational companies. Reports show that expats are being asked to make a permanent move with fewer perks than before – and are expected to accept a similar package to other ‘locals’ versus the previous generous compensation packages that many expats previously enjoyed.

Local compensation packages make financial sense for companies and for many expats, who are no longer financially tied to their organisation – the disadvantage is that it curtails spending. Expats on localised packages often battle with this – especially in countries like Singapore, where the high salaries are eaten up by the high cost of living.

Many expats discover that they need their assets from South Africa to help fund their lifestyle abroad. This can initially be while they are finding their feet – or later if they decide to permanently settle abroad and want full access to their South African wealth. Financial emigration facilitates the free flow of capital from South Africa to any country abroad. Once financial emigration has taken place, all that is involved is a simple instruction to your bank, which facilitated your financial emigration, and keeps your capital account (previously known as a blocked rand account) to pay funds to any account anywhere in the world.

Financial exit from South Africa – what are your options? https://t.co/I3oI9gNgTa #SouthAfrica #financialemigration #Emigrate

Another advantage for expats who require extra money is that financial emigration gives you access to the capital in your retirement fund, even before the age of 55! An added advantage is that you can use this capital for anything you like – a luxurious holiday or to help buy a new home.

For more information about the benefits of financial emigration, read our latest article:

If you’d like to easily access your South African assets while you are abroad, contact FinGlobal today to find out more about the financial emigration process.