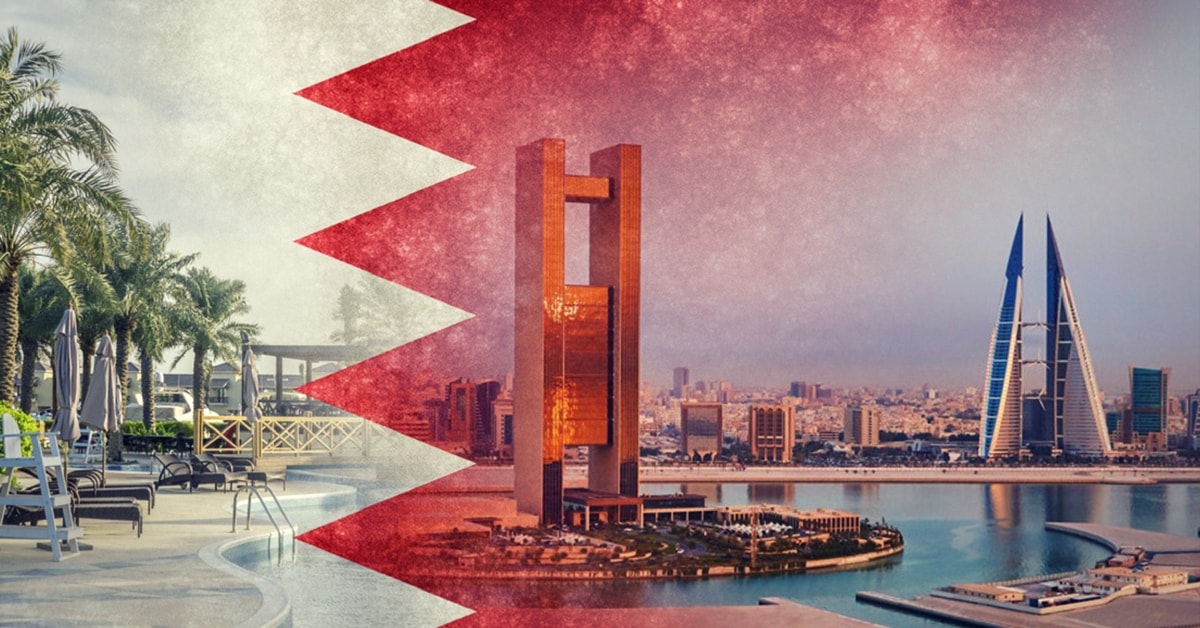 A new study from InterNations has just listed Bahrain as its top Expat Destination in 2017. Bahrain has been identified as the best country in the world to live in, based on its working conditions, its ability to make foreigners feel welcome and the family-friendly environment it offers.

It’s been described as a “beautiful melting pot of many different cultures” where everyone speaks English. Unfortunately Bahrain’s neighbours – Kuwait, Saudi Arabia and Qatar all ranked in the bottom 10 in the survey.

Why Bahrain is the best destination for expats in 2017

The annual InterNations Expat Insider survey, now in its fourth year, polled 12 500 respondents from 166 nationalities who are all asked to rate their life abroad across 43 different categories. The final ranking is based on how countries were rated by expat residents with factors analysed including personal finances, security, working abroad and family life.

Bahrain’s ascendency to number one came as a surprise as it barely cracked the top 20 in 2016, so what do expats all find so appealing about Bahrain in 2017?

Expats were unanimous in agreeing that Bahrain excels in making them feel at home and the country easily topped the Ease of Settling In index. It also was the foreign country that came first in “being able to get by without learning the local language”. Almost everyone speaks English in Bahrain and over 25% of expats said they started feeling at home almost immediately – an impressive number when one takes into account that a third of these expats had never lived abroad before.

Bahrain ranked third in the Working Abroad category and second in both the Job and Career categories and the Work-Life Balance sub category. Not only was the country seen as offering good working conditions, excellent work opportunities and pay – it was also seen as an environment where balance and life out of the office were prioritised as equally important.

Not surprisingly with this attitude, Bahrain ranked first across all countries when it came to family life in general and fourth when it came to rating the friendly attitude towards families with children. The overall Family Life Index rose in leaps and bounds – from 34th place overall in 2016 to 10th place in 2017-09-09

Bahrain also cracked the top 10 when it came to the quality of education on offer, coming in at 6th place in the global rankings. While Bahrain has a number of private schools, public education in Bahrain is free until secondary school for both boys and girls. The majority of the country, 95.7% is literate and Bahrain has the highest female literacy rate (93.5%) in the Arabian Peninsula.

If you’re thinking of heading abroad to Bahrain to explore why it tops the list of expat destinations, contact us today and we’ll help you on the path to financial freedom in your new home.